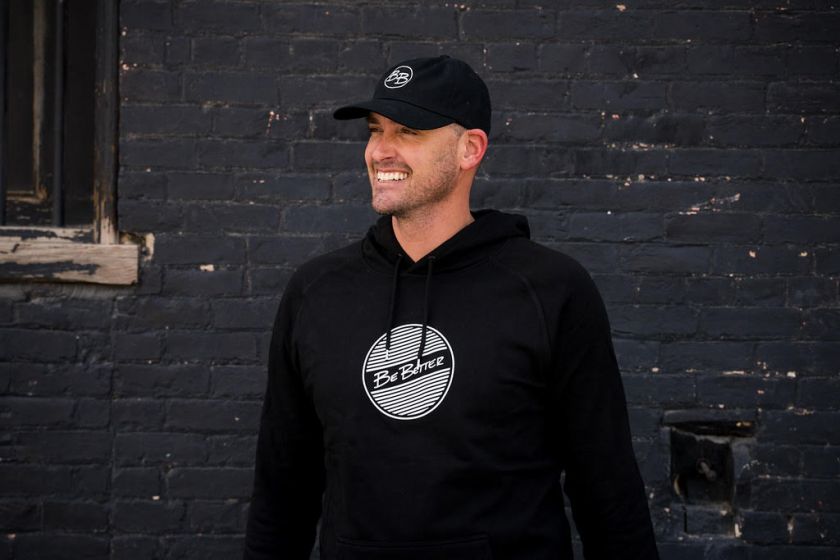 Scott D. Henry succeeded in proving a point. And he did it on national TV. As one of 12 contestants featured on season 2 of “Tough as Nails,” Henry was given tasks that tested his strength, endurance, life skills and mental toughness.
Henry is a dad, husband, construction worker, and recent Tik Tok sensation. He turned his newfound social following into a positive force for good with his Be Better campaign. It was his mission to provide coping skills and hope to those experiencing online bullying. Henry says one of his proudest accomplishments to date was being hand-selected to be an ambassador for the Stamp Out Bullying non-profit organization.
As a contestant on “Tough as Nails,” Henry competed in both team and individual challenges. The American reality competition series is hosted and produced by Phil Keoghan, the Emmy-award-winning producer of “The Amazing Race.” One participant is eliminated in each episode.
Henry survived the brutal, weekly competition to remain victorious and prove that being kind, caring, and compassionate does not mean a person is soft and weak. As the Tough as Nails champion, Henry receives the grand prize of $200,000 and a Ford Super Duty Truck.
For more information on Scott D. Henry and his Be Better campaign, visit www.ScottDHenryBeBetter.com.
Follow Scott on TikTok @scottdhenry or Instagram @scottdhnery31.
Media Contact
Angie Davies – AD AdvertisingAngie@AdAdvertising.net
Source: Scott D. Henry