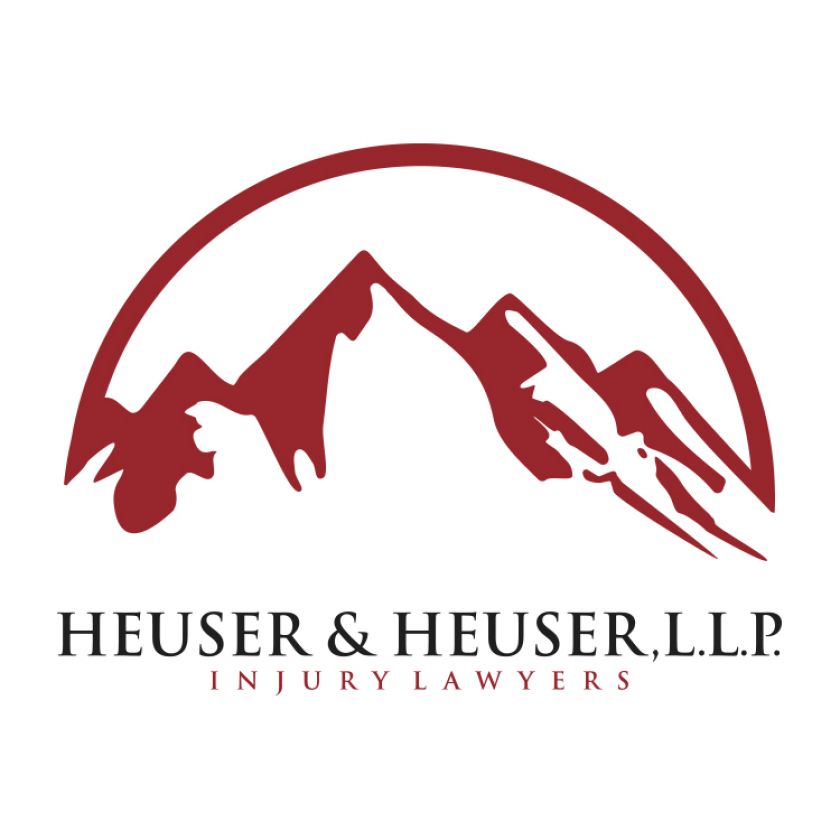 Heuser & Heuser LLP, a local Colorado Springs personal injury law firm committed to helping Coloradans seek compensation after suffering accident-related injuries, has chosen the winners of its 2021 Heuser Law Scholarship.
About the 2021 Heuser Law Scholarship
In an effort to equip future world changers with the resources they need to achieve a higher education and nurture their minds, Heuser & Heuser offered $1,000 scholarships to four deserving students. The scholarship was open to high school seniors in Colorado who will soon be attending college or trade school or joining the military.
The applicants were asked to write an essay about one thing they would change about their hometowns, why they would make that change, and how they would go about implementing it. The personal injury attorneys at Heuser & Heuser believe that asking the students to answer these questions provokes critical thinking skills and shines a light on students who have a desire to make a difference in their own communities.
The Scholarship Winners
While the scholarship received many thoughtful applications, four students stood out to Heuser & Heuser as model students who are hungry for the chance to make a difference in their communities and beyond.
The winners of the 2021 Heuser Law Scholarship include:
Shelby Bland is active in teen court, musical theater, and dance. She plans to attend Benedictine College in the fall and she will be using her scholarship funds to purchase a laptop to assist her in her studies.
Logan Norman is involved in Jack & Jill of America and is a member of the National Honor Society and the Kappa League. He has chosen the University of Pennsylvania as his future alma mater and is most excited to learn about himself, engage in an anomalous community of other leaders, and explore his academic interests.
About Heuser & Heuser LLP
With offices in Colorado Springs and Pueblo, Heuser & Heuser LLP is dedicated to serving their community by helping Coloradans who suffered accident-related injuries seek the compensation they need. The Heuser & Heuser team handles many different kinds of personal injury claims, ranging from slip-and-falls to car accidents and workers’ compensation. They make seeking compensation during a difficult time easy to manage and have helped their clients recover millions in settlements. If you’ve been injured in an accident due to no fault of your own, they’re ready to help you today. Learn more about Heuser & Heuser LLP by visiting https://heuserlaw.com/.
Source: Heuser & Heuser LLP