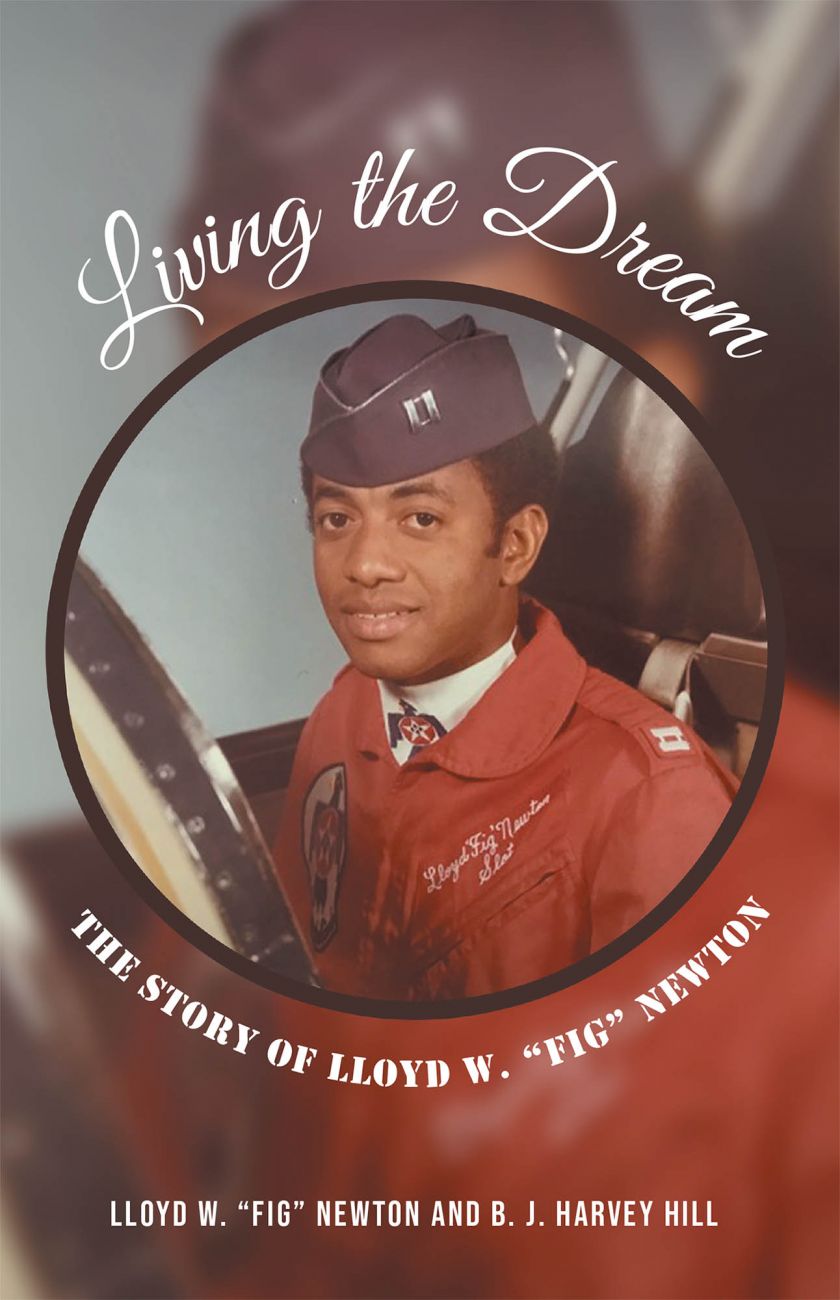 Lloyd W. “Fig” Newton, an accomplished Air Force officer and pilot, and B. J. Harvey Hill, a career elementary educator, have completed their new book, “Living the Dream: The Story of Lloyd W. ‘Fig’ Newton”: a profound account of determination, will, and to never give up on the dream to succeed and achieve great things for oneself.
General Newton and B. J. write, “Living the Dream tells the story of an African-American boy who had dreams of serving in the United States military, wearing the uniform, and demonstrating that he could be more than what his childhood circumstances and others predicted he would be. Not only did Newton break the bonds of segregation and disenfranchisement, but he also went on to accomplish much more than he could ever have imagined during his early life. Strong parents and education opened doors for him to dream and dream big. He made many of his dreams a reality along the way. He became a fighter pilot in the US Air Force and was the first African-American pilot to fly with the US Air Force Demonstration Team, “The Thunderbirds.” Newton retired from the Air Force in 2000 as a four-star General.”
Published by Covenant Books of Murrells Inlet, South Carolina, Lloyd W. “Fig” Newton and B. J. Harvey Hill’s new book is a powerful testimony of how one man faced challenges in life and succeeded in his objectives even when facing adversity.
Readers can purchase “Living the Dream: The Story of Lloyd W. “Fig” Newton” at bookstores everywhere, or online at the Apple iTunes store, Amazon, or Barnes and Noble.
Covenant Books is an international Christian owned and operated publishing house based in Murrells Inlet, South Carolina. Covenant Books specializes in all genres of work which appeal to the Christian market. For additional information or media inquiries, contact Covenant Books at 843-507-8373.
Source: Covenant Books