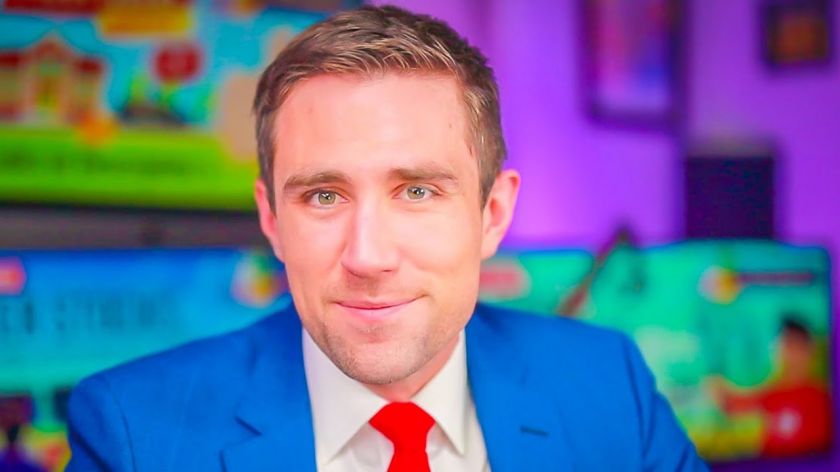 On June 12, 2021, Democratic gubernatorial candidate Meet Kevin Paffrath will be hosting a kickoff Campaign Rally on the green lawn at the Civic Center Plaza in San Francisco, holding the first major campaign event of the election. Attendance is expected to exceed 500. The event will open at 4:00 p.m. and speaking begins at 4:30 pm. Media and visitors are welcome, though visitors are encouraged to RSVP by going to MeetKevin.com. Questions from the media will be answered after the speech. After announcing his campaign on May 17, 2021, Paffrath has received tremendous support for his detailed 20-point plan. With over 3,200 individual donors, he has shown the strong, grassroots support behind his campaign to replace Democrat Governor Gavin Newsom in the upcoming recall election.
Paffrath’s 20-Part Plan to fix the State of California includes declaring four states of emergency on his first day in office, including:
Meet Kevin Paffrath will also cover legislation he plans to introduce to eliminate income taxes on the first $250,000 of income. He also intends to legalize gambling, reform small claims courts, community police, and expand the speed of our renewable transition while lowering gas prices and reducing water shortages and fires.
Media contact: staff@meetkevin.com | Full 20-part plan: www.MeetKevin.com
Source: Meet Kevin Paffrath For Governor Campaign