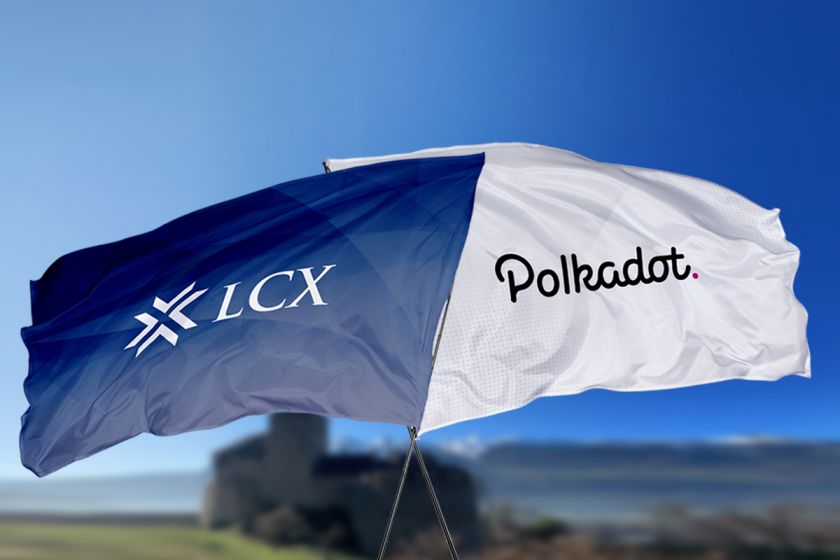 LCX is looking to establish a new standard for security tokens and tokenized digital assets on Polkadot, with guidance from Parity Technologies. LCX is operating a regulated cryptocurrency exchange for a variety of digital assets and has launched a powerful DEX aggregator called “Fire Salamander”. Furthermore, LCX has developed its own proprietary blockchain protocol to deliver a future token standard for security tokens called The Liechtenstein Protocol.
In total, LCX will provide the following implementations on Polkadot:
These implementations will be supported by technical guidance from Parity Technologies. Parity Technologies and LCX are scheduling brainstorming sessions for general research and development for the Securities Token Standard protocol. The aim of the brainstorming session is to exchange and discuss technical and high-level issues among LCX management and the Parity management team. In addition, the team has been providing us technical support for the Fire Salamander parachain.
“The future of decentralized finance (DeFi) is defined by products like Fire Salamander,” said Monty C. M. Metzger, CEO and Founder of LCX. “LCX’s work on Polkadot is an important milestone in our efforts to utilize Polkadot’s Parachain technology to build a custom blockchain framework that is integrated within the Polkadot (DOT).”
“Based on our research, we are the first known parachain candidate managed and created directly by the core team of a centralized exchange within the Polkadot ecosystem. This signifies the commitment of LCX to continually innovate to create products that maximize the potential of Security tokens and DeFi.”
About Parity Technologies: Parity is a global team of top distributed systems engineers, cryptographers, solutions architects, and researchers building core blockchain infrastructure for the foundation of Web 3.0.
Visit Parity.io and Twitter at https://twitter.com/ParityTech
About LCX: LCX.com – Innovating Capital Markets. LCX is a regulated fintech company that focuses on digital asset trading, compliant token offerings and tokenization. LCX Exchange is a secure and regulated platform for buying, selling, transferring, and storing digital currencies. Fire Salamander is a powerful DEX Aggregator developed by LCX. LCX is pioneering a blockchain infrastructure bridging the gap between traditional monetary systems and the fast-moving trusted technology landscape. LCX was founded in 2018 with headquarters in Vaduz (Liechtenstein) and branches in Crypto-Valley Zug (Switzerland) and New Delhi (India).
Visit LCX.com and Twitter at https://twitter.com/LCX.
About Monty C. M. Metzger: Monty C. M. Metzger is CEO and Founder at LCX.com; he is a German internet pioneer, entrepreneur, futurist and investor. Twitter https://twitter.com/montymetzger
Press Contact:
S. Wangnoo, PR@LCX.com
Source: LCX