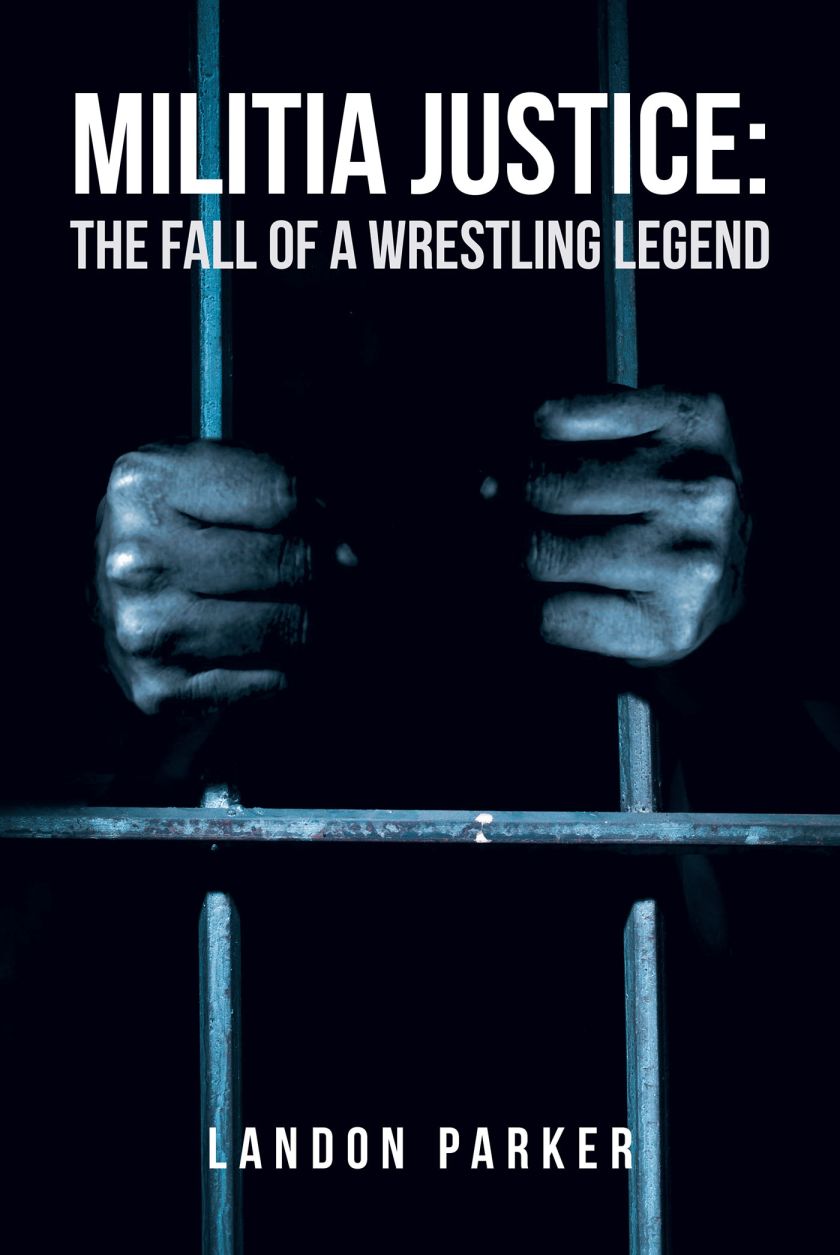 Fulton Books author Landon Parker has completed his most recent book “Militia Justice: The Fall of a Wrestling Legend”: a captivating account of the author’s search for justice in exonerating his father’s name and honoring his legacy.
“What happened to North Chicago’s prodigal son?” writes Parker. “The author’s father, the first African American coach in the Big Ten, was a defendant in the most egregious sexual assault case in the history of college athletics. Twenty-eight years later, his son, Landon, comes home to investigate this case and, during the investigation, inherits his father’s legacy. Father and son joined forces to reexamine the scandal that ultimately led to the fall of a wrestling legend. Through their words, the East Lansing conspiracy finally reveals a road to the truth.”
Published by Fulton Books, Landon Parker’s book follows an unforgettable journey of a son’s connection with his father as he works to clear his name of wrongdoing, fighting back against those who assumed his guilt. Raw and honest, Parker’s tale will remain with readers long after its conclusion, challenging them to open their minds and witness this powerful message of what a son’s love for his father can do.
Readers who wish to experience this enthralling work can purchase “Militia Justice: The Fall of a Wrestling Legend” at select bookstores, or online at the Apple iTunes Store, Amazon, Google Play, or Barnes & Noble.
Please direct all media inquiries to Author Support via email at support@fultonbooks.com or via telephone at 877-210-0816.
Source: Fulton Books