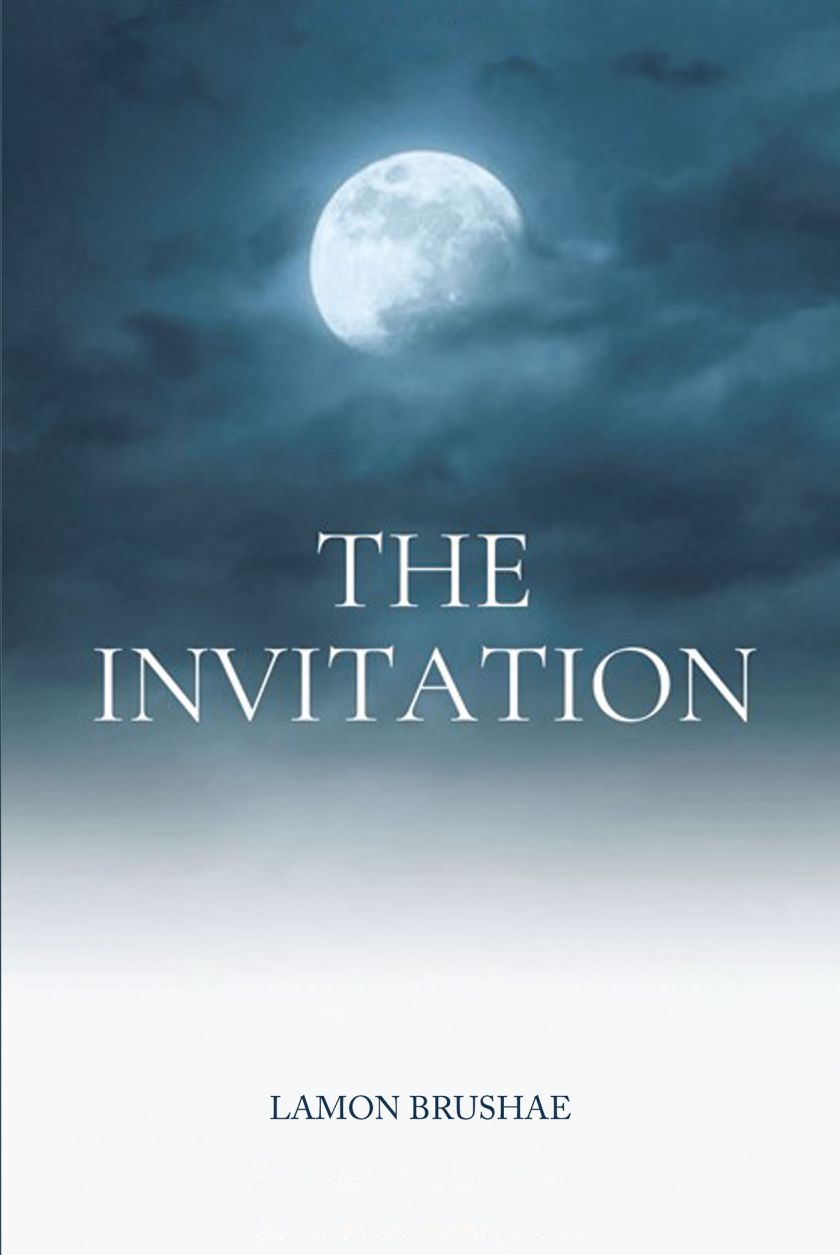 Fulton Books author Lamon Brushae, a graduate of bachelor’s in communication and has a master’s in legal studies, has completed his most recent book “The Invitation”: illuminating prose that talks about the systemic racism in the United States. Here, the author depicts how discrimination can be rooted from the environment where a child was raised. It also portrayed how essential it is for parents to instill wisdom and ideologies that are inclusive to every race or color. Furthermore, this wonderfully written piece is a huge reminder that no race should be considered superior.

Brushae shares, “The Invitation is a story that addresses racism and how it is learned. In this story, a young boy grows up with his mother who tries to instill in him love, peace, and joy. His father, on the other hand, teaches him white supremacy ideologies. The boy grows up fighting a demon which has haunted him until manhood. He becomes a very wealthy adult who despises anyone who goes against his beliefs. An African American woman, who is a well-known social worker, who assists young men with drug problems, moves next door to him and he terrorizes her in order to compel her to leave the neighborhood, which is predominately Caucasian. But the neighbor remains robust and eventually has an immense part in her neighbor’s redemption.”
Published by Fulton Books, Lamon Brushae’s book is an electrifying read that confronts important issues in America that concern race and superiority. It aims to discuss social issues and inspire everyone to be accepting of each other’s differences.
This story is written with much respect and hopes to spark meaningful conversations on this topic.
Readers who wish to experience this remarkable work can purchase “The Invitation” at bookstores everywhere, or online at the Apple iTunes Store, Amazon, Google Play or Barnes & Noble.
Please direct all media inquiries to Author Support via email at support@fultonbooks.com or via telephone at 877-210-0816.
Source: Fulton Books