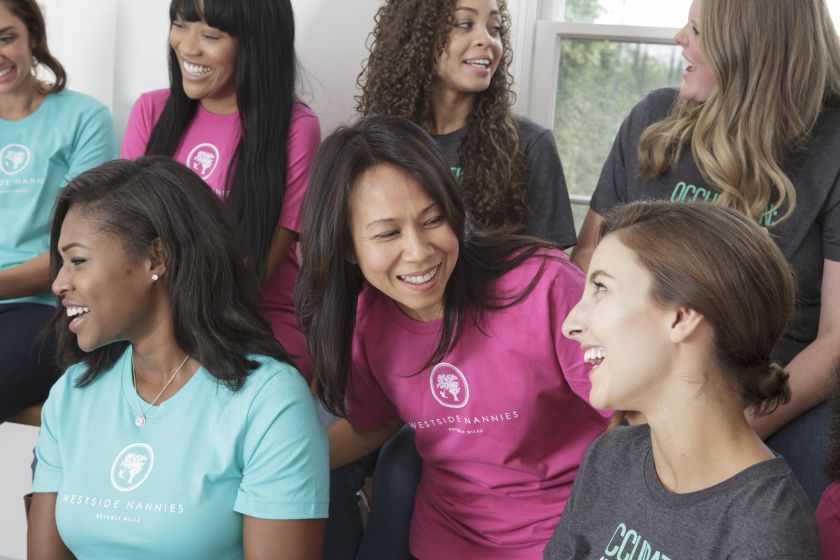 The team at Westside Nannies, a leading nanny agency in the Los Angeles area, is expressing grave and valid concerns over the fact that Los Angeles private nannies are being excluded from Vaccine Phase 1B, despite their clear roles as essential childcare workers.
On March 1, Phase 1B of the COVID-19 vaccine rollout in California began, which included vaccinations for childcare workers across the state. However, the Los Angeles County Public Health Department quietly made a change expressly excluding private nannies and babysitters from the definition of childcare workers. Under this exclusion, nannies across the county are prohibited from getting the vaccine with all the other childcare workers.
“These are hardworking men and women who have been putting their lives on the line every day without a choice,” said Katie Provinziano, Managing Director at Westside Nannies. “Nannies provide care for children, including assisting with online schooling and ensuring parents can work to support their families. It’s an insulting shock that nannies were considered ‘essential’ during the lockdown, but they are now being overlooked when it comes to getting the vaccine.”
This exclusion also adversely affects caregivers, many of whom are people of color. Currently, Phase 1B includes individuals who are 65 and older, agriculture and food workers, education and childcare workers and those who work in emergency services. The agency hopes that the county reverses this decision and allows private nannies to get vaccinated since they are, in fact, childcare workers. Until then, the Westside Nannies team is reaching out to elected officials.
“It is time that domestic workers stop being disregarded,” said Provinziano. “Excluding nannies from the childcare worker phase is absolutely unacceptable and brings a tremendous amount of inequity.”
Media Contact:
Katie Provinziano
310.895.6610
media@westsidenannies.com
For more information on Westside Nannies visit www.westsidenannies.com.
Source: Westside Nannies