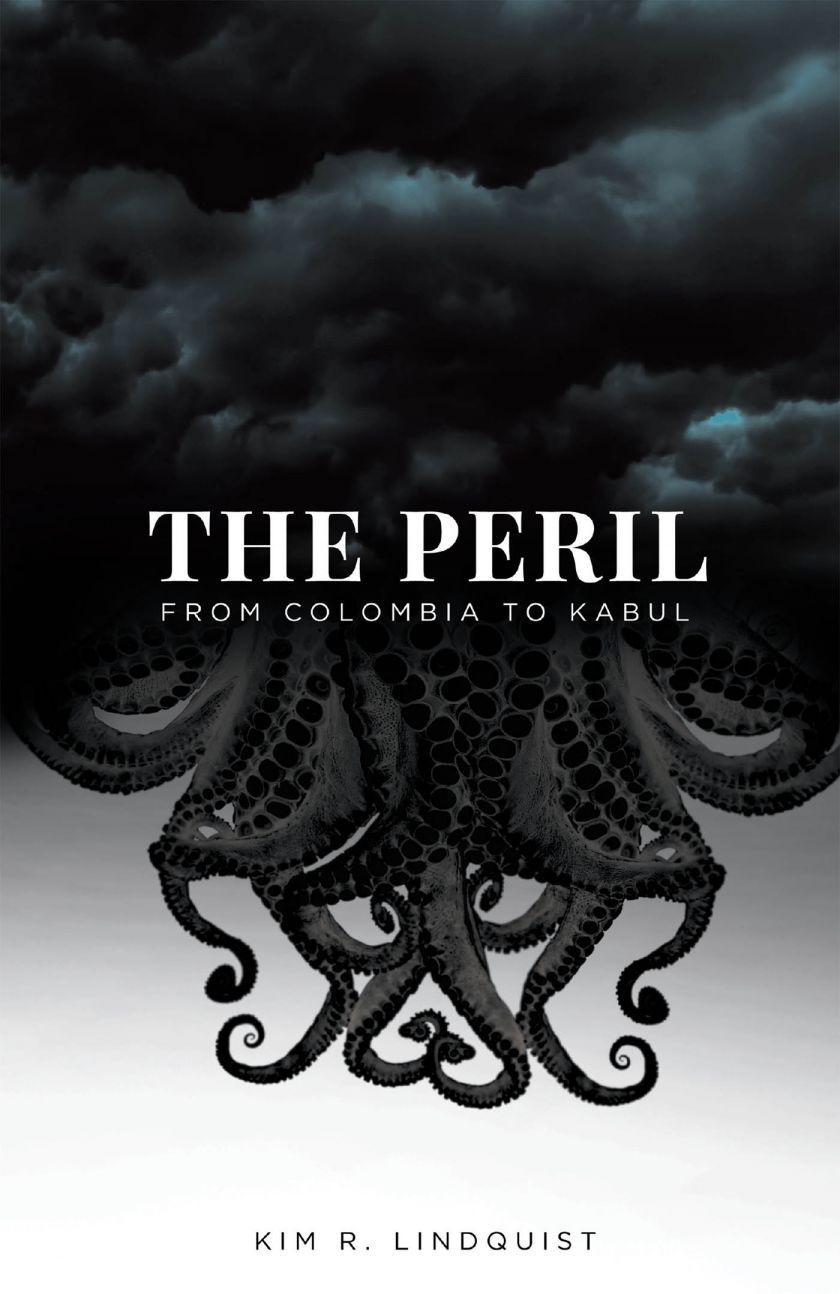 Fulton Books author Kim R. Lindquist, one of the world’s leading comparative law authorities in international rule of law development and reform, has completed his most recent book “The Peril: From Columbia to Kabul”: a substantial read that depicts the cultural and social phenomena of religious and government excess, the war against terrorisms, and the perils experienced by the people involved.
Kim writes, “The Peril: from Colombia to Kabul is written as a universal warning and plea to citizens of every country and circumstance. It warns of a cultural phenomenon that is so powerful as to pose a direct, constant, and dire threat to both individual and institution alike, yet so subtle and insidious as to elude comprehension and even recognition. In so warning, the writing constitutes as well a plea of individual and institutional acknowledgment of and resistance to that pervasive peril in safeguarding the very foundations of society.
“That phenomenon as described consists of the confusion of entity purpose with entity preservation, the forsaking of worthy personal or institutional mission in favor of preservation of self or organization, the abandonment of selfless purpose in favor of selfish protection of entity. In benign perception, it is less meaningfully referred to as ‘bureaucracy,’ while in sober, perceptive recognition, it constitutes a social plague as lethal as any epidemic.
“This peril latent within every person and organization is portrayed from the standpoint of the Author’s personal experiences in his national and international work as a federal prosecutor and legal consultant, and his life otherwise. Many of those experiences involve their own very real peril. The book speaks from the forest fires of North America, Alaska, and Canada to the inner city of Harlem and the South Bronx; from the law enforcement sieges of Ruby Ridge and Waco; from the jungles and civil war of Colombia to the war against terrorism in the deserts of Afghanistan, Central Asia, and the Middle East; from the gangs and refugee caravans of Central America to the organized crime and public corruption of the West Indies. In speaking from the past as well as the present, the writing conveys a message as timely and as vital as society itself.”
Published by Fulton Books, Kim R. Lindquist’s book is a comprehensive account that discusses the ever-present peril across domains. This work is written with the aim to become the voice of the different institutions and states in regards to the perils of today.
Readers who wish to experience this potent work can purchase “The Peril: From Columbia to Kabul” at bookstores everywhere, or online at the Apple iTunes Store, Amazon, Google Play or Barnes & Noble.
Please direct all media inquiries to Gregory Reeves via email at gregory@fultonbooks.com or via telephone at 877-210-0816.
Source: Fulton Books