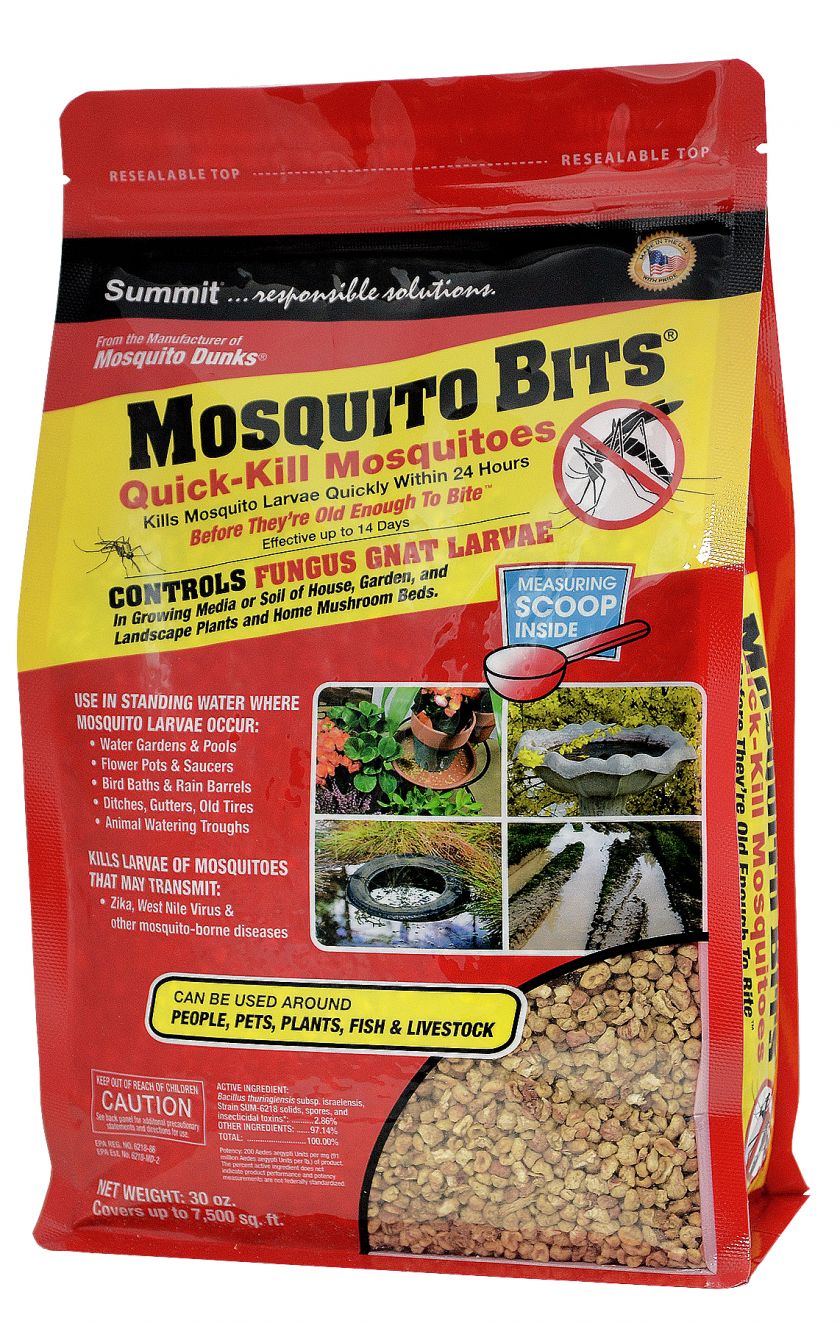 More people than ever are growing live plants in their homes and apartments. That’s good because indoor plants add beauty and help clean the air. Plus, in a recent survey by Stoneside, 93% of those who have purchased plants since March 2020 say taking care of plants has reduced their stress levels.
But sometimes plant owners must protect their plants from insect pests. One common pest is the fungus gnat.
Where do fungus gnats come from?
Fungus gnats (Bradysia species) are small, mosquito-like flying insects that commonly infest the soil of potted plants. Sometimes the potting soil of new houseplants can contain the fungus gnat larvae. Also, when outdoor plants are brought indoors, fungus gnats in the potting mix can “hitchhike” inside a home. That’s when these pesky insects can quickly infest the soil of other houseplants.
Fungus gnats thrive in moist potting soil, where they lay their eggs. After the eggs hatch, fungus gnat larvae live in the top two to three inches of the potting soil. Fungus gnat larvae can cause plant damage by eating plant roots. After about three weeks, the fungus gnat larvae become tiny black adult gnats that fly erratically when a potted plant is moved.
Fortunately, there is now a natural, non-chemical way to naturally kill fungus gnats and control fungus gnat infestations.
Kill fungus gnat larvae with BTI
To kill fungus gnat larvae, use a naturally occurring bacterium called BTI. Fungus gnats are closely related to mosquitoes, so fungus gnat larvae are effectively killed by BTI. (The BTI bacterium is deadly to mosquito larvae AND fungus gnat larvae.)
BTI, which is short for Bacillus thuringiensis israelensis, is deadly to mosquito larvae and fungus gnat larvae but harmless to other living things. The bacterium is nature’s way of keeping fungus gnat and mosquito populations down. Fortunately, BTI has no effect on other insects (such as bees and butterflies). Nor does it harm animals, fish, birds, plants, pets or people.
BTI is the active ingredient in top-selling Mosquito Bits®, which is approved for the biological control of fungus gnats. Mosquito Bits may be used on houseplants, vegetables, herbs and home mushroom beds. To kill fungus gnats, mix 4 tablespoons of Mosquito Bits® in one gallon of water. Let the Mosquito Bits® soak for 30 minutes. Then simply skim off the floating granules and shake or stir the water. The resulting BTI-infused water can be used to water the potting mix of any container-grown plant. The BTI in the water will kill fungus gnat larvae in the soil to break their reproductive cycle. Repeat this process weekly for three weeks. If fungus gnats return, repeat the treatment cycle again.
Mosquito Bits® are available at fine garden centers, home centers, farm and ranch stores, hardware stores and online at www.SummitResponsibleSolutions.com.
Source: Summit Responsible Solutions