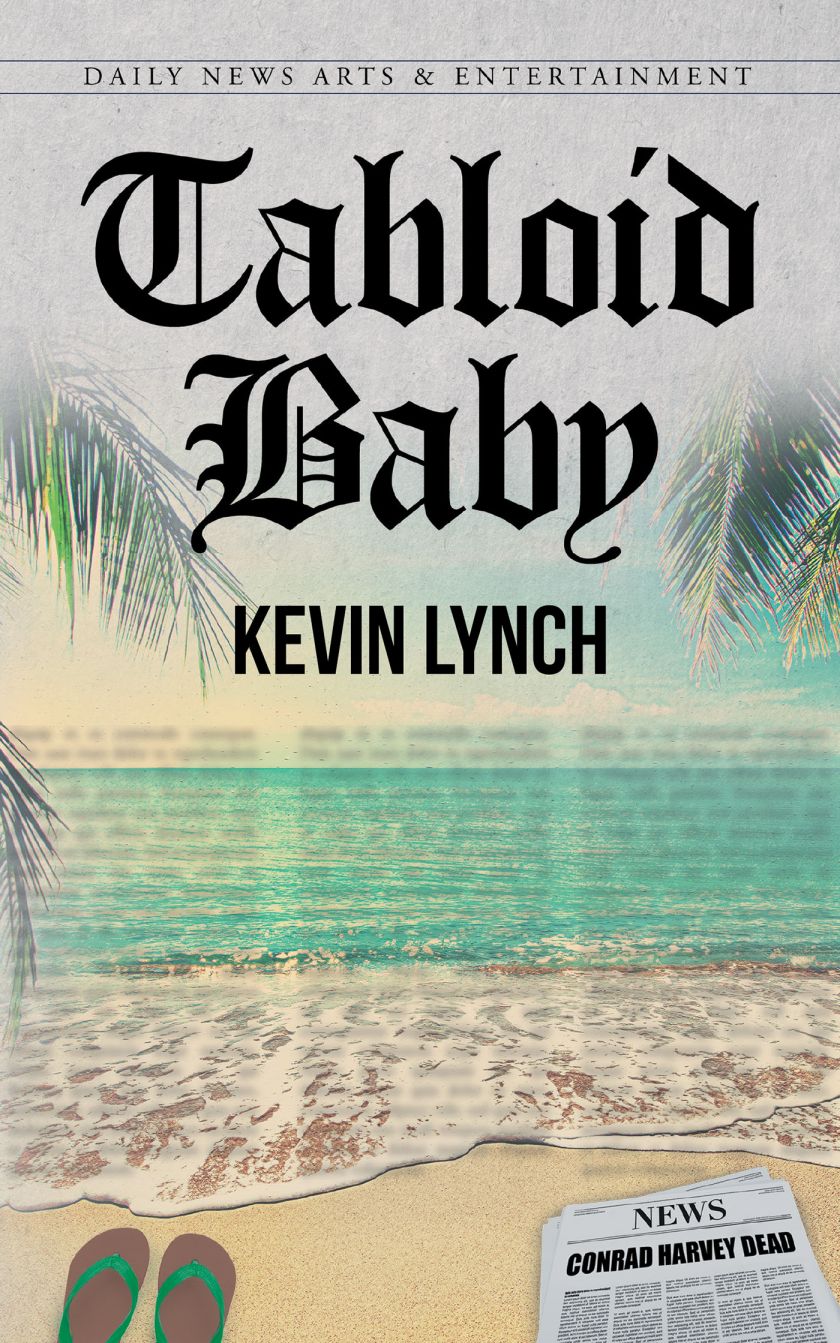 Kevin Lynch, a former staff reporter at the National Enquirer and now working as a private investigator in Florida, has completed his most recent book “Tabloid Baby”: an engaging novel that follows the story of a beat reporter who is sent to investigate the heiress of the fictional Harvey dynasty and what awaits him is more than just the glitz and glam of a rich man’s daughter.
Kevin writes, “When famed television producer and celebrated Aspen luminary Conrad Harvey dies in Florida, the assignment gets dumped into the lap of sardonic beat reporter Bernard ‘Mac’ McCaffrey. Only Harvey himself isn’t the story. It’s his bombshell daughter, Roxanne, who’s been spotted crashing Alcoholics and Narcotics Anonymous meetings in the Sunshine State. As the sole heir to the Harvey fortune, Mac is sent to investigate Roxanne’s well-being and the status of the old man’s estate.
Stocked with a suitcase full of Hawaiian shirts and a seemingly limitless expense account, Mac finds himself reporting on a different story altogether as he navigates an unforgettable cast of misfit newspapermen, crooked cops, private eyes, questionable sources, and one captivating heiress.
Set against the boozy and sun-soaked canvass of South Florida, ‘Tabloid Baby’ is the first novel from former entertainment journalist and ‘National Enquirer’ staff reporter Kevin Lynch.”
Published by Fulton Books, Lynch’s book is a thrilling read into an investigation that contains secrets waiting to be exposed. Here, readers will come to see one journalist’s tenacity as he tries to keep his story from going off the rails as the line between fact and fiction grows increasingly blurred.
Readers who wish to experience this gripping work can purchase “Tabloid Baby” at bookstores everywhere, or online at the Apple iTunes store, Amazon, Google Play or Barnes and Noble.
Please direct all media inquiries to Gregory Reeves via email at gregory@fultonbooks.com or via telephone at 877-210-0816.
Source: Fulton Books