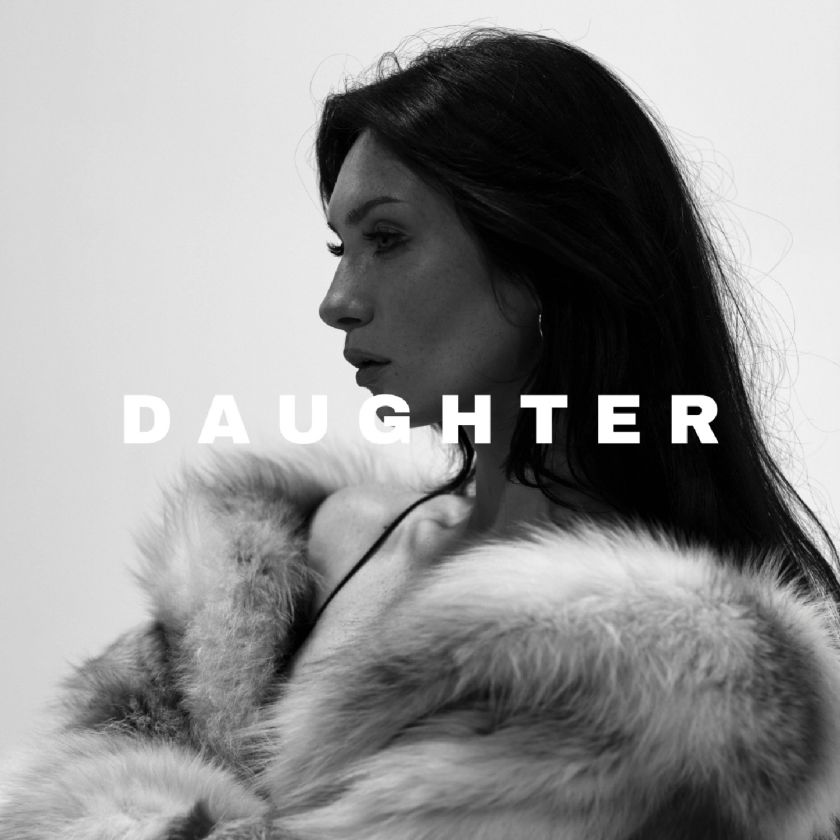 WorldWide Entertainment Consultants is excited to announce that Singer-songwriter Katie Belle has released her latest single, “Daughter,” on Nov. 19, 2021.
Belle is an American pop artist and musician who appeared on the 17th season of American Idol. Her striking, breathy vocals and undeniable stage presence caught the attention of notable artists, including Katy Perry and Luke Bryan.
Since American Idol, Belle’s career has progressed with a series of single releases. Her music, which can be described as upbeat, nostalgic and rejuvenating, has won the hearts of audiences, fans and critics. She has a strong presence on streaming services both in the U.S. and international markets.
Taken from a true life heartbreak, “Daughter” is presented with a vocally captivating production backed by melodic instrumentation. The track begins quietly, gently pulling the listener into the song. Within the first verse as the tempo rises, the listener joins Belle on a powerful, emotional journey. The metaphorical lyrics are a time capsule for salvation, solace and redemption of a broken heart. Enhanced by Belle’s expressive vocals, it’s a song we can all relate to, in our own way.
Belle is incredibly excited to be the recording artist on this latest single, “Daughter.” The song was penned by an exemplary song writing team which included: Jacqueline Miskanic (JAX), Michael Natter, Nancy Natter, Josquin Des Pres and Fabien Renoult. The song was produced by Josquin Des Pres and Fabien Renoult at Track Star Studios, San Diego, California. Katie is managed by Roxanne Stone of WorldWide Entertainment Consultants.
Belle has previously received great praise from the likes of Ark of Music Blog, who describes her music as “quintessential, catchy, modern pop music at its finest, showcasing what is becoming trademark Katie Belle; simplicity alongside a well-crafted song and perfectly matched production….”
As seen in the summer issue of Rolling Stone magazine, Belle has been named a Top 50 Independent Artist Watchlist for 2021 by Tunecore. “Daughter” has already received positive reviews from listeners on Reverbnation Crowd Review. The reviewers commented that Katie’s lyrics and vocals are delivered with depth, meaning and are further elevated by the track’s inspiring production.
Marking the next stage in her blossoming career, Belle is excited about her new single “Daughter” and comments, “I have been song writing from the age of 12, and most of my releases have always been songs I am a writer on. I was introduced last fall to Josquin des Pres and we ended up selecting some compositions that I fell in love with; ‘Daughter’ was one of them! The first time I heard the track it gave me chill bumps. I hope my listeners will hear and feel this same emotion.”
Find More
Website: https://officialkatiebelle.com
Links for “Daughter” available on 11/19/21:
https://linktr.ee/officialkatiebelle
Appearances, media information, interviews contact WorldWide Entertainment, roxannestone@consultant.com
WorldWide Entertainment Consultants
858-617-9567roxannestone@consultant.com
Source: WorldWide Entertainment Consultants