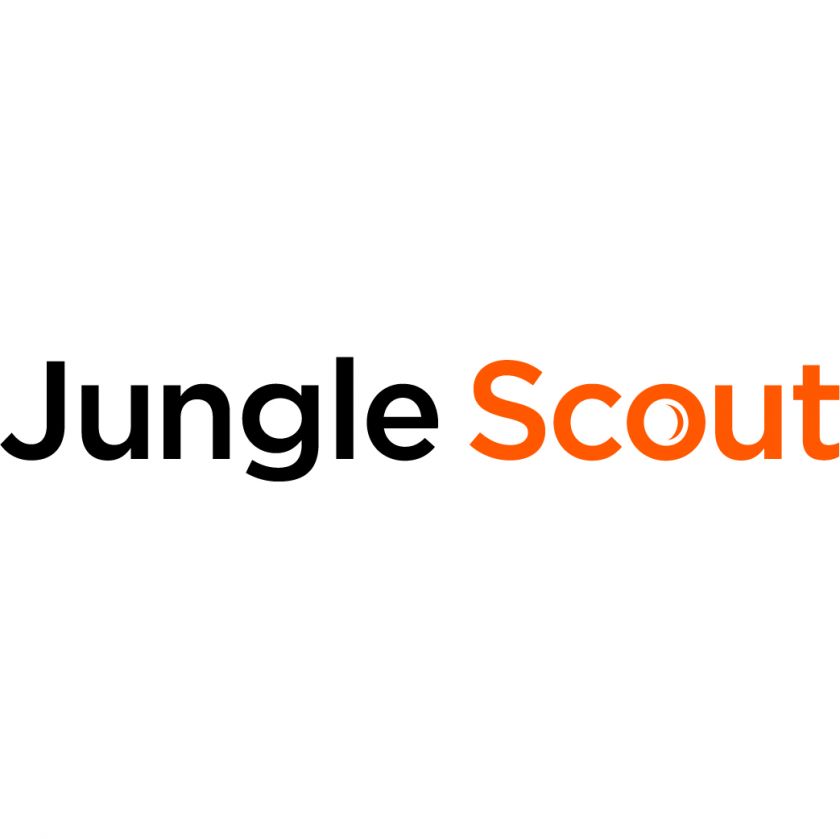 Today, Jungle Scout, the leading all-in-one platform for selling on Amazon, was named a 2021 America’s Best Startup Employer by Forbes for the second year in a row.
After evaluating 2,500 companies and 7 million data points, Forbes and Statista determined the final list of 500 U.S.-based companies based on three key factors: employee satisfaction, employee reputation, and company growth. Jungle Scout is joined by other tech leaders such as Zoom, Instacart, Patreon, and Curology.
“We’re honored that Jungle Scout is a Forbes Best Startup Employer for the second year in a row. It’s always been important for us to make sure that we’re not only doing what is best for our customers, but also for our employees,” said Greg Mercer, Founder and CEO of Jungle Scout. “We were incredibly fortunate this past year to be able to continue to grow and prioritize our employees in unprecedented times and to be recognized for employee satisfaction and reputation.”
After being founded in 2015, and bootstrapped and profitable for several years, Jungle Scout recently announced a growth capital investment of $110 million from Summit Partners, as well as the acquisition of leading Amazon advertising solution Downstream Impact.
Jungle Scout now has more than 200 employees. The company’s benefits include competitive salaries, unlimited time off, comprehensive health benefits, 401K matching, and more. Jungle Scout also has many charitable initiatives and has donated over $150,000 to Pencils of Promise and Doctors Without Borders.
As Jungle Scout looks forward to 2021, it plans to double headcount, expand its global offices, and extend product support for the Walmart marketplace, in addition to Amazon.
About Jungle ScoutJungle Scout is the leading all-in-one tool for selling on Amazon. Founded in 2015 as the first Amazon product research tool, Jungle Scout today features a full suite of best-in-class business management solutions and powerful market intelligence resources to help entrepreneurs and brands manage their e-commerce businesses. Jungle Scout is headquartered in Austin, Texas and supports 10 global Amazon marketplaces. Read more at www.junglescout.com.
Media Contact:Leslie Termuhlen    press@junglescout.comPR Strategist513-600-3353
Source: Jungle Scout