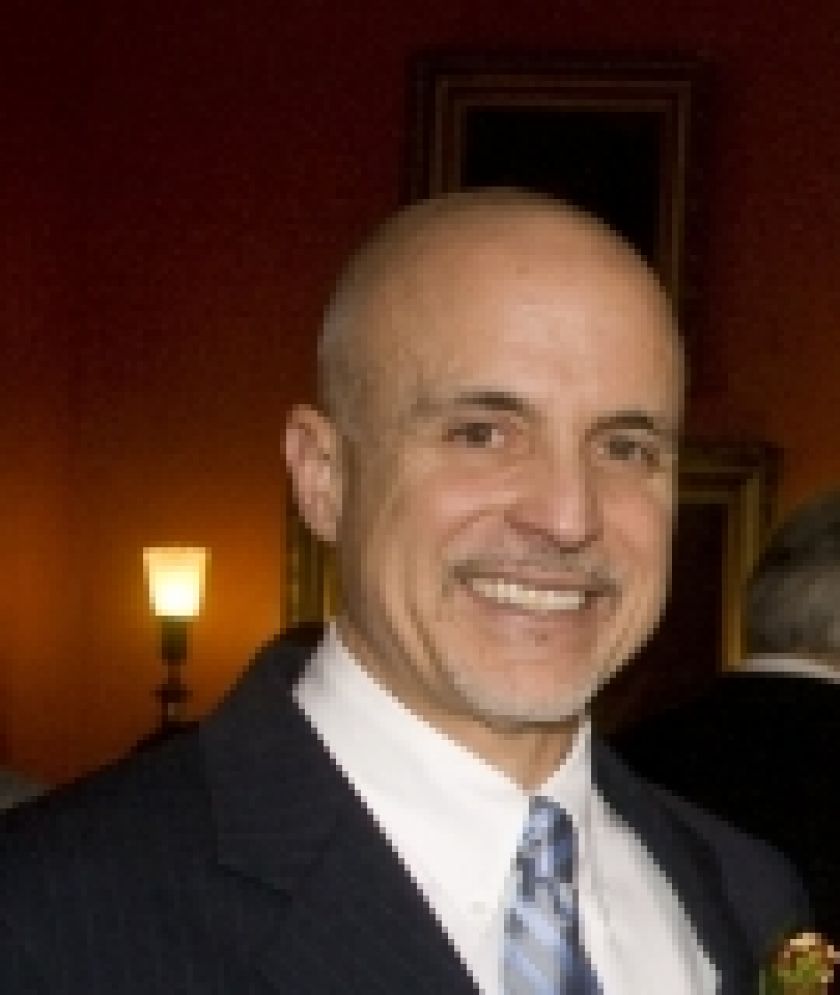 The National Council of Juvenile and Family Court Judges (NCJFCJ) has sworn in Hiram E. Puig-Lugo, associate judge, Superior Court of the District of Columbia, to president of the NCJFCJ Board of Directors.
“Judge Puig-Lugo’s dedication to diversity, equity and inclusion and his unsurpassed leadership experience will continue to bring impactful change to courts and communities,” said Joey Orduña Hastings, NCJFCJ CEO. “In addition to his long-standing commitment to serving children and families, he has advanced the landmark DEI initiative to ensure the court system and legal profession are a reflection and representation of the communities we serve.”
Judge Puig-Lugo joined the Superior Court of the District of Columbia in 1999. He has handled criminal felony, juvenile delinquency, criminal misdemeanor, civil, child abuse and neglect, domestic relations, status offenses, and domestic violence cases.
Judge Puig-Lugo convened and chaired the Commercial Sexual Exploitation of Children (CSEC) Working Group within the court, which brought together public sector and community organization representatives to coordinate support for children who have endured commercial sexual exploitation. He has chaired the Neglect Subcommittee, where he convened a working group to address the needs of LGBTQ youth in the neglect and juvenile delinquency systems.
Judge Puig-Lugo has been an instructor for legal education projects throughout Central America, South America, Spain, and the Federated States of Micronesia. He has presented on numerous topics including rule of law, evidence law, trial advocacy skills, human trafficking, judicial independence, child welfare, and alternative dispute resolution. He has taught at the American University Washington College of Law, the University of the District of Columbia School of Law, The George Washington University Law School, the University of Puerto Rico Law School, and The National Judicial College Pacific Islands Law Institute. He serves as an adjunct faculty member for the Georgetown University Law Center’s LL.M. (Latin Legum Magister or Master of Laws) Program.
Judge Puig-Lugo received the 2021 Equity Achievement Award from the National Consortium on Racial and Ethnic Fairness in the Courts (NCREFC), the Judicial Leadership Award from the Hispanic National Bar Foundation (HNBF) in 2014, and the Honorable Ricardo M. Urbina Lifetime Achievement Award from the Hispanic Bar Association of the District of Columbia (HBA-DC) in 2011. Judge Puig-Lugo is a graduate of the University of Wisconsin Law School, where he was the first Latino member of the Wisconsin Law Review. He is from San Germán, Puerto Rico, and is equally fluent in English and in Spanish.
Founded in 1937, the NCJFCJ is the nation’s oldest judicial membership organization and focused on improving the effectiveness of our nation’s juvenile and family courts. A leader in continuing education opportunities, research, and policy development in the field of juvenile and family justice, the NCJFCJ serves an estimated 30,000 juvenile and family court professionals and is unique in providing practice-based resources to jurisdictions and communities nationwide.
Contact:
Chrisie Yabuchrisie.yabu@kps3.com
Source: National Council of Juvenile and Family Court Judges