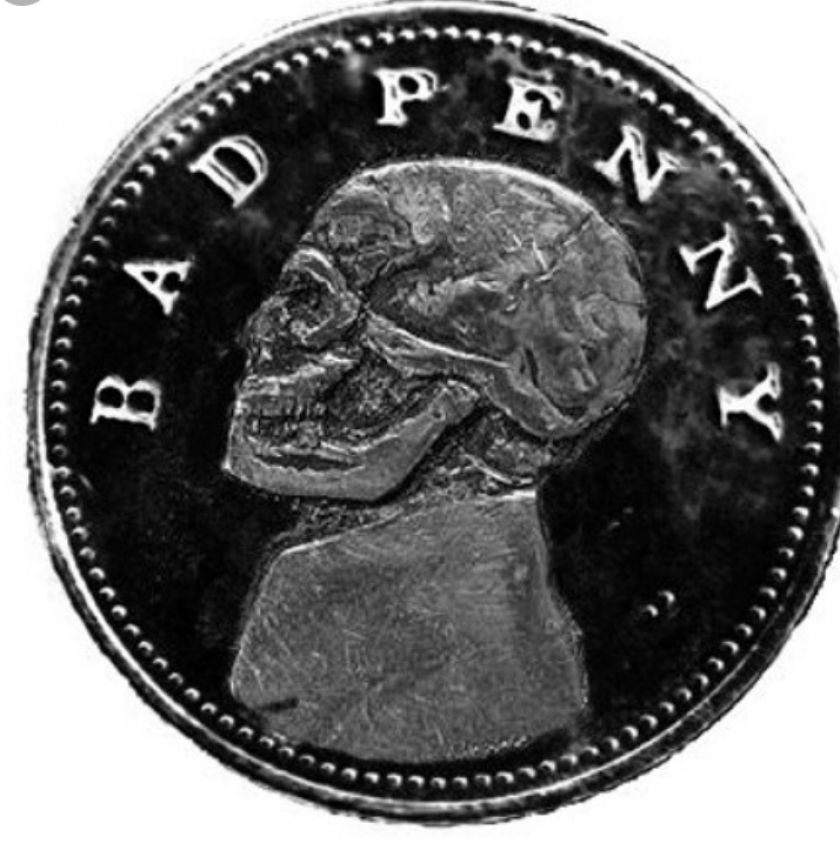 Judas Priest Lead Singer and “Metal God” Rob Halford is the latest legend to sign on to front a single from the rock super-group “Bad Penny,” which features former Queen + Paul Rodgers bassist Danny Miranda, Blue Oyster Cult drummer Jules Radino and guitar virtuoso/songwriter Mike Holtzman. Bad Penny’s previous releases feature former Journey lead singer Steve Augeri and Queensryche vocalist Todd LaTorre.
Halford took time prior to rehearsals for Judas Priest’s upcoming tour to drop the vocals to the Pennies’ “Push Comes to Shove,” a metallic, Arabic-tinged track featuring a syncopated guitar-drum battery. “This song just grabbed me,” Halford said. “It’s mysterious, dark, and sexy.” New York-based metal singer Militia Vox, who has been dubbed one of the greatest female rock vocalists of her generation, rounds out a powerhouse duet.
“Danny (Miranda) and I came up with the music and melody for this one,” said Mike Holtzman. “We knew we had something special… these exotic world-music elements, the inner dialogue, the heavy groove…it just needed extraordinary voices to bring it home. We are thrilled Rob and Militia agreed to sing it. They absolutely killed it.”
After scoring radio hits with their debut singles, the bluesy rocker ‘Voices in My Head” (sung by LaTorre) and the power ballad “Lose Myself,” (sung by Augeri), Bad Penny took a turn towards classic metal with “The Mirror Lies,” again featuring LaTorre on vocals. “Push Comes to Shove” delves further into dark and heavy territory.
“The object of this band is to tap into sounds and genres we love, and not to pigeon-hole ourselves as this-or-that,” said Holtzman. “We want to keep ourselves and our listeners surprised and challenged. There are a few more cool twists and turns ahead.”
Bad Penny plans to release the single “Push Comes to Shove” (feat. Rob Halford and Militia Vox) for pre-order on September 20.
Contact:
Mike@bellwetherstrategies.net
www.badpennyband.com
www.instagram.com/badpennyofficial
www.facebook.com/badpennyproject
Source: Bad Penny