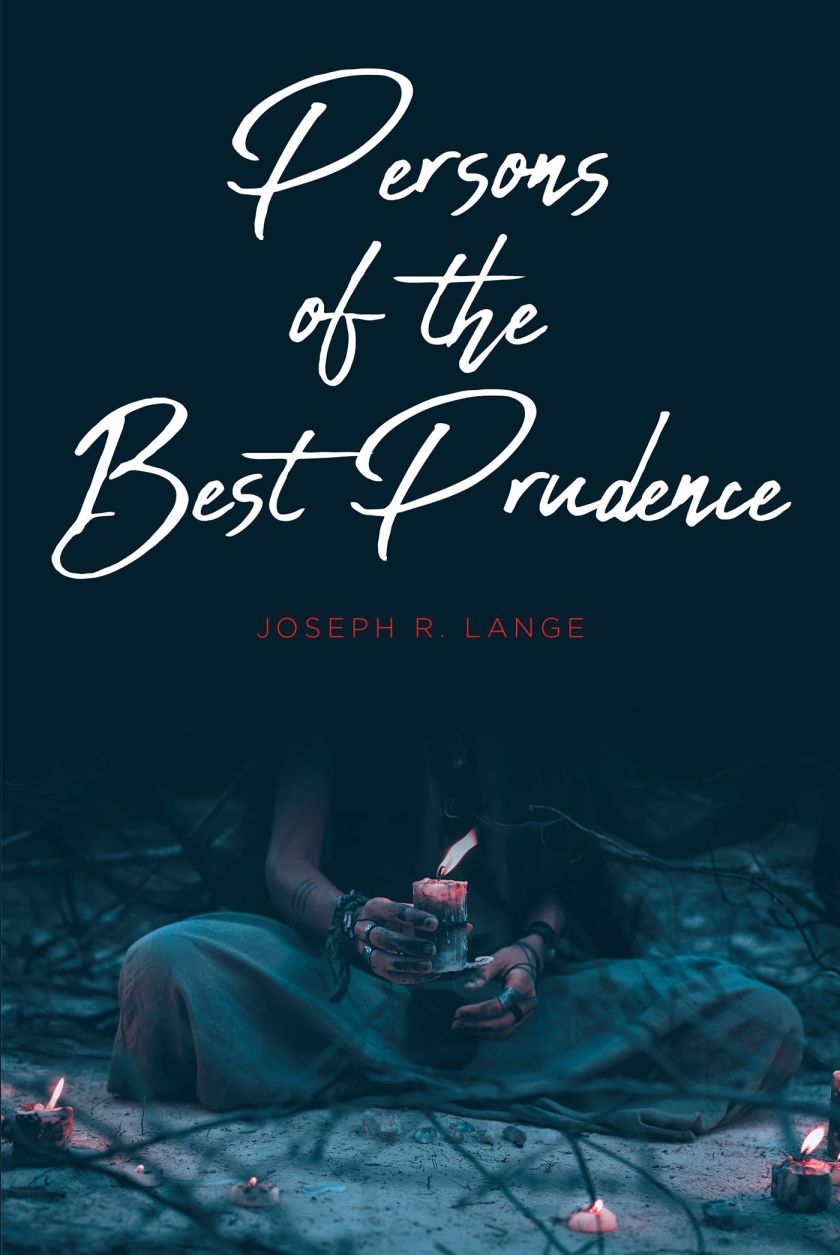 Joseph R. Lange, a retired systems director of facilities operations and maintenance for the Marshfield Clinic Health Systems, has completed his new book, “Persons of the Best Prudence”: a thrilling saga about the exploits of Dr. Trevor Knight as he entered the city of Salem after Father Krubel called for him. What could be the mysteries that are waiting for him out there?
Lange shares, “Fresh from the deserts of Egypt, Dr. Trevor Knight has had little time to decompress or allow his hand to heal before the evil that haunts his dreams has followed him. Summoned by the priest Father Krubel, Knight is needed in the city of Salem.
The Witch City.
The Court of Oyer and Terminer.
Sins of the fathers take more than 350 years to be forgotten, Dr. Knight discovers.
Or forgiven.
By witch or mortal.
Coded manuscripts point to evil. Can their meaning be found in time?
A story written long ago. A house now famous.
But what secrets are yet unknown? Who still walks the grounds by Salem Harbor?
Peine forte et dure, Dr. Knight.
And what of Sir Robert?
Yes, indeed, my good doctor. What of Sir Robert?”
Published by Covenant Books of Murrells Inlet, South Carolina, Joseph R. Lange’s new book holds a suspenseful and exciting read for the young and old.
In this 7th book, readers will be thrilled to discover another mind-bending and exhilarating adventure throughout the depths of the unknown.
Readers can purchase “Persons of the Best Prudence” at bookstores everywhere, or online at the Apple iTunes store, Amazon, or Barnes and Noble.
Covenant Books is an international Christian owned and operated publishing house based in Murrells Inlet, South Carolina. Covenant Books specializes in all genres of work which appeal to the Christian market. For additional information or media inquiries, contact Covenant Books at 843-507-8373.
Source: Covenant Books