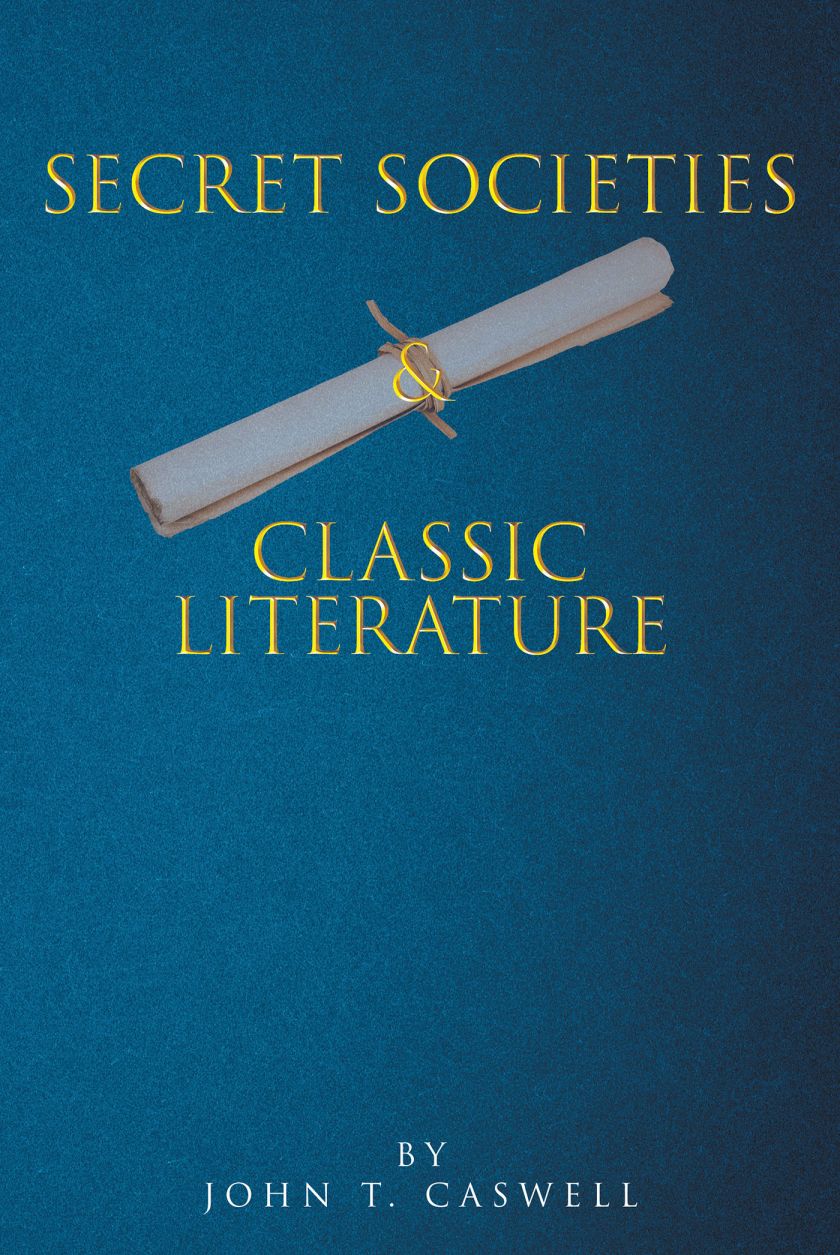 Fulton Books author John T. Caswell, a former U.S. Army journalist, sportswriter, and high school English teacher, has completed his most recent book “Secret Societies and Classic Literature”: an illuminating collection of pages that talk about some of the greatest writers across history who took part in secret societies. It dives into the politics and the chaos of it all, encompassing calculations and science.

Caswell shares, “Secret Societies and Classic Literature is about much more than the connections between some of the greatest authors in literary history and the covert organizations they were associated with. It also encompasses sacred geometry, science, the ancient wisdom those authors drew on for their inspiration, and how that wisdom is so relevant in contemporary society. It is about prophets, their visions, and the probable stimulus for their vivid imaginations and creative genius. It is also about political intrigue and upheaval, outlaws, outcasts, sexual scandals, espionage, and hallucinogenic substances. Why does the number nine indicate the possible intelligent design of the universe? Why are snakes worshiped in ancient cultures that were separated by thousands of miles? How did Jonathan Swift predict Mars’ two moons a century and a half before their existence was confirmed? Did Christopher Marlowe plot to overthrow Queen Elizabeth, and how and why was he killed? Did William Blake’s vision of the universe’s creation mirror that of lost Gnostic texts that were undiscovered until 1945? What was Francis Bacon’s true relationship to William Shakespeare and his works? This book takes a closer look at all these questions and reveals much more about the authors and the intriguing lives they led en route to literary immortality.”
Published by Fulton Books, John T. Caswell’s book is a compelling manuscript exploring the tales of the literary greats as they led a life of intrigue that parallels the wisdom and enlightenment their words hold.
Readers who wish to experience this brilliant work can purchase “Secret Societies and Classic Literature” at bookstores everywhere, or online at the Apple iTunes Store, Amazon, Google Play or Barnes & Noble.
Please direct all media inquiries to Author Support via email at support@fultonbooks.com or via telephone at 877-210-0816.
Source: Fulton Books