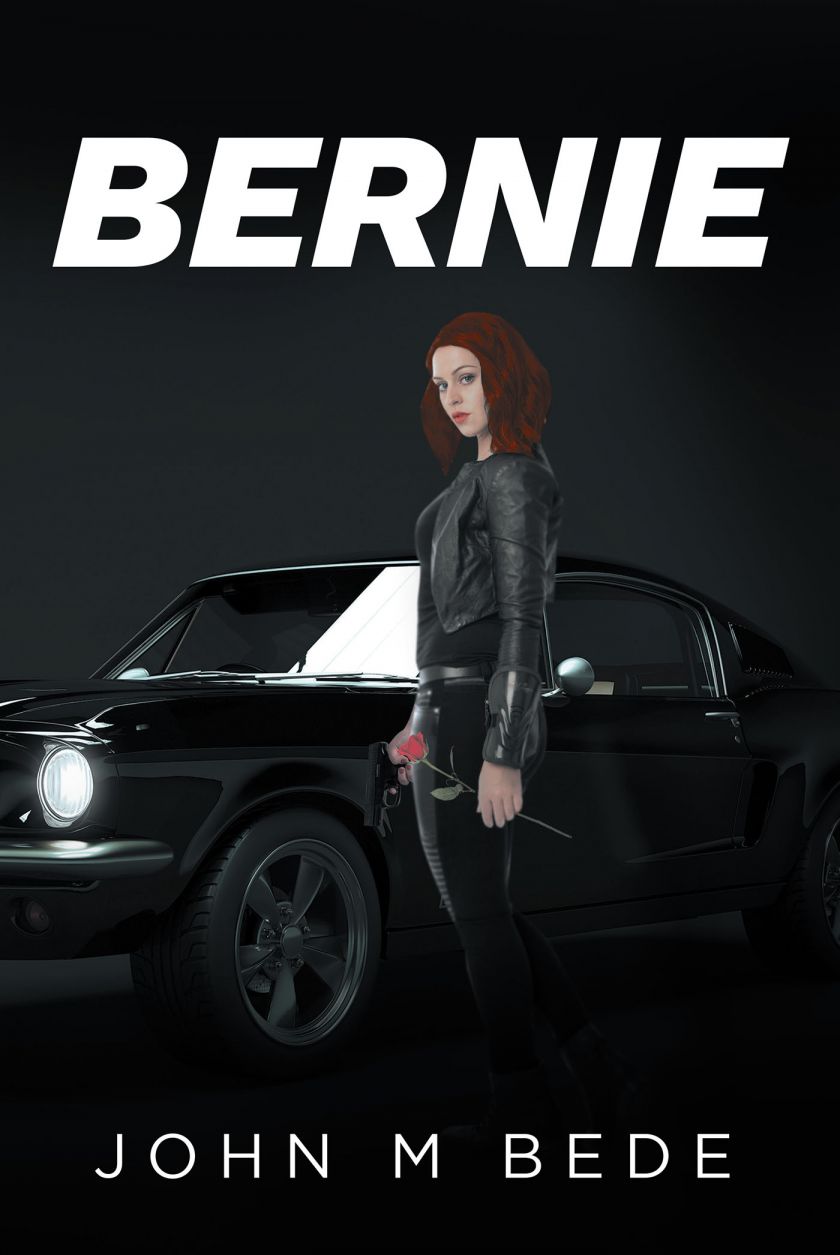 Fulton Books author John M Bede, an Army veteran and the author of The Patriots Abound trilogy, has completed his most recent book “Bernie: A Quest for Romance”: a riveting journey of Bernie, a member of the US Army, taking on a task where she has to face those who are conspiring the fall of the nation. This is a novel filled with action, intrigue, and touch of romance.
John writes, “The unholy alliance between the bankrupt Soviet oligarchs and the Middle Eastern rogue nations creates ongoing worry for the US Intelligence committee.
That was only until they realized the solution was in the brilliance of a woman. A catholic nun briefly and now an intelligence officer in the United States Army.
This breathtakingly beautiful, tall, sexy, and curvaceous redhead known to everyone as Bernadette Casey, AKA Bernie. She’s been sent to deal serious destruction to the plans of anyone who would dare to cause chaos and interrupt the peace in the United States.”
Published by Fulton Books, John M Bede’s book is an engrossing tome that shows the exploits of a promising intelligence officer who got the beauty, the brains, and the guts to stand against a world of danger, surprises, and thrill.
Readers who wish to experience this gripping work can purchase “Bernie: A Quest for Romance” at bookstores everywhere, or online at the Apple iTunes store, Amazon, Google Play or Barnes & Noble.
Please direct all media inquiries to Gregory Reeves via email at gregory@fultonbooks.com or via telephone at 877-210-0816.
Source: Fulton Books