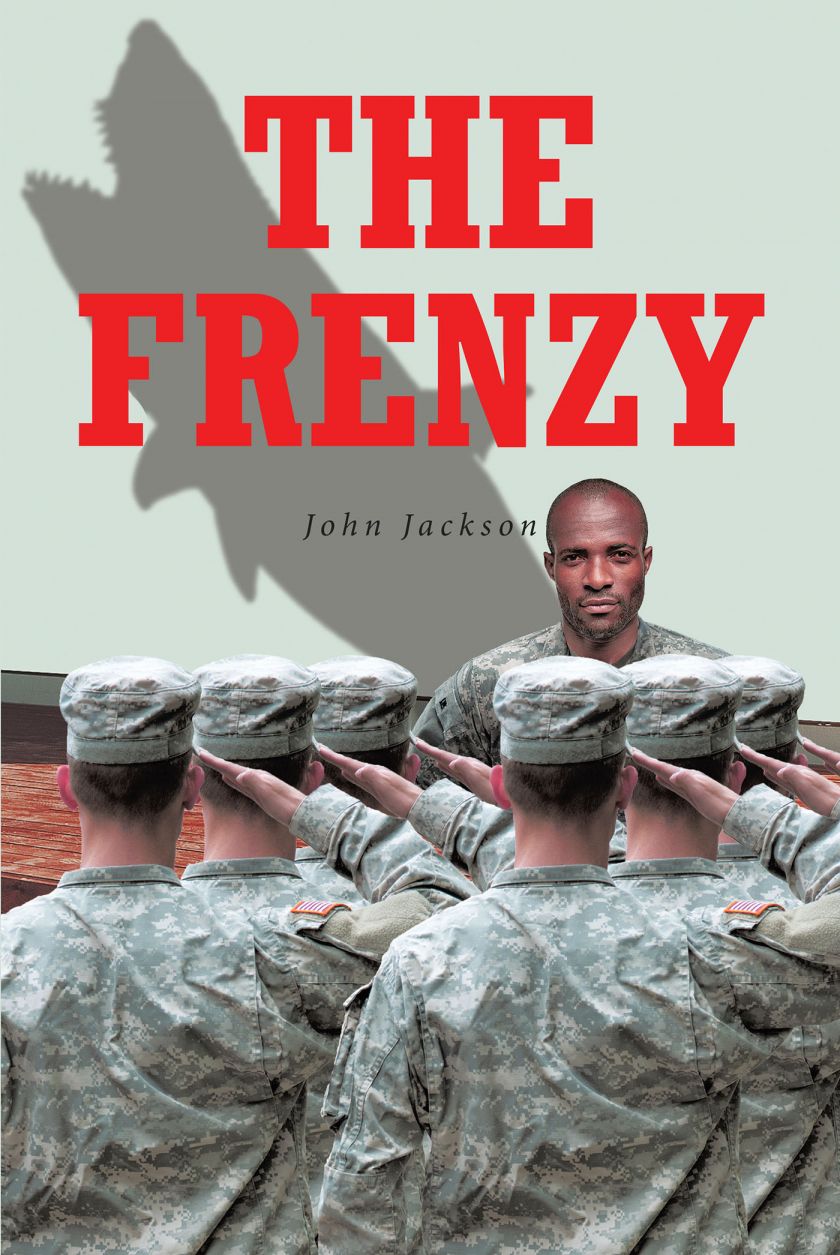 John Jackson, an avid sport junky who has always been intrigued by science fiction, action, and superhero stories; has completed his new book, “The Frenzy”: an engrossing epic that tails the unexpected journey of humanity’s last hope for survival.
John writes, “In the future, scientific and genetic advancement has gone through the roof. With the world becoming much smaller because of this, America is constantly trying to come up with new and inventive ways to stay on top as the strongest country in the world. As new advancements in weapons and tools of war are produced, so is the need from our government to come up with ways to protect our people and country especially our shorelines. This is where the new branch of the Armed Forces is created, the Aqua Marines. Scientists had recently discovered that sharks had evolved in our oceans to survive. One species, the great white shark, known as a solitary species, now hunts in packs. What was really interesting is that they had evolved differently in each coast. In the west coast, they hunted like lions do in a group called a pride with the alpha shark being female and in the east coast, they hunted and acted like a wolfpack with the leader being a dominant male. Our leaders and marine biologists were intrigued by the possibility of using these beasts to patrol and protect our shorelines. That was the easy part; the hard part was trying to capture these incredible animals without becoming part of their diet.
This is where the Aqua Marines come in, trained totally to work underwater to track and herd these beasts into underwater holding cells where they could be studied in hopes of finding a way for them to do our bidding.
Unbeknownst to the marines, other people had different ideas and with their knowledge to gene splicing and a total disregard for morals and ethics, a new superhero is born. His name is Stamper, John Stamper. So stay out of the water, The Frenzy is about to begin.”
Published by Covenant Books of Murrells Inlet, South Carolina, John Jackson’s new book chronicles an interesting and gripping adventure set in the future where man is up against a threat of evil minds. Readers, young and old, can take part in this journey and witness a world so different than ours.
Readers can purchase “The Frenzy” at bookstores everywhere, or online at the Apple iTunes store, Amazon, or Barnes and Noble.
Covenant Books is an international Christian owned and operated publishing house based in Murrells Inlet, South Carolina. Covenant Books specializes in all genres of work which appeal to the Christian market. For additional information or media inquiries, contact Covenant Books at 843-507-8373.
Source: Covenant Books