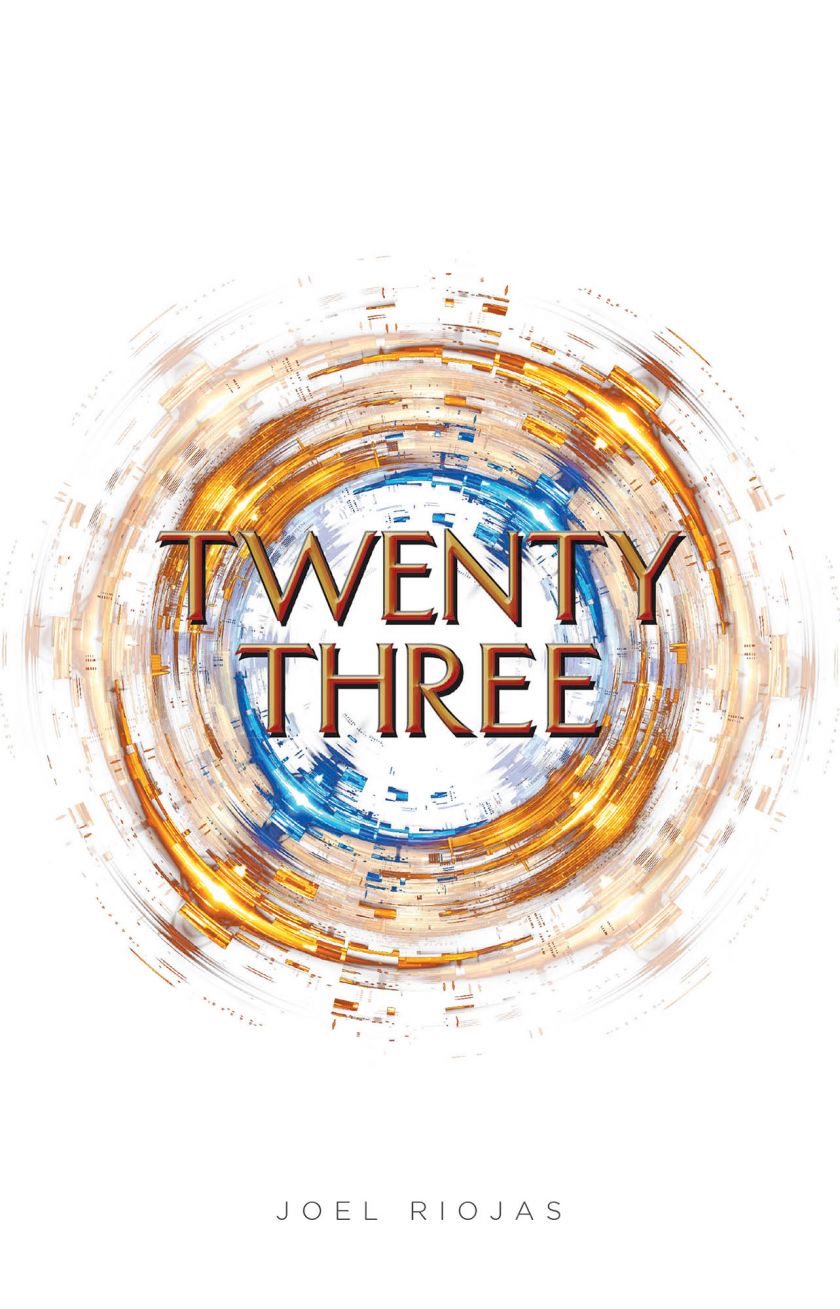 Joel Riojas, an army veteran, has completed his most recent book “Twenty-Three”:  a gripping and potent novel that follows 23, a man in pursuit of survival as he faces several adversities and battles just to stay alive.
Joel writes, “The story begins in galactic times when artificial intelligence has conquered humans on the planet Rump. 23 fights to stay alive as man has been reduced to five hundred by Emperor Fang Hola on the supercontinent Uno. He makes his way across the land, arduously fighting wild beast, entities from another dimension, gangs, stranger things, and Emperor Fang Hola with his dark faction. 23 finds a renewed opportunity at life when he is found by a mysterious doctor. As Emperor Fang Hola speeds up his plans to kill the remaining five hundred men, 23 must find a way to survive.”
Published by Fulton Books, Joel Riojas’ book is an exciting science fiction across a world bombed with the presence of artificial intelligence outnumbering man.
In 23’s venture, he runs for his life as an Emperor continues his plan to eliminate the remaining hundreds.
Readers who wish to experience this amazing work can purchase “Twenty-Three” at bookstores everywhere, or online at the Apple iTunes store, Amazon, Google Play or Barnes and Noble.
Please direct all media inquiries to Gregory Reeves via email at gregory@fultonbooks.com or via telephone at 877-210-0816.
Source: Fulton Books