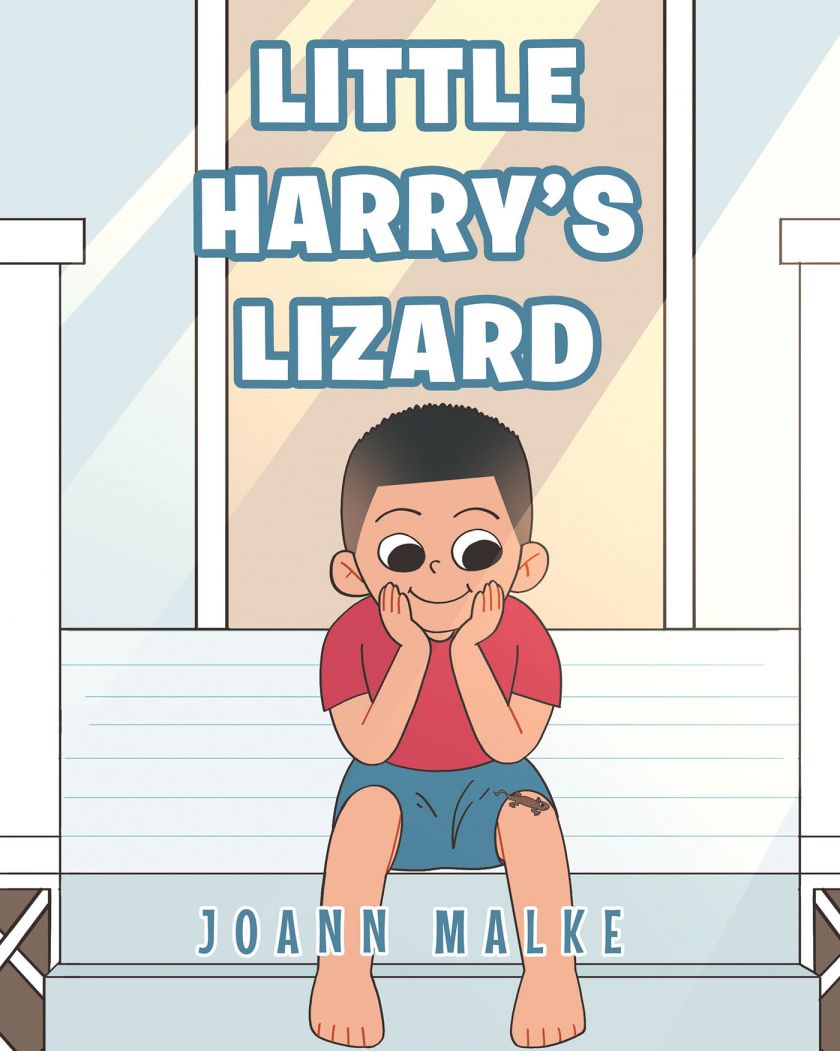 Joann Malke, a mother of five and a writer who loves to read, has completed her most recent book “Little Harry’s Lizard”: a wonderful narrative that follows Harry, a young kid who captured and freed a lizard that eventually became his friend as he waits for the school bus.
Joann writes, “Little Harry was an adventurous little boy who liked to dig in the dirt. He wanted to be a big guy and do big guy stuff. Finding new creatures and keeping them was always on his mind. One day, he found a lizard, and it changed his whole world. He didn’t know what one little act of kindness would do and how far it could go. That lizard would end up helping Little Harry through some pretty scary times.”
Published by Fulton Books, Joann Malke’s book is a lovely read for both parents and children that will teach the young to embrace confidence and seek priceless friendships the way Little Harry found it in a small yet brave lizard.
Readers who wish to experience this wondrous work can purchase “Little Harry’s Lizard” at bookstores everywhere, or online at the Apple iTunes Store, Amazon, Google Play or Barnes & Noble.
Please direct all media inquiries to Gregory Reeves via email at gregory@fultonbooks.com or via telephone at 877-210-0816.
Source: Fulton Books