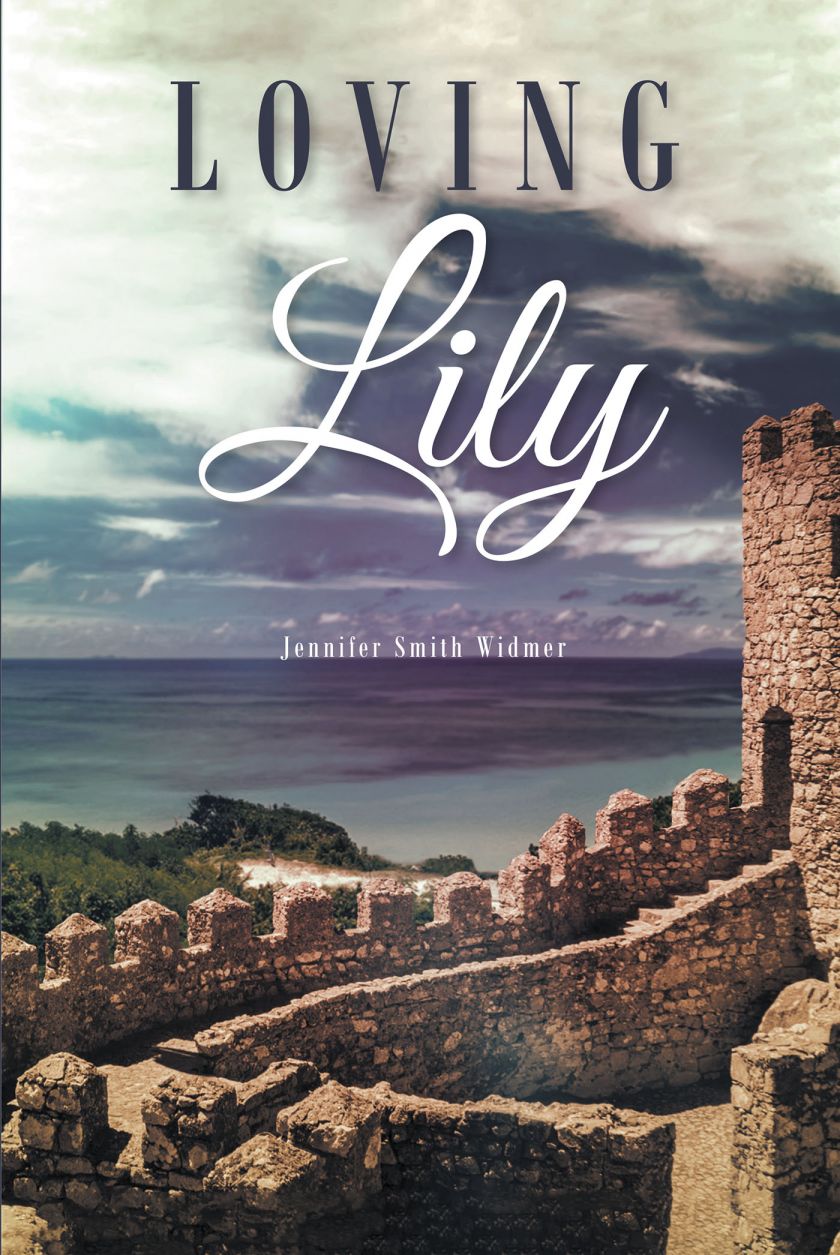 Jennifer Smith Widmer, a graduate of BS in Nursing, a high-risk labor and delivery nurse in Utah and Maryland before starting her own family, a dedicated wife to a farmer, a loving mother to her bubbly daughter and twin boys; has completed her new book, “Loving Lily”: an appealing novel that presents a slow-burn, push-and-pull romance between Ammon and Lily. This is a beautifully written contemporary romance showcasing the importance of self-worth in any type of relationship. The two main characters are both relatable and the story gets better as the story unfolds. The story’s resolution is heartwarming and will definitely tug at the heartstrings of the readers.

Jennifer writes, “He was only half-paying attention to the lingering tourists, but then his eyes caught hold of an image that immediately captured his attention.
He realized that she was alone and apparently so absorbed in her thoughts that she failed to notice that she was the last one inside the castle walls besides himself and a few workers. He took several pictures before she suddenly sensed the quiet. He lowered his camera before she saw him and was rewarded with only a slightly interested glance as she walked past the stables on her way out.
As he once again raised his camera and began taking pictures, he found he could not entirely rid himself of the one image he had not meant to capture today but which, somehow, he knew he would never be able to forget.
Lily Manning loves her life. She has a wonderful family, a fulfilling job, and several hobbies that keep her busy and happy. Still, she feels like there’s something wrong with her because, despite everything going for her, she’s still single at twenty-eight. When she meets Ammon Hunter, she hopes she finally has a chance to feel complete. But when things don’t go the way she planned, will she be able to overcome her despair and learn that she can love herself for who she already is?”
Published by Covenant Books of Murrells Inlet, South Carolina, Jennifer Smith Widmer’s new book is a recommended piece for those romance junkies out there. The author does not only focus on the romance alone, rather, seamlessly intertwines the romance in the character development of each main character.
This is also an engaging book as it offers a short interaction with its readers by asking introspective questions relevant to the novel.
Readers can purchase “Loving Lily” at bookstores everywhere, or online at the Apple iTunes Store, Amazon, or Barnes & Noble.
Covenant Books is an international Christian-owned and operated publishing house based in Murrells Inlet, South Carolina. Covenant Books specializes in all genres of work which appeal to the Christian market. For additional information or media inquiries, contact Covenant Books at 843-507-8373.
Source: Covenant Books