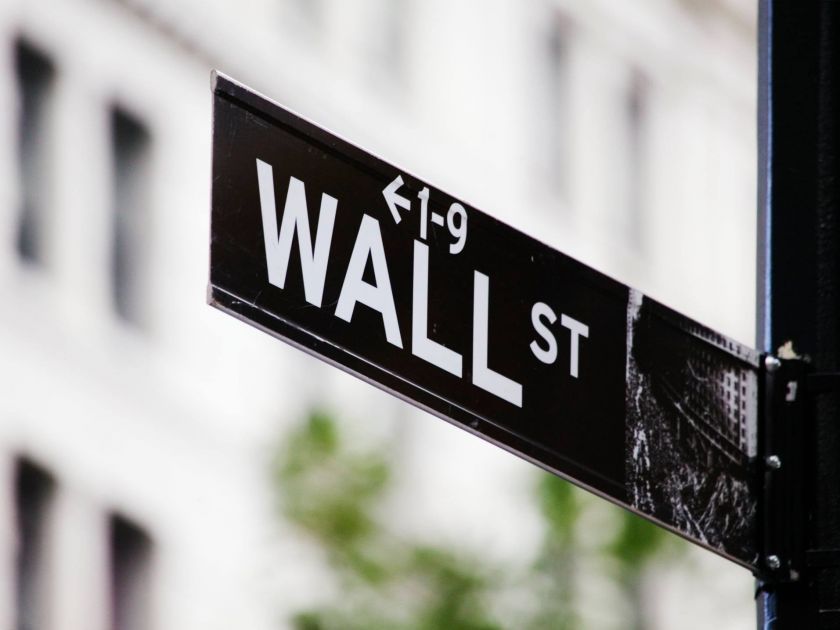 Old Slip Capital is an Investment Advisory firm with a focus on building quality investment menus for plan sponsors while offering the protections of a sound ERISA Fiduciary contract. Managing Principal of Old Slip Capital, James Lukezic, is a 20 year veteran in the qualified plan space holding various positions at several large investment firms and was most recently celebrated as a Top Financial Advisor in the Financial Times. Old Slip Capital is in the midst of a significant expansion of its ERISA Fiduciary Advisory Team. This team will work exclusively on qualified plans and comes in the midst of industry discussions on the advantages of using an ERISA Fiduciary Advisor as opposed to a retail wirehouse broker for advice on qualified plans. When asked about the dangers of not hiring an ERISA Fiduciary Advisor under section 3(38) or 3(21) or both, James Lukezic explains how utilizing a standard broker or advisor is simply not good enough. According to Mr. Lukezic, “Plan sponsors think that simply having an advisor at the table is enough until they (plan sponsor) realize that a standard or retail advisor is giving them arm’s-length advice and not truly taking on liability or responsibility for that advice. With a sanctioned ERISA Fiduciary Advisor, plan sponsors can shift that liability to the ERISA Advisor and his or her firm; that includes personal liability on the part of the investment committee members.”

Old Slip Capital’s hiring mandate comes as the DOL’s EBSA department has increased its number of auditors in the field, creating demand for ERISA Advisor’s especially on plans above 20 million in total plan assets. The role of the ERISA Advisor is to take responsibility for his or her advice to the plan sponsor. Many times, simply setting up an investment committee charter is a first step for the plan sponsor. Understanding the roles of fiduciaries and the types of fiduciaries generally causes confusion. There are trust fiduciaries, administrative fiduciaries and ERISA fiduciaries; the latter being the most important. According to Mr. Lukezic, “The role of the ERISA Fiduciary is critical; this advisor is the glue that holds the retirement plan together. His or her advice to the investment committee steers the success of the plan in a big way.” Competence to act as a fiduciary on the investment committee means more than just having subject matter expertise. It also means having the time needed to devote to the fiduciary role. Putting aside the potential conflicts of interest that a director would face in switching hats from corporate director to plan fiduciary, even a director with the requisite expertise to act as a fiduciary typically lacks the time (and probably the inclination) to perform more than an oversight role. Furthermore, the Board of Directors should never be left in the position of acting as the investment committee. Unfortunately, this is precisely the form of fiduciary governance structure that is in place with the overwhelming majority of employer-sponsored plans.
PR Contact: info@oldslipcap.com
Source: Old Slip Capital Partners