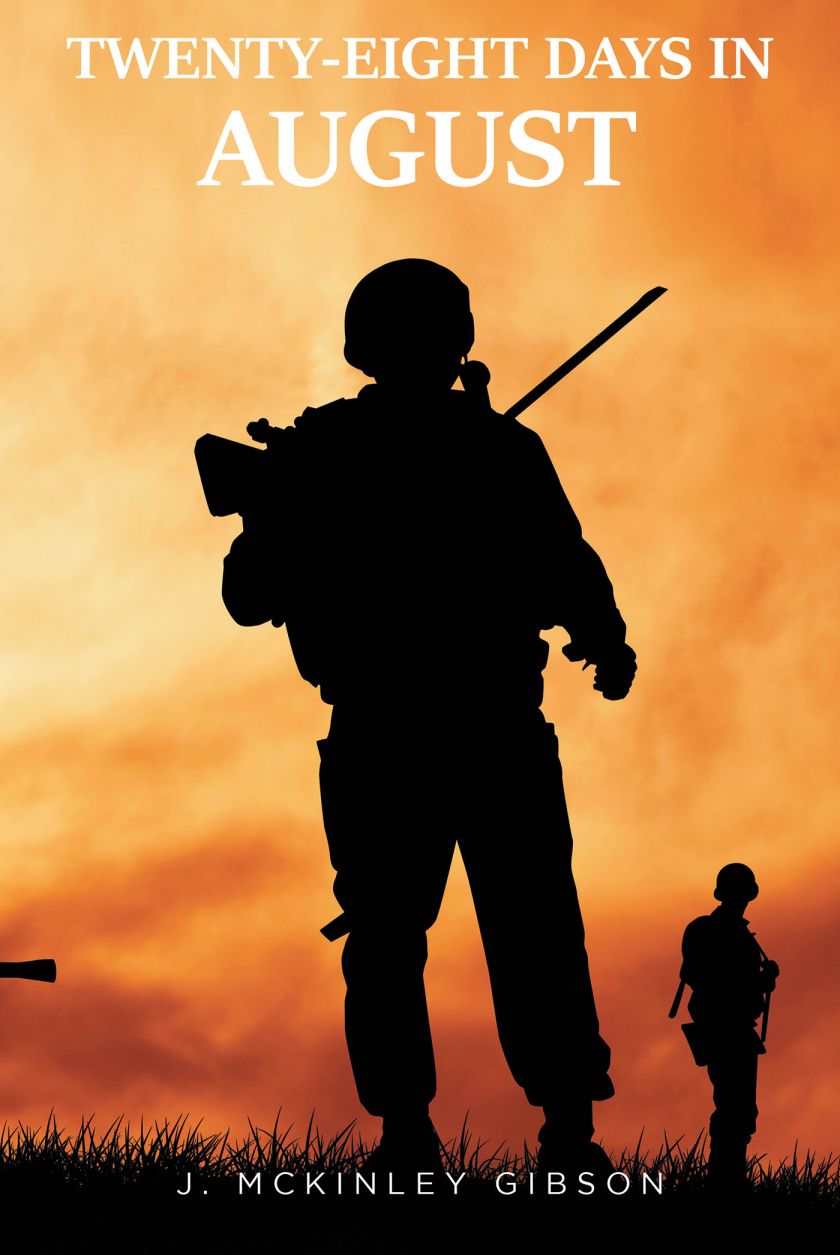 Fulton Books author J. McKinley Gibson, an Army Brigadier General who spent three fruitful decades in the field before retiring in 1973, has completed his most recent book, “Twenty-Eight Days in August”: a profound novel that expounds on the tactics that will nullify the NATO forces and attempts to provide an in-depth exposition on the reality of War in Europe. Told through the eyes of the general officers on both Soviet and American sides, J. McKinley Gibson penned this astonishing story to serve as a resource when a war takes place again in the near or far future.
Gibson writes, “Twenty-Eight Days in August is a fictional novel of war over Europe. It is about the Soviet Union attacking NATO forces without the use of nuclear weapons. This war is portrayed through the viewpoint and actions of General Officers of all sides. The justification for nonnuclear tactics is laid out for the reader by the highest decision-makers of all sides, including the USA, Britain, Germany, France, Russia, and others.
The readiness of NATO forces and the reliance on sophisticated weaponry to act as a force multiplier is thrust against the invading enemy. It reveals the possibility of different tactics to negate NATO forces and highlights vulnerabilities of our established theory of War in Europe.”
Published by Fulton Books, J. McKinley Gibson’s book is a moving fictional piece that shows the effect of war both in the lives of people and the state of the countries. The author used his knowledge about the military and his experiences on the battlefield to share and honor the soldiers who fought for the peace of their country. He also hopes that the current generation of military men will gain helpful insights from this work.
Readers who wish to experience this thought-provoking work can purchase “Twenty-Eight Days in August” at bookstores everywhere, or online at the Apple iTunes Store, Amazon, Google Play or Barnes & Noble.
Source: Fulton Books