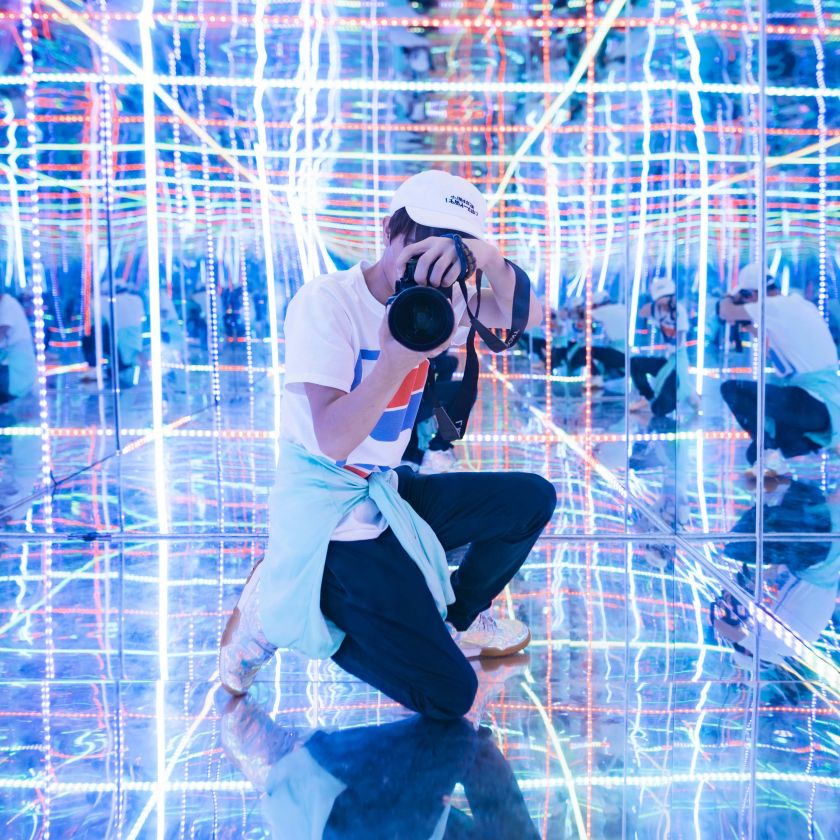 New York and LA-based photographer Ivan Wong shares his expert insights on shooting light trails. Wong is hailed as one of the most popular photographers of 2020, and he starts the new year with grander aspirations. He surged to popularity via Instagram after he moved to New York from LA when he started sharing his photos on Instagram.
He delved into shooting cityscapes and breathtaking architecture and significantly advanced further, exploring different techniques and aesthetics. He went on to mastering conventional and digital photography and also became an ambassador for Sony Alpha. He was also recognized as one of the most prominent Google Pixel ambassadors.
Wong has often shared his thoughts on photography techniques. He fundamentally lays all focus on a single piece of advice—never stop exploring and exposing yourself to challenges. He recalls his aesthetic charms and city skyline works due to consistent exploration, testing of different methods and techniques.
Wong adds that photographers should bet on long exposures to shoot light trails, especially in moving shots. He adds that shooting at a faster shutter speed can virtually stop the time, but it fails to capture the aesthetic quality. So, a photographer should do some takes until they get the right adjustment of shutter speed most appropriate for their subject. A longer time will capture more motion and light streaks and less of the subject so set it to a point where you can ideally balance the two for the composition in mind.
Next, he shares that adjusting your ISO can significantly help you achieve the results you want. Wong reflects that most novice photographers struggle with “noise” in their photographers. With long exposures, it’s best to start at a low ISO like 100 and only increase this after exhausting the ideal settings for aperture and then shutter speed, ideally in that order.
The next important thing he recalls is to invest in a mid-range tripod that can offer your device just the right amount of sturdiness for long exposure. It’s also important to invest in a wireless trigger either using native camera apps, those connected to smartphones, or 3rd party triggers. Long exposures are prone to detecting shakes so it’s key to avoid any physical movements to the camera when shooting.
But the job doesn’t end there—one must move around, try different angles, and see which side of the subject offers the best frame. Shooting low can make up a very dynamic composition. Ivan Wong concludes that there is no such thing as the “perfect shot.” A photograph gets better with every attempt, and each time you are led towards new things to learn.
Media Contact:Bianca Leon Rodrigues+1 (469) 815-7866biancalrodr@gmail.com
Source: Ivan Wong