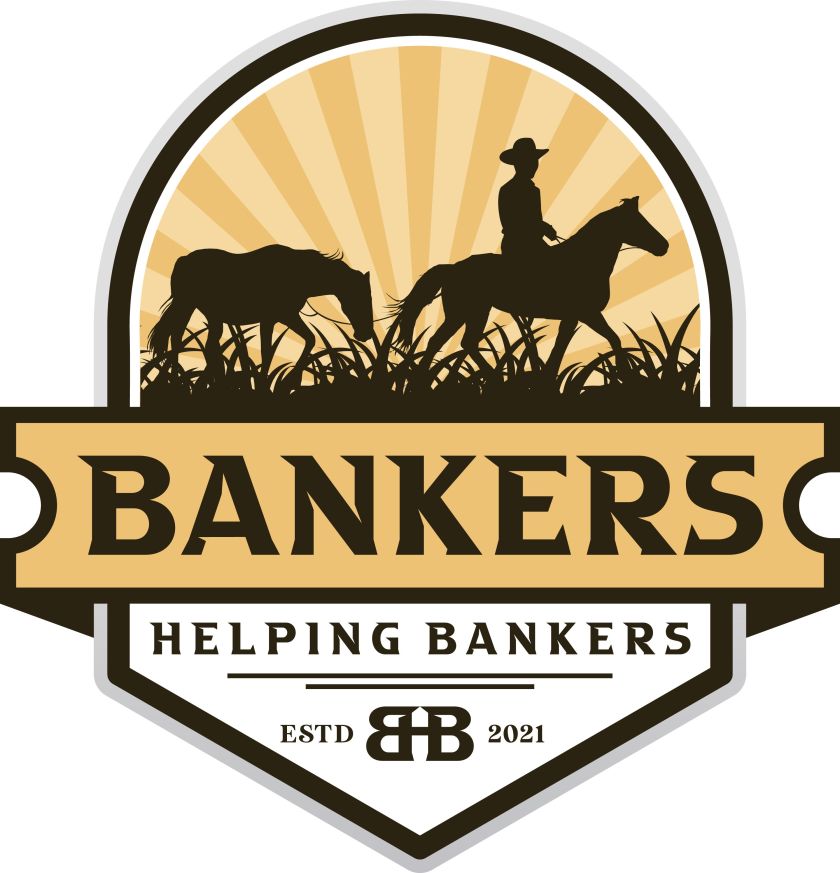 Since the beginning, ICBM has been an association comprised of independent, community-focused banks. It provides proactive leadership for members through a variety of programs, products, services, and efforts to preserve a competitive environment, with all activities coordinated solely with the distinct perspective of community banking.
About FedFis
FedFis provides financial institutions fintech data analytics and a strategy system which tracks Financial, M&A, and Vendor data (including technology vendors) on every bank and credit union in the United States.
About IBAT
Formed in 1974, the Independent Bankers Association of Texas (IBAT) represents Texas community banks. The Austin-based group is the largest state community banking organization in the nation.
Questions regarding the program may be directed to Jim Amundson by emailing Jim@Minnesota.Bank or by calling 651-687-9080.
Source: Bankers Helping Bankers