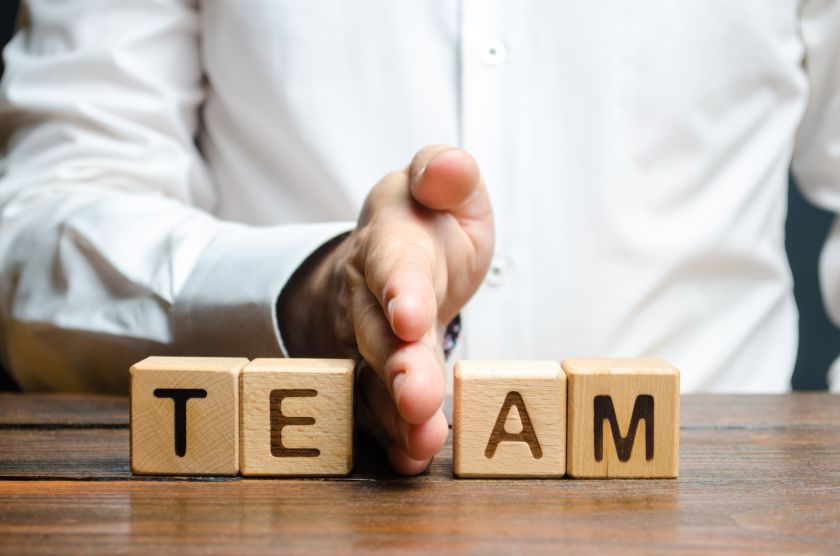 Against Federal Mandates, an action committee for US IBM employees who are non-compliant, announces that those who do not upload vaccine validation – or do not receive an approved accommodation – will be placed on an unpaid leave of absence by “mid-January 2022.” This ultimatum was instituted contrary to IBM CEO Arvind Krishna’s reassurances on May 5th that IBM was, “not going to mandate vaccinations.”
Opposition to the Ultimatum
In response, hundreds of concerned IBM employees and those in opposition to this ultimatum formed an action committee. Throughout November, employees formally petitioned Arvind and the highest levels of IBM management for a redress of their grievances. As of December 8th, more than 600 employees have signed the petition and no redress has been made.
As the deadline for compliance approaches, members of the employee action committee have created a public website, Against Federal Mandates, which chronicles their actions over the last two months. These employees have also penned an open letter on the website, publicly petitioning for a redress of their grievances and asking public questions of IBM about its vaccine ultimatum.
Reasons for Opposition
IBM employees believe that IBM is violating their civil liberties and has:
Legal pressure continues to mount against Federal vaccine ultimatums, with recent injunctions being issued against the Federal contractor, OSHA, and CMS mandates. While other companies have continued their vaccine mandates despite this pressure, IBMers believe that IBM has an opportunity to continue its 100-year legacy of leadership by removing its vaccine ultimatum.
Press Contact: Justin Albano, justinalbano@protonmail.com
Source: Against Federal Mandates