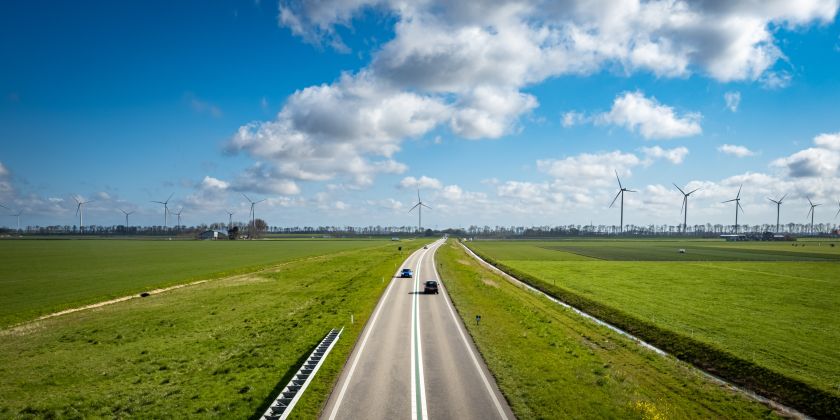 Canadian innovator Hybrid Energy Inc. has produced a hydrogen fuel cell-focused technology which leverages the advantages of battery-electric vehicles while eliminating the downfalls of the battery’s size and weight and its impractically long recharge times.  By merging the advantages of fuel cell technology and battery power into a hybrid power source, the group is leading the evolution into a new economically and environmentally advantageous standard for transportation.
The founders of Hybrid Energy met when collaborating on the development of advanced electronic motor controllers for battery-electric vehicles for a wide variety of both on- and off-road uses. The successful establishment of that technology inspired patent-pending work on this further evolution, which incorporates hydrogen fuel cells into those same vehicle drive trains.
“We had recognized earlier that the world was going through an evolution to emission-free vehicles,” says Richard Hughes, PEng, President of Hybrid Energy. “It became a natural next step to then take the advantages of batteries, combine them with the advantages of fuel cells, and realize a hybrid approach that would maximize the combination of the two. Hybrid Energy’s hybrid technology allows for the shrinking of battery size and cost through the addition of modestly sized, fast-fueling hydrogen fuel cells.”
Hybrid Energy is appearing and making a big announcement at the Hydrogen Business Council’s Hydrogen Impact 2021 Conference this Thursday/Friday, November 11/12; while across the Atlantic, the UN’s COP26 / Hydrogen Transition Summit 2021 is taking place in Glasgow, Scotland.
Hybrid Energy’s technology combines two powerful concepts into one, setting the standard for a less expensive technology that offers extended run-times, reduced refueling times, reduced battery size, weight & cost, and regenerative braking, all with performance to spare. The technology has wide-ranging applicability with opportunities for on- and off-road vehicles as well as industrial and utility vehicles, aerial work platforms, underground equipment, off-grid power generation, and more.