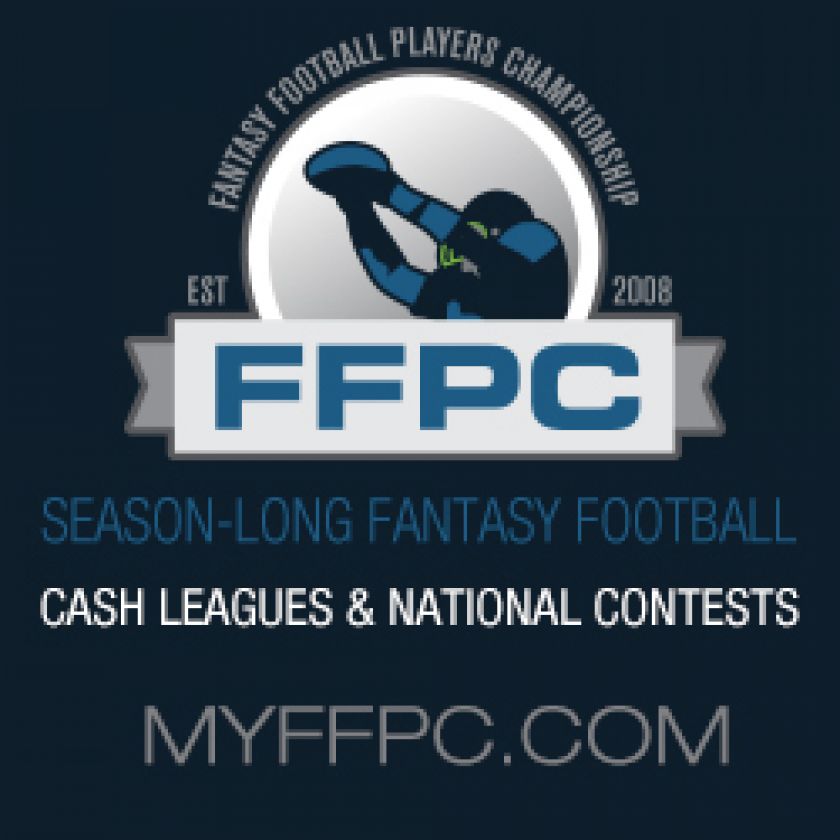 In an unprecedented achievement in the nearly two-decade-old high stakes fantasy football industry, Abib Agbetoba won the $500,000 grand prize in the 2020 Footballguys Players Championship, one year after he won $250,000 by winning the same contest beating out nearly 20,000 other teams in doing so over the course of the last two years.
One of the largest season-long fantasy football contests in existence, the Footballguys Players Championship is a partnership between Footballguys.com and MyFFPC.com and has never had a repeat winner until Agbetoba this season.
“Maybe one of the most impressive things I’ve seen in Fantasy Sports,” Footballguys co-founder Joe Bryant said.
“Abib accomplished a feat that every fantasy football player dreams of, except he did it twice,” said FFPC co-founder Alex Kaganovsky.
Abib Agbetoba is the Director of Texas Allergy & Sinus Center for Texas Ear, Nose & Throat Specialists, P.A. in Houston, Texas. He has been playing fantasy football with the FFPC for the last six years. (Abib Agbetoba on Twitter)
Agbetoba told Footballguys fantasy football analyst Sigmund Bloom how he won such a prestigious competition and how he got some help doing it.
“With very little sleep. It’s tough,” Agbetoba said. “The loved ones are definitely very patient and appreciative, and [the] offseason is definitely completely dedicated towards them.”
And for anyone looking for tips from a player who has won over $750,000 in his relatively short high stakes fantasy football career, he has one piece of advice.
“Watch as much football as possible,” Agbetoba said.
When asked how he felt about winning in back-to-back years, Agbetoba said something else looms larger in his thoughts.
“Honestly, it hasn’t really hit me, but what has crossed my mind is, ‘Who am I drafting next year?’”
ABOUT FOOTBALLGUYS: Footballguys.com is a fantasy football content website that has more than 400,000 subscribers and features 50,000-plus pages assembled by nearly five dozen staff writers. It has produced more than 100 articles and tools every week for its clients for nearly three decades.
ABOUT FFPC (FANTASY FOOTBALL PLAYERS CHAMPIONSHIP): Launched in 2008, the FFPC is a licensed fantasy football game operator hosting the world’s largest season-long fantasy football competitions. Highlighted by three national contests, each with a separate $500,000 grand prize, the FFPC offers leagues with entry fees ranging from $35 to $10,000.
The Footballguys Players Championship
The FFPC
For more, please contact Eric Balkman, Media Coordinator at the FFPC (Fantasy Football Players Championship).
Eric Balkman | eric@myffpc.com | (920) 858-8118
FFPC | Ste 539 | New York NY 10010 | 888.898.FFPC | info@myffpc.com
Source: Fantasy Football Players Championship