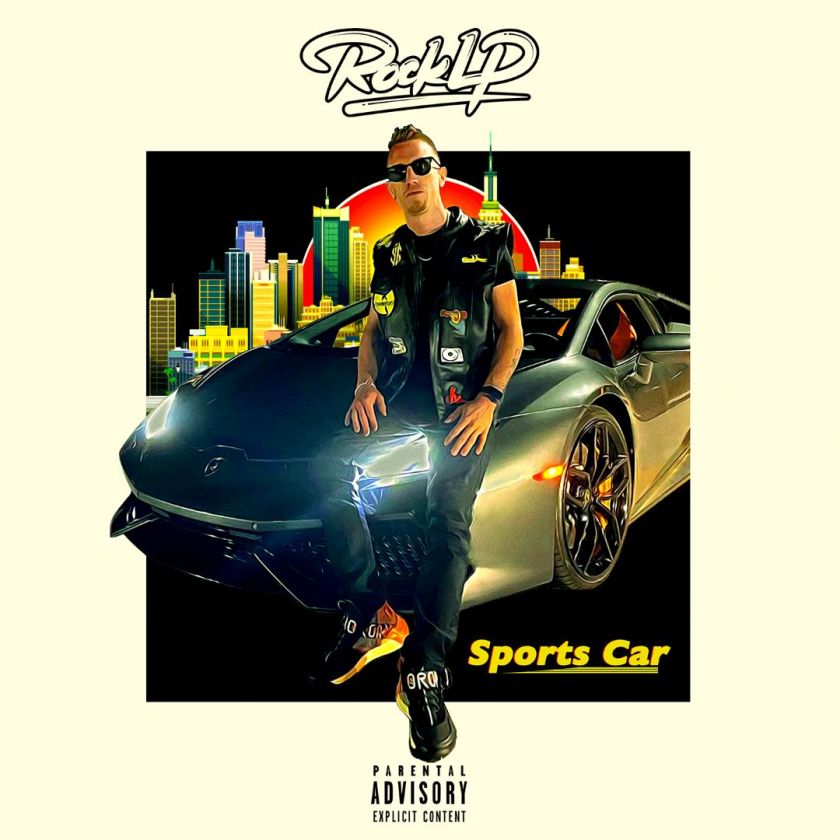 Buckle up for this chest-pounding rhythmic ride with Rock Lp’s brand-new release “Sports Car”. Right from the start, the rhythm is gonna get you. Rock Lp’s lyrical flow makes you bounce. Hailing out of Salt Lake City, Utah, he is pound for pound no lightweight in the rap game. Rock Lp has been grinding hard to bring you this joint. His path hasn’t been easy. Marshall Anderson professionally known as Rock Lp is a talented American Hip-hop Recording Artist/Producer, born in Salt Lake City, Utah, and lives in Los Angeles.
Rock Lp was adopted at birth; raised with three other siblings. Rock started playing the piano at a young age and being influenced by Hip-hop, he started producing, recording and song-writing. Through melodies, and lessons on engineering, he eventually learned more about being a performer and artist.
In his early years, criminal charges and drug addiction influenced Rock to find a deeper meaning in making his music: by using it to inspire himself and those around him.
Rock started recording in studios when he was young and became familiar with the music business. He eventually started his own independent record label Prolyfix Entertainment LLC in 2018, shortly after meeting his business partner and landing his first tour.
Taking time to develop his craft, Rock makes music that connects with his lifestyle and the motivated hustle behind it.
“I create music to share a part of my darkness and light; so those who listen may be inspired by it.” – Rock Lp.
“Sports Car” is a must have for your playlist. Follow him via www.instagram.com/rock.lp, https://www.facebook.com/Iamrocklp,
Available Now for Streaming: