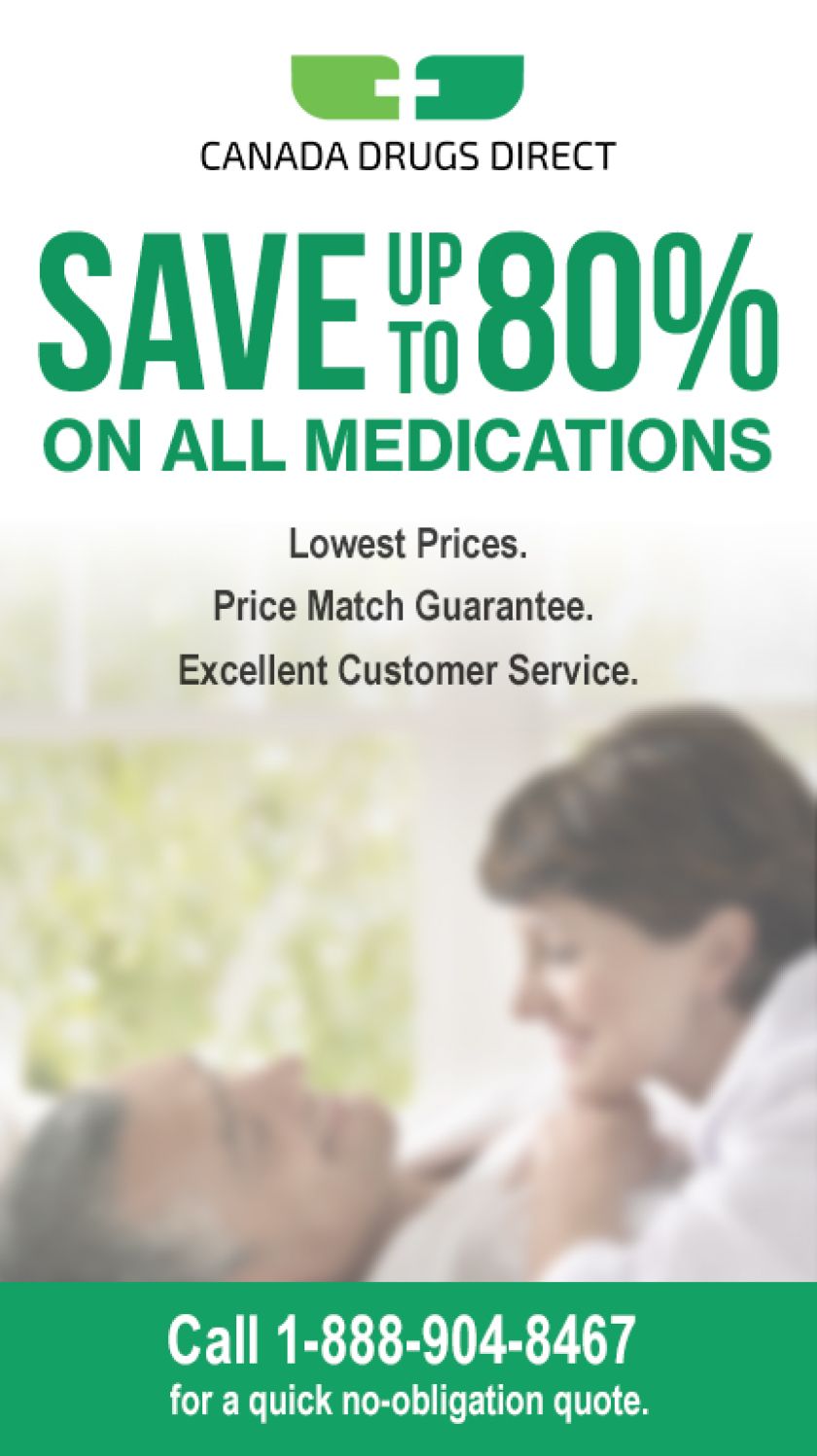 Longstanding federal legislation in the USA has prevented Medicare from negotiating drug prices directly with manufacturers. This legislation has been pointed to as one of the reasons medications covered under Medicare Part D are typically regarded as too expensive and out of budget for lower-income American seniors. Although it is seniors who struggle most with expensive prescription medication costs. The fact is that the high cost of prescription drugs is a problem for the entirety of society. This is because costs are tied to the idea of good and far-reaching healthcare systems. One way to get around paying high costs is by ordering drugs from Canadian Pharmacy online.
The Elijah E. Cummings Lower Drug Costs Now Act was first tabled in 2019, and here in 2021, it seems Americans may officially begin to see changes rolling out. Meaning Americans will begin seeing lower prices on certain drugs. However, this expanded pricing negotiation agreement will not apply to ALL types of prescription medications manufactured in America. It will apply to 50 of the most expensive drugs that are also among the most prescribed drugs in America.
This development is even more of a positive considering that fewer medications are covered under Medicare Part D every year. This despite the fact that when Medicare Part D was first created nearly 18 years ago the impetus behind it was to make a wide selection of high-priced drugs more affordable for the end user having his or her prescription filled at the pharmacy. At that time it was believed the program would grow over the years rather than shrink the way it has, but many external factors played a role in fewer drugs being eligible for Part D coverage.
It is estimated that the Lower Drugs Costs Now Act will lessen spending by more than $450 billion as well as freeing up some $350+ billion for better vision, dental, and hearing coverage. This coverage will be provided through Medicare. It will also be made so that the negotiated maximum drug price cannot exceed 120% of the average prices for Australia, Canada, France, Germany, Japan, and the United Kingdom – all countries that pay much less for prescription drugs than America.
About the Company
Canada Drugs Direct is a Canadian online pharmacy that is among those recommended for Americans who shop at a pharmacy in Canada to save money on medications. It is able to source medications in a way that allows for the best prices on prescription drugs from Canada. All orders require a prescription and are dispensed by a licensed pharmacist, in the same way as any pharmacy in America. Pay less for Rx medication ordered online from Canada.
Contact Canada Drugs Direct:
https://www.canadadrugsdirect.com/
info@canadadrugsdirect.com
Toll Free: 1-888-904-8467
Source: Canada Drugs Direct