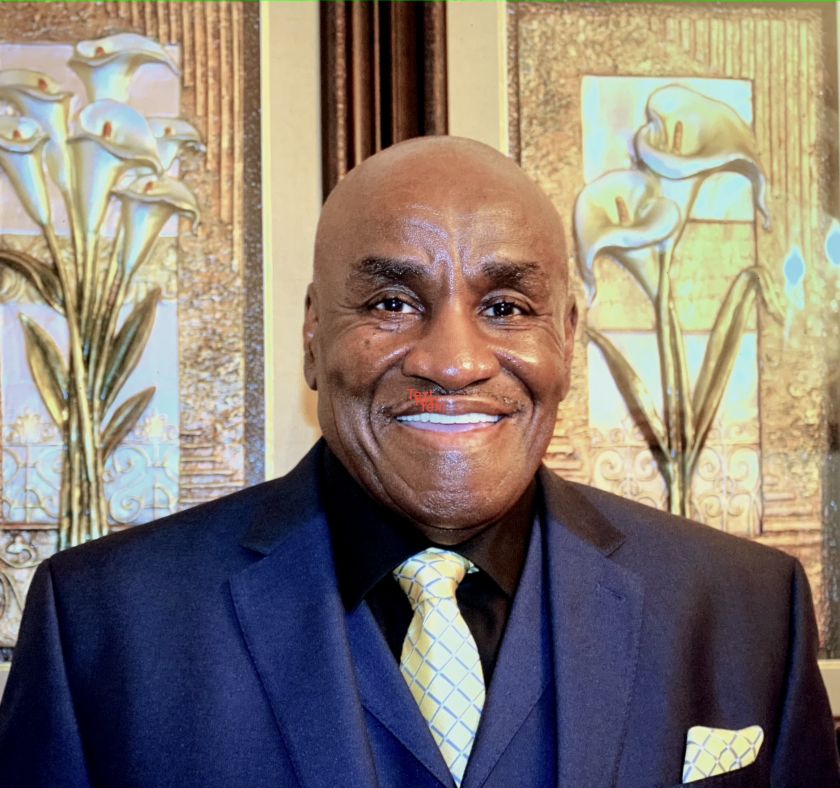 With millions of Americans unemployed, author Larry Pinson, Sr. is proposing a sweeping new pay system that would double employees’ wages, end poverty and eliminate the need for billions in governmental stimulus packages. The details are revealed in his new book called ‘C.H.A.P.P.S.’ — Clockable Hours Application Process and Pay System.
For Pinson, the concept of how he was paid held little significance until he was drafted into the Army. “I was deployed in a volatile combat zone in Vietnam when it occurred to me that we were working (or on-call) 24 hours a day, 168 hours a week,” he said. “However, we were only being paid for eight hours a day.  And while that wasn’t equitable, I was fighting for democracy then. Today, I’m fighting for the future.”
Pinson, who served in the Illinois National Guard for 18 years before retiring with the rank of Major, believes most Americans have no idea how they’re being paid. “Understandably, most people believe they are working 40 hours a week for 40 hours of pay,” he said. “Nothing could be further from the truth. In reality, there are a myriad of hidden numbers hidden within our current pay system that benefit employers to the detriment of employees — you and me.”
While Pinson’s innovative pay system is designed for virtually any business, his book naturally focuses on the U.S. Postal Service, where he worked for 14 years. “For example, my pay for a 40-hour workweek broke down this way: Ten hours went toward my yearly taxable salary. Another ten hours covered my non-taxable benefits,” he said. “One more ten-hour increment was designated for my non-taxable stipend, and the final ten hours were earmarked for next year’s taxable salary.
“In short, I was never being paid for the hours I actually worked, and neither are most Americans. When you do the math, the postal service isn’t losing a dime! And most people are being paid a fraction of what they’re owed and don’t know it! CHAPPS ends the inequities of how people are paid and levels the playing field between employer and employee.”
The concept that Americans should be in charge of their own hours is a key theme in C.H.A.P.P.S. “Just like everybody has different DNA, we have a right to own our hours,” he said. “With C.H.A.P.P.S., there’s no unemployment, no need for overtime, and everybody gets a double salary until they die … and beyond!”
As Pinson summed up, “With the world in turmoil, my proposed new pay system would double people’s incomes, end poverty, and enable our economy to generate an unstoppable wave of new jobs.  Above all, CHAPPS puts people back in charge of their own hours giving everybody the means, and choices necessary, to attain their dreams.”
For information about C.H.A.P.P.S., visit www.pinsonsr.net.  Available at Amazon.com.
Source: C.H.A.P.P.S.