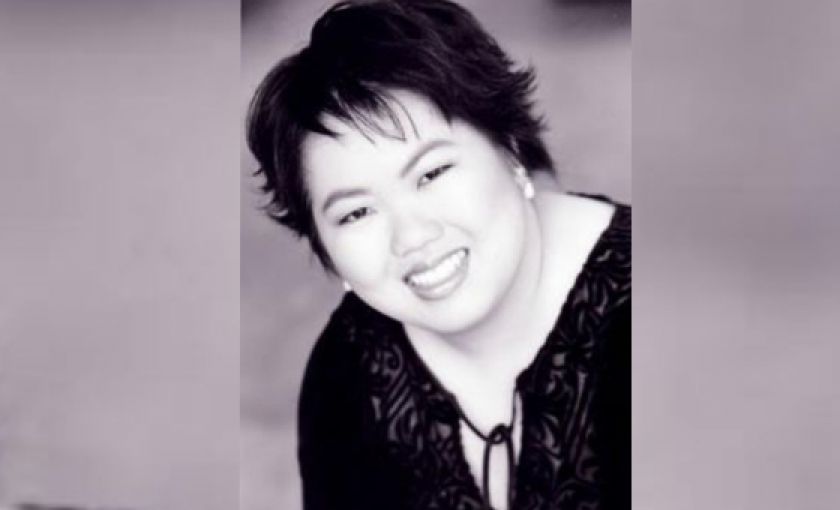 Grace Wan’s Talent was so successful because she never gave up on her dreams and pursued her talent and passion to success. She is more familiar, having experience working as a director, producer, writer, actor, singer, musician, creator, and drawer.
Canadian-born, Grace Wan grew up in Alberta, Canada with two younger siblings.
Her parents moved to Canada from Hong Kong, and since then, Grace has completed her education.
Starting from Central Elementary School, Grace began taking ballet lessons at the age of 5 and went on to take lessons in skating, singing, guitar and piano in Citadel Middle School. During her education at Riverside Secondary School, she often showcased her piano and singing skills at talent shows.
She was enrolled in acting lessons at Westcoast Actors Studio. Then she continued to pursue her acting career that eventually led her to her going to the PAVI film production school for college to become a filmmaker!
Grace’s biggest challenge was that not every time she tried everything was successful. Her advice to others struggling with the same issue is: Don’t give up on your dreams, if at first, you are unsuccessful, try everything and do something different to make you happy and successful.
If you’re in a band, don’t limit yourself to one instrument, sing, write songs, piano, guitar, bass, drums.
Show your abilities and talents to everyone. Try everything and that will lead you to become more successful than engaging in one occupation.
Source: Grace Wan