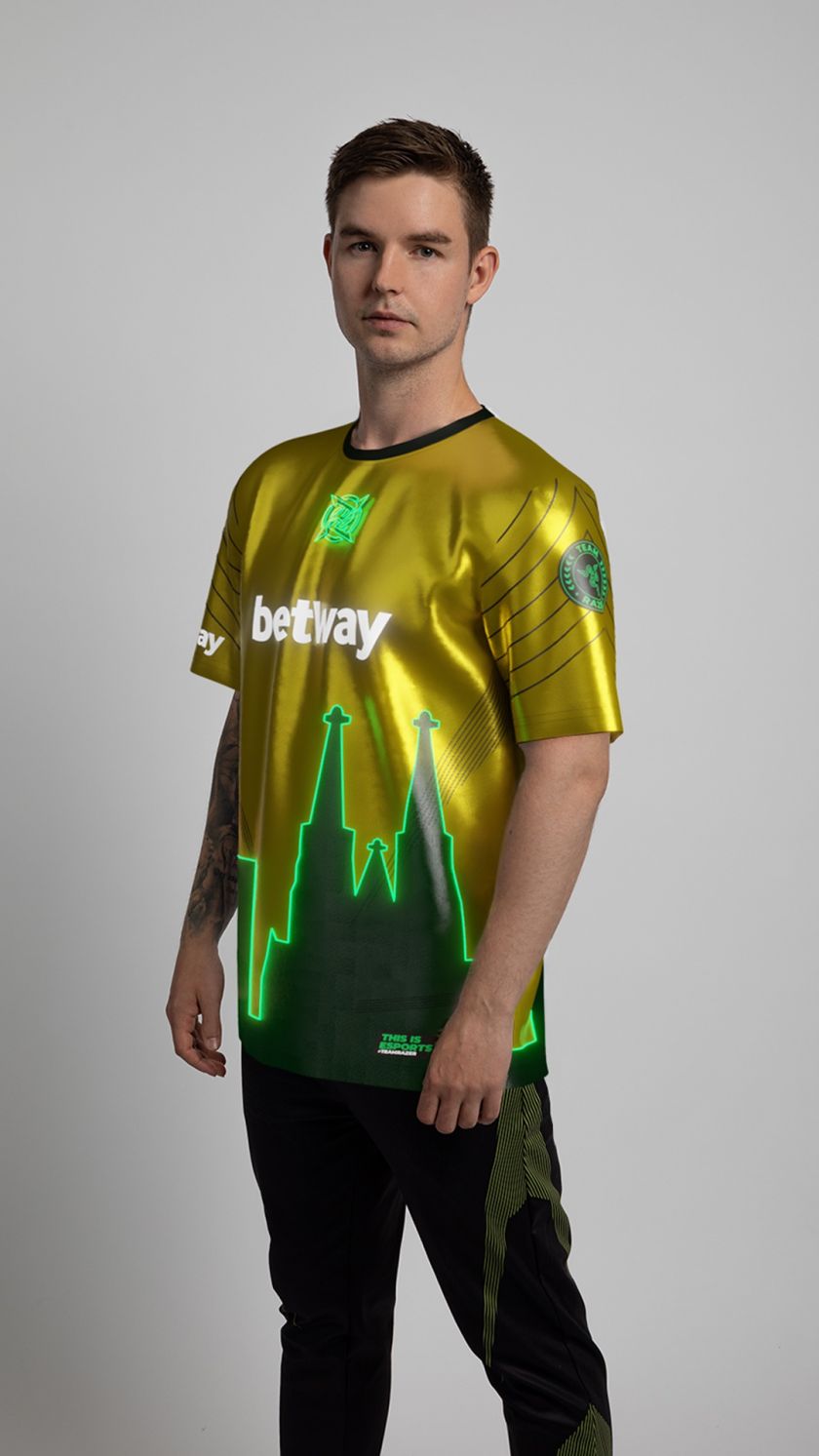 At 5pm CEST on July 14th, legendary Swedish esports team Ninjas in Pyjamas (NIP) dropped two limited edition digital team jerseys as NFTs (Non-Fungible Tokens), exclusively on THE DEMATERIALISED (DMAT). 103 NFTs in total were released and sold out within 1 minute and 59 seconds.
Ninjas in Pyjamas were born in 2000 with multiplayer shooter game Counter-Strike firmly rooted in their blood. Their team ethos is that they never lose, they only win or learn. As a brand, their mission is to create transformational experiences that entertain, inspire, foster, and connect fans all over the world.
This drop was conceptualised to land during the 2021 Counter Strike Masters Championship in Cologne, to commemorate the energy and community around the Ninjas’ participation in the tournament. The collection is called ‘Shinobi Shozoku’ which is the uniform that the Ninjas wear for their ability to blend in with the night shadows. It makes them ready to dominate the map, ready to surprise and to deliver the unexpected and the extraordinary. Think of it as armour with a touch of magic; it enables the players to channel the energy one needs to succeed as a Ninja.
There were two digital jersey designs released, both in limited edition, one as a 1 of 3 and the other as a 1 of 100. Ninjas in Pyjamas were the first-ever esports team to release a team jersey in digital form and as an NFT.
For each NFT sold we partner with Re:earth and plant one Mangrove tree in Madagascar to contribute towards offsetting our Co2 footprint.
Hicham Chahine, CEO of NIP, states “We were beyond excited to bring digital apparel to our fans all across the world”.
Laura Rojas, Head of Merchandising adds “We knew we wanted to be first to experiment with a digital jersey as it makes a statement of our bravery in the metaverse, both as a team and a business.”
Karinna Nobbs, Co-CEO OF DMAT, comments “The cultural significance of esports and gaming simply cannot be ignored. More than one third of the world’s population identify as gamers and whilst they are clearly not a homogenous group, we wanted to start understanding the consumers in this sector in an authentic way with this timely drop. Ninjas have such a strong brand personality and following that made the planning for the collaboration easy.”
Press contact:
hello@thedematerialised.com
Source: THE DEMATERIALISED