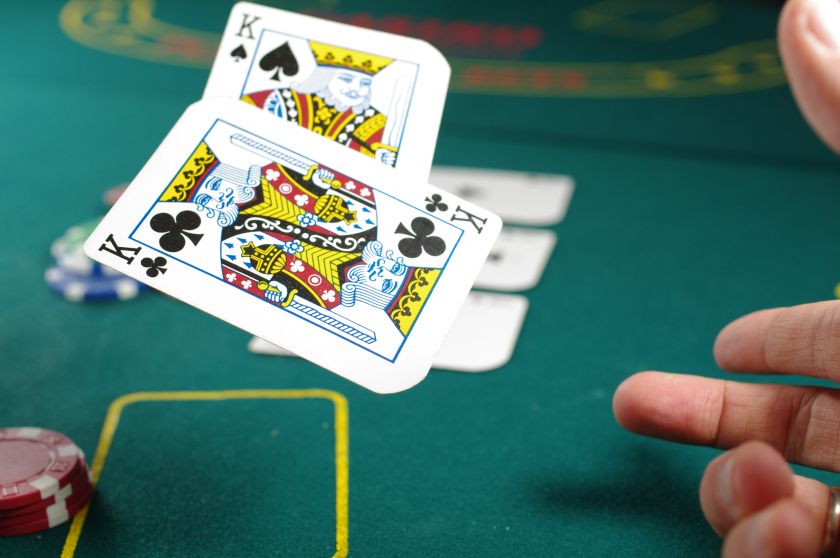 When learning how to play poker, figuring out the hands and which hand beats which other hands can be a bit tricky. Some of the poker hand rankings are obvious, while others may not be. Global Poker is an excellent resource for those who want to learn about the rankings, but here are the highlights.
Basic hands
If everyone at the table has terrible hands, then the high card will win, and it’s just as simple as it sounds. When no one has any other hands, the high card wins. Suits don’t matter for the purpose of the high card hand. If two players have the same high card, the win is determined by who has the next-highest card.
The next-highest poker hand ranking is a pair, which means two cards of the same denomination. Suits don’t matter, and they can be any two of any denomination. If two players have a pair, the highest-ranking pair wins the hand.
Next up is two pair, which is just as it sounds. If two players have the same two pairs, the one with the highest other card wins. Three of a kind beats two pair, and it just means that the player has three of the same denomination. Once again, whoever has the highest denomination wins in the event of multiple players having three of a kind.
A straight beats three of a kind and is five cards in sequential order without consideration for suits. An Ace is counted one in a low straight or 11 in a high straight. Next up is a flush, which is five cards of the same suit in any denominations.
Higher hands
After a flush is a full house, which is three cards of the same denomination and two of another. It’s a combination of a pair and a three of a kind. Four of a kind beats a full house, with the cards in any denomination.
A straight flush beats four of a kind and is five cards of the same suit in sequential order. As the name suggests, it’s a combination of a flush and a straight.
Finally, the royal flush beats all other hands, and it’s very difficult to get. It consists of an ace, king, queen, jack and 10 of the same suit. The royal flush combines a flush and a straight, except that it must be a high straight rather than a low one.
Understanding which hands beat which other ones is the foundation to knowing how to play poker. It’s easy to learn the rules as far as dealing, the flop and other aspects of the game, but the poker hand ranking can be a bit more difficult to remember. With a little practice and effort, players can learn and remember which hands are better than others.
Source: Global Poker