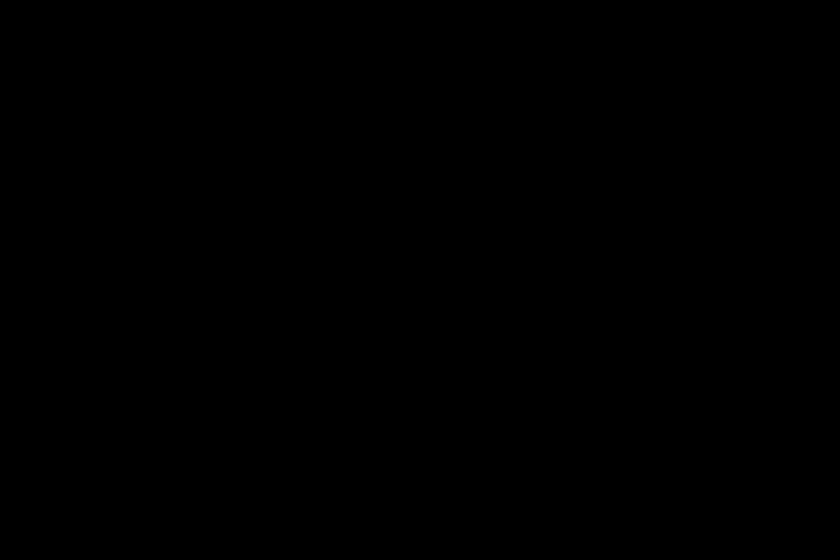 Generation USA, a workforce development nonprofit transforming the education to employment ecosystem, offers reskilling and training programs at no cost to the unemployed with priority admissions for Black and Latinx communities, as well as women— the communities who have been hit hardest amid the resurgence of the pandemic in late 2020.
According to data obtained from the Bureau of Labor Statistics, the U.S. economy lost a net 140,000 jobs in December 2020. An analysis by the National Women’s Law Center (NWLC) found that women lost 156,000 jobs overall in the same month, while men gained about 16,000; women accounted for 100% of December’s job losses within the United States; In the same month alone, 154,000 Black women left the labor force.
All-time enrollment data provided by Generation reveals that, of its participants who opted to provide their ethnicity, Black and Latinx individuals made up nearly 70% of participants. Of the same group of people, 58.83% of participants were women.
“Over the past 20 years, I’ve witnessed young people around the country make educational strides but it hasn’t impacted the long-term, multi-generational wealth and well-being needed to have sustainable, stable lives,” says Generation CEO Sean Segal. “And that’s only been magnified by the current moment. Throughout the pandemic, 40 million people have become unemployed in the U.S. 42% of the jobs lost are not coming back. Those that lost income at the greatest levels are young people, people who didn’t go to college, Black and brown people, and people who earned the lowest wages before the pandemic.”
Maria Aspan, in a recent Fortune article, states, “Black and Latina women working in retail, restaurants, and other ‘essential’ service-sector industries, often for very low pay, have been disproportionately laid off amid the pandemic’s lockdowns and business closures. Last month, as worsening coronavirus casualties led to new shutdowns, leisure and hospitality employers cut 498,000 jobs—almost 57% of which were held by women.”
In October of 2020, Generation announced a partnership with Verizon, which aims to significantly increase access to their free, technology-focused career training programs to help reskill workers; Generation aims to support Verizon’s goal of preparing 500,000 individuals, preparing them with jobs ready for the future by 2030 as part of the Citizen Verizon initiative — Verizon’s business plan for economic, environmental, and social advancement.
By leveraging the importance of impact hiring, Generation USA will continue to provide its students with mentorship and the support they need to excel and launch into a new career.
About Generation
Generation is a nonprofit that transforms education to employment systems to prepare, place, and support people into life-changing careers that would otherwise be inaccessible. The global pandemic has led to an unprecedented surge in unemployment. Even before the pandemic, more than 75 million young adults were out of work globally, and three times as many were underemployed — and 375 million workers of all ages needed to learn new skills by 2030. At the same time, certain jobs remain in high-demand, and 40 percent of employers say a skills shortage leaves them with entry-level vacancies. To date, more than 38,000 people have graduated from Generation programs, which prepare them for meaningful careers in 14 countries. Generation works with more than 3,900 employer partners and many implementation partners and funders. For more, visit usa.generation.org.
Media Contact
Amy Kauffmanamy@newswire.com
Source: Generation USA