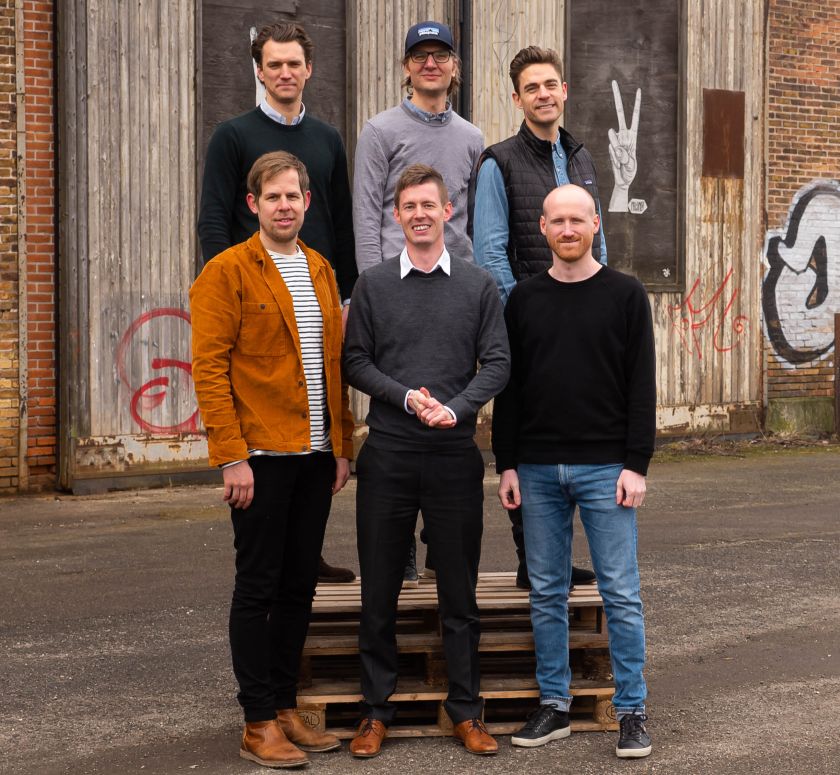 “Games are for many becoming the replacement for social media. We spent more and more hours playing games with our friends online everyday. It has led to a boom in sales of digital outfits, known as skins. You have to consider it as buying clothes in the real world. If you want to stand out you might buy Balmain in the real world and a so-called Dragon Lore when you are on the server at home in the bedroom. Unfortunately online scamming is much easier than in the real world,” says Martin Lykke Suhr, co-founder of GamerPay.
GamerPay launched their marketplace in May, where it is possible to trade skins safely also if you are a minor under 18. The first game to serve is Counter-Strike, a leading esport title and more titles are coming. “We already see that we are making a difference for the gamers. Witnessing all the great feedback and positivity from the Counter-Strike community is really fuelling the team to build something extraordinary. Coupled with a strong fundraising effort, where we had to turn down investors as we oversubscribed so fast, is making us very excited for the future. With this team and our new investors on board we believe that within 5-7 years a yearly revenue mark of 100 million dollars is possible,” Martin Lykke Suhr continues.
In acknowledgement of the size of the problem and the potential of the team, Gamerpay was accepted into Y Combinator (incl. an investment), a prominent American accelerator known for developing unicorns like Airbnb, Stripe, Coinbase, Twitch and more. As managing partner, Michael Seibel states “When I first heard how many players get scammed when trading gaming skins and assets I was concerned. That’s why I was so excited to invest in GamerPay and have them participate in the YC Summer 2021 batch.”
Following Y Combinator, GamerPay has closed their seed round of $2 million dollars from VCs including FoundersClub (US), PreSeed Ventures (DK), Skyfall (NO) and in addition a range of prominent angel investors like Aleksander Leonard Larsen; co-founder Axie Infinity, Heini Zachariassen; co-founder of Vivino and more.
On the commercial side, GamerPay entered a formal partnership with Ninjas In Pyjamas (NIP), a leading esport team, who like GamerPay has high ambitions to eradicate scamming from gaming so that adults and youngsters under 18 can safely buy and sell skins without the fear of monetary loss.
“The scam problem surrounding skin trading has existed in Counter-Strike for many years. It’s harmful to our communities, and adds a negative impact on how esports as a whole is perceived when new fans and followers try to get involved. Partnering up with GamerPay to further push the agenda of secure and trustworthy skin trading, is an absolute no-brainer for us. We have a shared ethos of doing good for esports as a whole, and they are forged from an incredibly passionate and strong community of people, who truly wish for positive change. It’s a perfect match, and something we’re very excited about doing together,” says Jonas Gundersen, COO at Ninjas in Pyjamas.
Contact Person:
Martin Lykke Suhr
Co-founder GamerPay
Phone: 004551942669
Email: martin@gamerpay.gg
Source: GamerPay