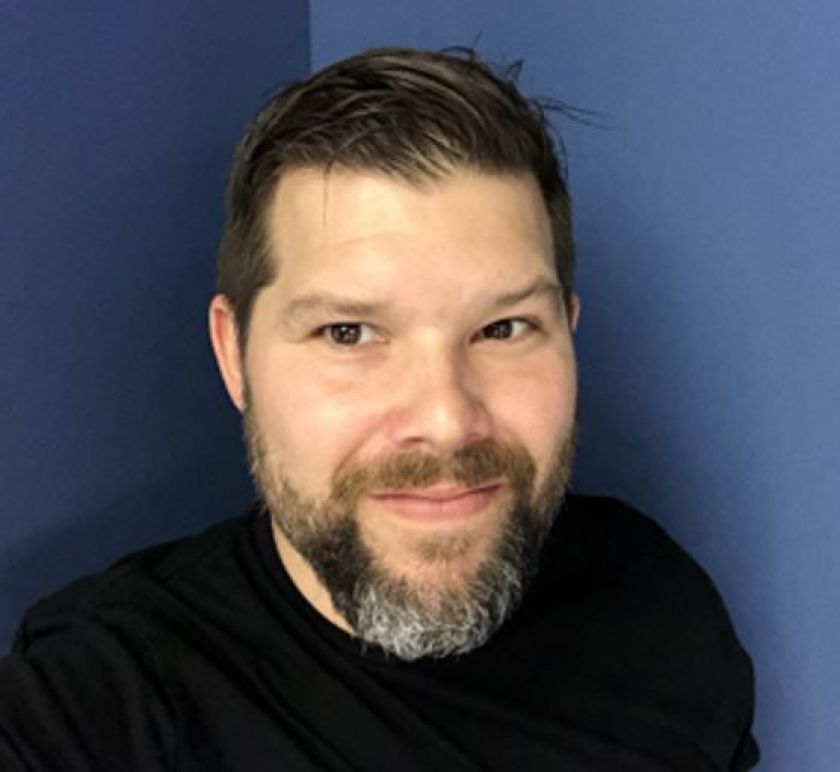 Gala Games is excited to announce that John Osvald has joined the team as President of Games.
Eric Schiermeyer, founder of Gala Games shared, “It is great to welcome John to the team. He has had an intuition to be at the forefront of innovation throughout his career and his addition is another indicator to the industry that Gala Games is the new frontier of gaming.”
As President of Games, John will oversee the expansion of the Gala Games ecosystem into new areas, the onboarding of new games, and the development of the current slate of 15 games on their way to the Gala Games platform.
John Osvald has a 15-year history in the gaming industry focused on free-to-play, joining Zynga as product manager in the early days. There he was a pioneer of free-to-play and data driven product design, instrumental in some of Zynga’s biggest hits including Farmville, Cafe World, FrontierVille and CastleVille. John left Zynga as Senior Vice President of games, joining former EA and Zynga COO John Schappert to found Shiver Entertainment, working with Nexon on mobile real-time strategy. Along with Gala CEO and Zynga co-founder Eric Schiermeyer, John then founded Carnivore Studios, which made Clan HQ, a mobile messenger for mobile gaming clans, as well as Rival 1v1, a head-to-head platform that let users bet against each other in top mobile games. After raising two rounds for a total of over $10M from top investors Sequoia Capital and the Mayfield Fund over three years, John moved on to return to direct game development. As Head of Product for Electronic Arts newly formed Mobile Division, John provided central product management structure across the portfolio, as well as product specific development guidance for games across the production spectrum.
John added, “I’ve always loved free-to-play yet have been bothered by a disconnect between players who spend time and money to build assets in games, which they never really own. Finally, Gala Games has provided the platform and technology to align players and developers – this is the future of gaming.”
About Gala Games
Launched in 2019 and powered by the world’s largest independent node network, Gala Games has been built to give power to the gaming community. As the first blockchain gaming platform, Gala Games has created an ecosystem where players and creators may be rewarded for their participation.
Founded by Eric Schiermeyer, the co-founder of Zynga, and operated by a global and diverse group of gamers, engineers, art enthusiasts, and geek-culture aficionados with teams in the United States, Canada, the United Kingdom, South Korea and the Philippines.
For more information please visit www.Gala.Games
Join the conversation Discord @ GalaGames.Chat
FB/TW/IG/LI  @GoGalaGames      #GoGalaGames
For interview requests or additional information, please contact: media@49GlobalMedia.com
Source: Gala Games