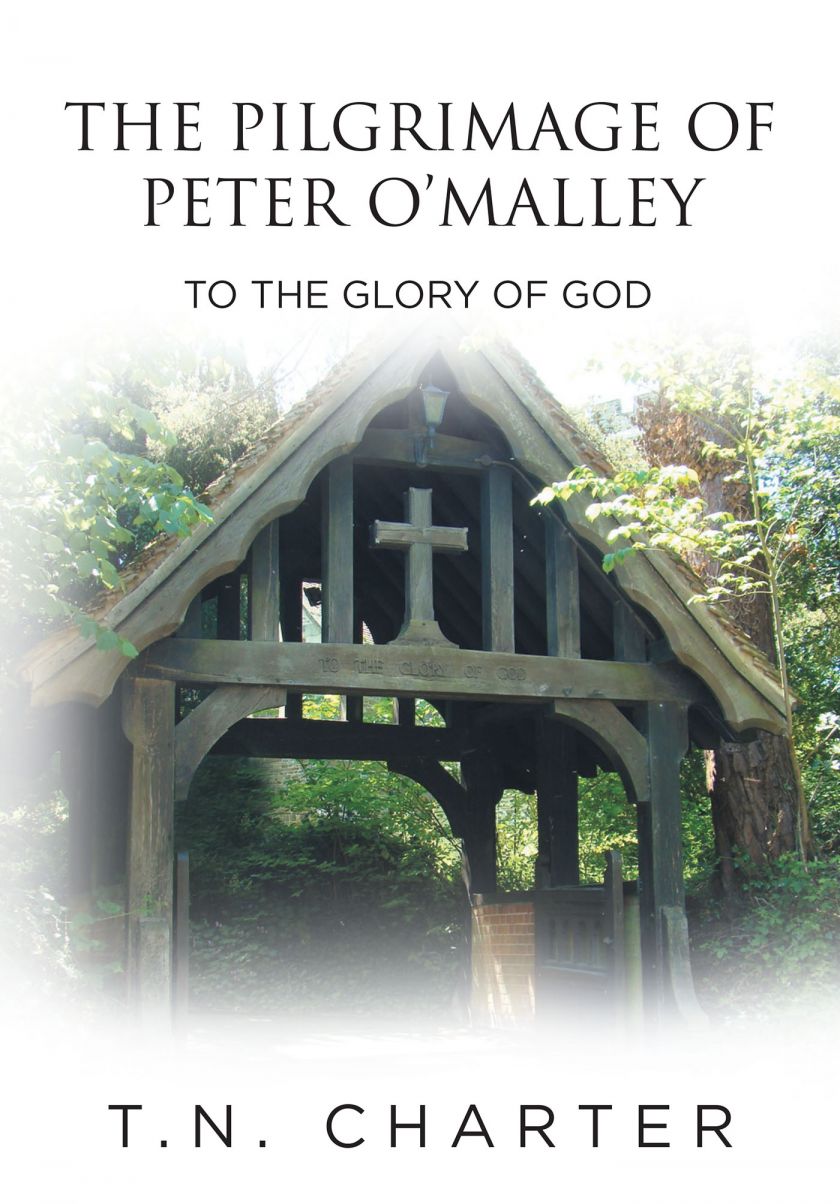 T.N. Charter, a man who served 25 years in the Air Force, a veteran of Christ, a trustee for his local church, has completed his most recent book “To the Glory of God”: a thrilling journey following a young Irishman, Peter, who lost everything in life in just a blink. Soon, he discovers a letter leading him to a hidden fortune. Crossing the lands, he is met with several troubles and incidents. Will Peter find what he’s looking for? Or something more?
Charter writes, “Peter O’Malley is a young, 18-year-old Irishman who lives on the outskirts of Limerick during the potato famine in Ireland. His family had many struggles, and being evicted by an absentee landlord was just one of them. The night before his family was to leave their three-hundred-year-old ancestral cottage, his parents were murdered. Being the last of his Irish clan, his anguish, torment, and pain are unbearable as he lashes out and burns the family cottage.
“Before leaving their land, he surveys the burned cottage and finds a leather pouch with a letter dating back to the sixteenth century speaking of gold and hidden treasures. Several lords try to murder him, but God has different plans for Peter. Divine intervention saves his life, and Peter is ordered to leave the island and tossed a gold Knight Templars coin. He travels to Cork and inadvertently saves the life of Captain Doyle, owner of a brigantine ship known as The Trinity. The captain convinces Peter to sail with him to London and then to America.
“During that short layover, he is apprehended by the Queen of England’s guards outside Westminster Chapter House and is brought before Queen Victoria. She sends him on an errand that nearly costs him his life. He makes his way back to The Trinity, and they sail for America, only to be forced to flee north to Canada by a hurricane. Peter meets the love of his life, Kimberly O’Leary, at Duggal’s Irish pub and finds a job as a blacksmith, but typhus fever is rampant and eventually forces them into the vast Canadian wilderness. They want to trap and sell beaver the following year, but they accidentally discover gold; it alters their plans, but not God’s plan. He will have the final word.”
Published by Fulton Books, T.N. Charter’s book is a brilliant novel containing themes that will interest both young and old readers, immersing them in a trip across the times.
Bringing the journey of a young man who was tested by many forces, here lies a tale of adventure waiting to be told.
Readers who wish to experience this great work can purchase “To the Glory of God” at bookstores everywhere, or online at the Apple iTunes Store, Amazon, Google Play or Barnes & Noble.
Please direct all media inquiries to Author Support via email at support@fultonbooks.com or via telephone at 877-210-0816.
Source: Fulton Books