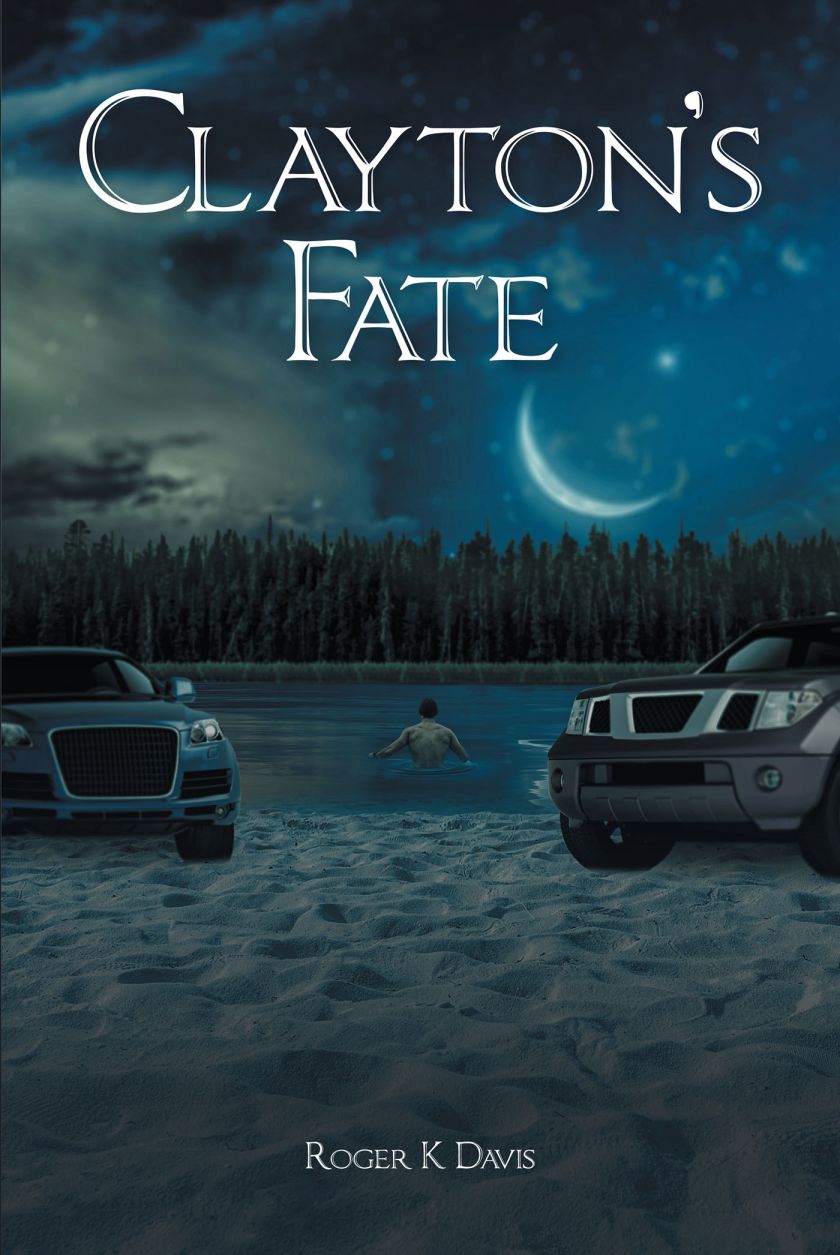 Roger K Davis, an excellent writer and a loving father, has completed his most recent book, “Clayton’s Fate”: an intriguing thriller that revolves around a serial killer whose identity is unknown, yet his footprints of dreadful cold bodies leave everyone on alert.
Davis writes, “Clayton’s Fate leads the reader from the beginning of the intrigue to the very end, or is it the end?
“Share moments like this throughout. It was at this very moment that the passenger door was yanked open and a greenish-black deformed hand, covered in slime, came through the opening. Bonnie, who was sitting astride Wayne’s naked body, pushed herself up and away from both Wayne and the arm while letting out the loudest scream probably ever heard by another human being in the history of mankind. Wayne looked over his shoulder at the protruding body and arm, and a frightened low-pitched howl escaped from his throat but was shut off midway by the gruesome hand crushing his neck, windpipe, and throat. Bonnie desperately grabbed at her clothes while struggling to open the driver’s door with her arm through the steering wheel. Suddenly, a slimy wet green hand closed on her arm, pinning both her hand and arm to the steering wheel. Terrified, she pulled back on her arm, frantically trying to dislodge the creature’s grip. In a state of panic, she attempted a scream, but a second slimy hand clenched both her mouth and nose shut simultaneously. A quick hard twist to her head shattered her neck with a pop sound. Her lungs exhaled the last of her air, and her eyesight faded—she knew she had reached death’s door.”
Published by Fulton Books, Roger K Davis’ book is a compelling novel that will interest readers, especially those who love reading this kind of genre, into discovering the gripping turns of events chapter by chapter. What lies in the darkness and evil could be a sight to see—or read!
Readers who wish to experience this riveting work can purchase “Clayton’s Fate” at bookstores everywhere, or online at the Apple iTunes Store, Amazon, Google Play or Barnes & Noble.
Please direct all media inquiries to Author Support via email at support@fultonbooks.com or via telephone at 877-210-0816.
Source: Fulton Books