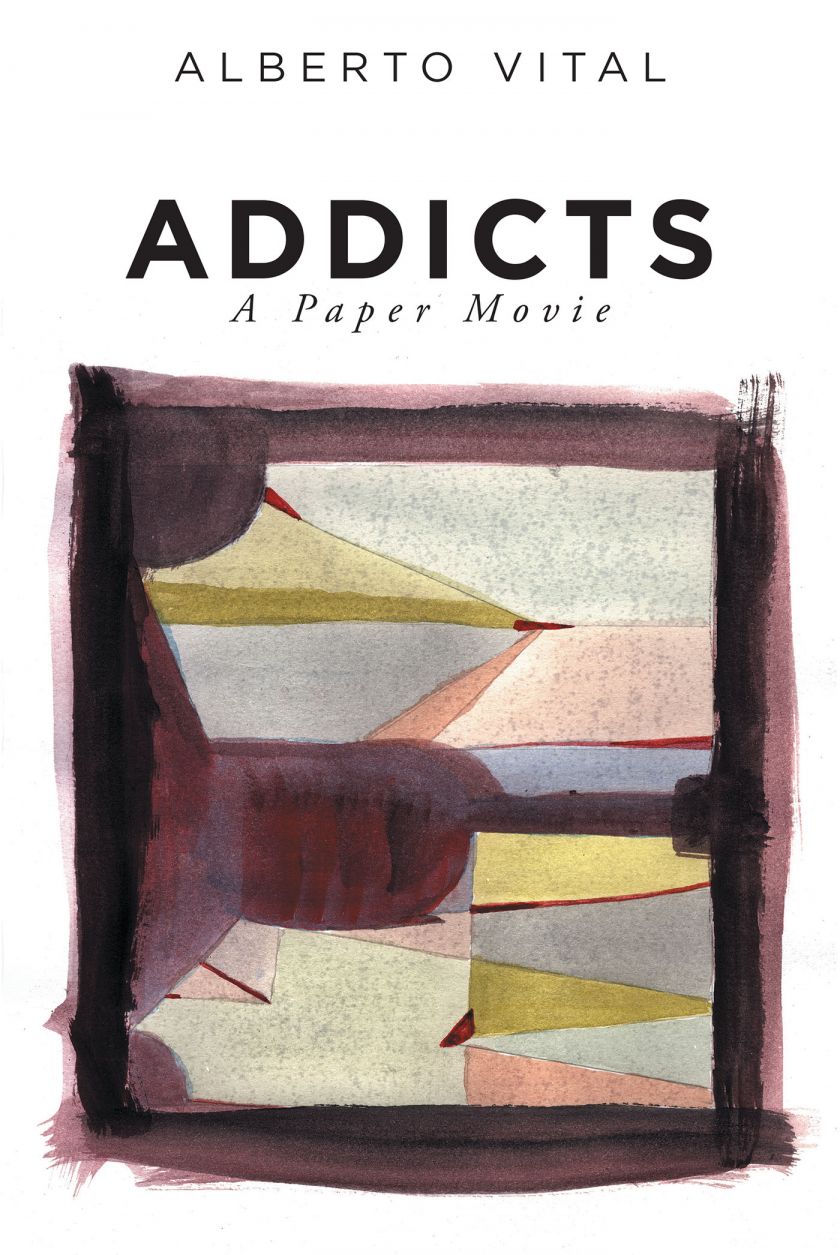 Alberto Vital, a Mexican novelist who looks up to North American authors, a short story writer, poet, and playwright; an admirer of European and Latin American literature; and a professor at the National Autonomous University of Mexico, has completed his most recent book “Addicts: A Paper Movie”:  a gripping detective fiction that features a sharp yet unusual detective Chelo Gómez as he investigates the cause of people’s addiction. The townspeople are alarmed by the sudden spurt of disturbances and crimes; thieves are breaking out in different establishments and what makes these eerie is that a lot of people are acting differently, some even demand forgiveness for the robbers. With all the things happening, join Chelo Gómez and his gang as they dig deep into this mysterious case that’s making a lot of people lose their minds.

Vital shares, “Addicts can be read like a novel or a paper movie. What is a paper movie? It is a novel in scenes that can be read in about two hours and that tells an intense story, a thriller with suspense, humor, and solution of a crime, a felony or a mystery. One of the protagonists of this story is Chelo Gómez, an American and Mexican variant of Sherlock Holmes. Chelo Gómez is not guided by visual, olfactory, and auditory evidence like the famous English detective, but rather by a combination of Sufi stories, musical scores and concerts, and small talks with his young friends—the often absent-minded P. A., nurse Natalia, and waitress Roberta River. Retired police chef Gavin William serves as a rational counterpoint to Chelo’s unusual detective investigations. At the end, as in the DVDs, scenes not included and fragments of ‘interviews’ with ‘actors’ from the paper movie are presented.”
Published by Fulton Books, Alberto Vital’s book is a mystery novel written in scenes that will bring out the readers’ inner detective in them. This page-turning tale can be done in one sitting and leaves a satisfying emotion.
The author also uses a bunch of great metaphors in this exciting literary piece; surely a good addition to one’s library for mystery and crime books.
Readers who wish to experience this stunning work can purchase “Addicts: A Paper Movie” at bookstores everywhere, or online at the Apple iTunes Store, Amazon, Google Play or Barnes & Noble.
Please direct all media inquiries to Author Support via email at support@fultonbooks.com or via telephone at 877-210-0816.
Source: Fulton Books