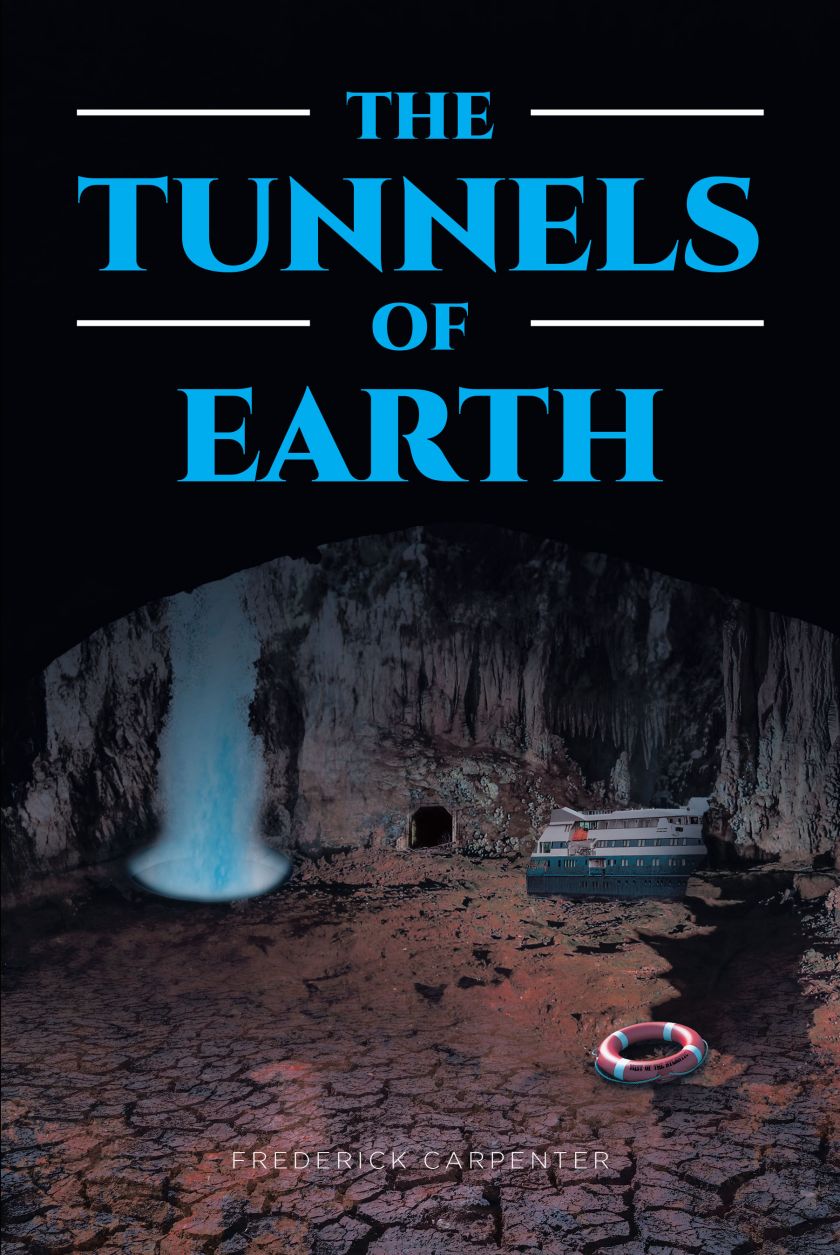 Frederick Carpenter, a writer who retired from teaching and coaching, has completed his most recent book “The Tunnels of Earth”: a fantastic saga that tells the conflict that arises when a threat by an alien race calls for a military unit “Eagle Corps” to protect and defend the resources of Earth.
Frederick writes, “One night in the twenty-first century, a small cruise ship disappears without a trace in the Atlantic Ocean. Some years later, a densely populated island on the East Coast is systematically attacked from the sea. How can these two events possibly be related? At the time no one could link them.
All the while in a massive natural dry cavern hidden beneath the Atlantic Ocean, unknown to anyone on Earth, a group of aliens worked quietly to fulfill their mission—to steal Earth’s natural resources. They were there to take what their world needed. Facing this new alien threat is a newly formed military unit designated Eagle Corps.
Around the world today, there are similar confrontations over natural resources. It is not hard to imagine scenarios like those in Tunnels of the Earth. History past and present tells us living beings will fight to the death over resources, especially those that are scarce and needed for life. The story in this book envisions what can come when the fragile balance between the need for natural resources provokes the will to protect them.”
Published by Fulton Books, Frederick Carpenter’s book fuses history and science fiction in an attempt to bring a tale close to reality. This story forges a vision as to how will the world be when the natural balance is disturbed.
Readers, young and old, will find interest in this adventure.
Readers who wish to experience this profound work can purchase “The Tunnels of Earth” at bookstores everywhere, or online at the Apple iTunes store, Amazon, Google Play or Barnes & Noble.
Please direct all media inquiries to Gregory Reeves via email at gregory@fultonbooks.com or via telephone at 877-210-0816.
Source: Fulton Books