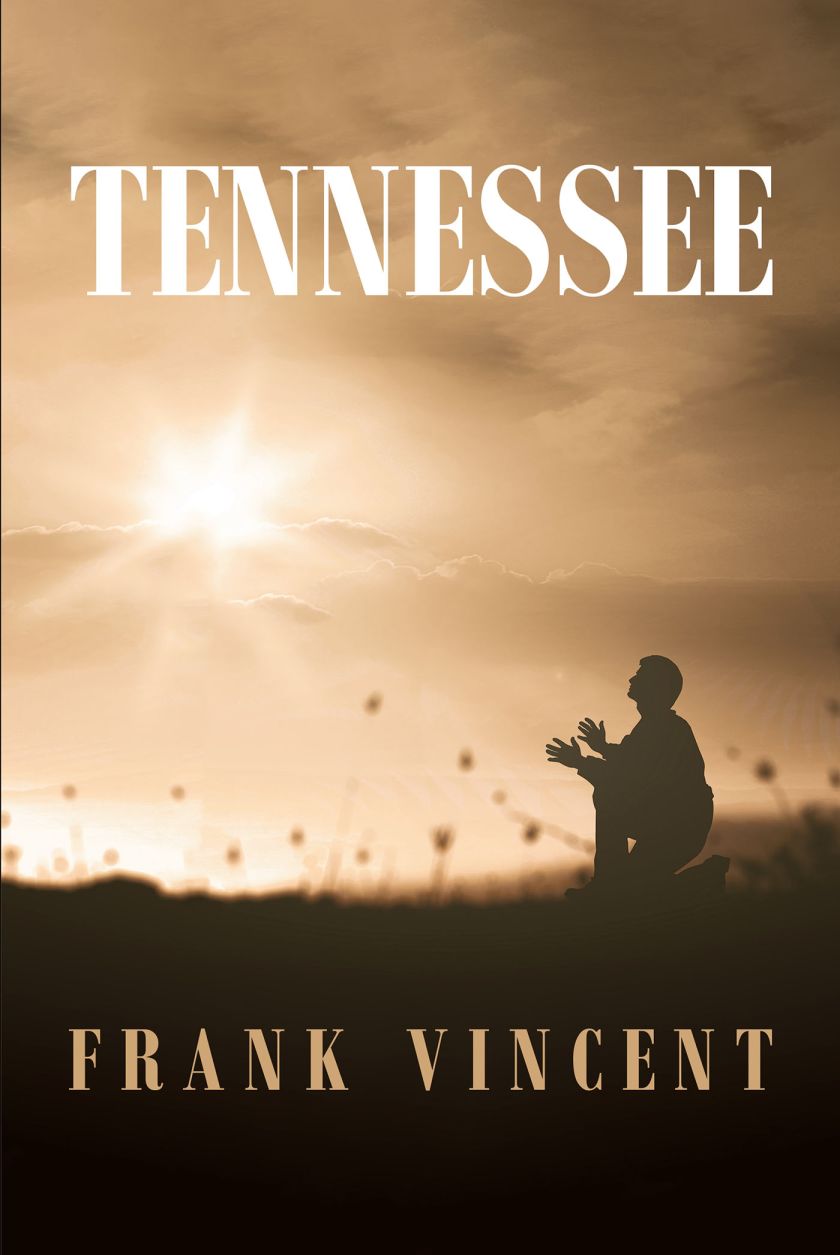 Frank Vincent, a veteran of the USAF, a retired state electrical inspector, has completed his new book, “Tennessee”: a brilliant memoir of servitude, faith, and courage despite the harshness of early life and the tragedies of the bigger world.
Vincent shares, “This is about a boy who was crippled at the early age of seven and started out with a troubled life. His rich great-uncle considered him a useless burden. A concerned judge had him protected by the court, then he was sent to a boarding school and later to a distant college to keep him out of the way.
He met a medical student and fell in love but was called back to Murfreesboro by Judge Chamberlin to inherit the remarkable Vinson Plantation. He became a compassionate person who believed he was given a premonition by the Lord to prepare for a great impending battle. With the friendship of his servant Eli, they prepared the plantation for the inevitable war.
After the civil war began, he set up a hospital to treat injured soldiers without military intervention from either side. Later, at the special invitation from Congress, he was able to voice his concerns. Because of his accepted position of neutrality with the armies, President Lincoln asked for him to help bring the American Nation together again.”
Published by Covenant Books of Murrells Inlet, South Carolina, Frank Vincent’s new book will leave the readers inspired from the story of a man who never had it easy in life. Amidst the difficulties he faced, he has shown his dedication and love through acts of service for the nation.
This is a testimony filled with inspiration and undying hope.
Readers can purchase “Tennessee” at bookstores everywhere, or online at the Apple iTunes Store, Amazon, or Barnes & Noble.
Covenant Books is an international Christian owned and operated publishing house based in Murrells Inlet, South Carolina. Covenant Books specializes in all genres of work which appeal to the Christian market. For additional information or media inquiries, contact Covenant Books at 843-507-8373.
Source: Covenant Books