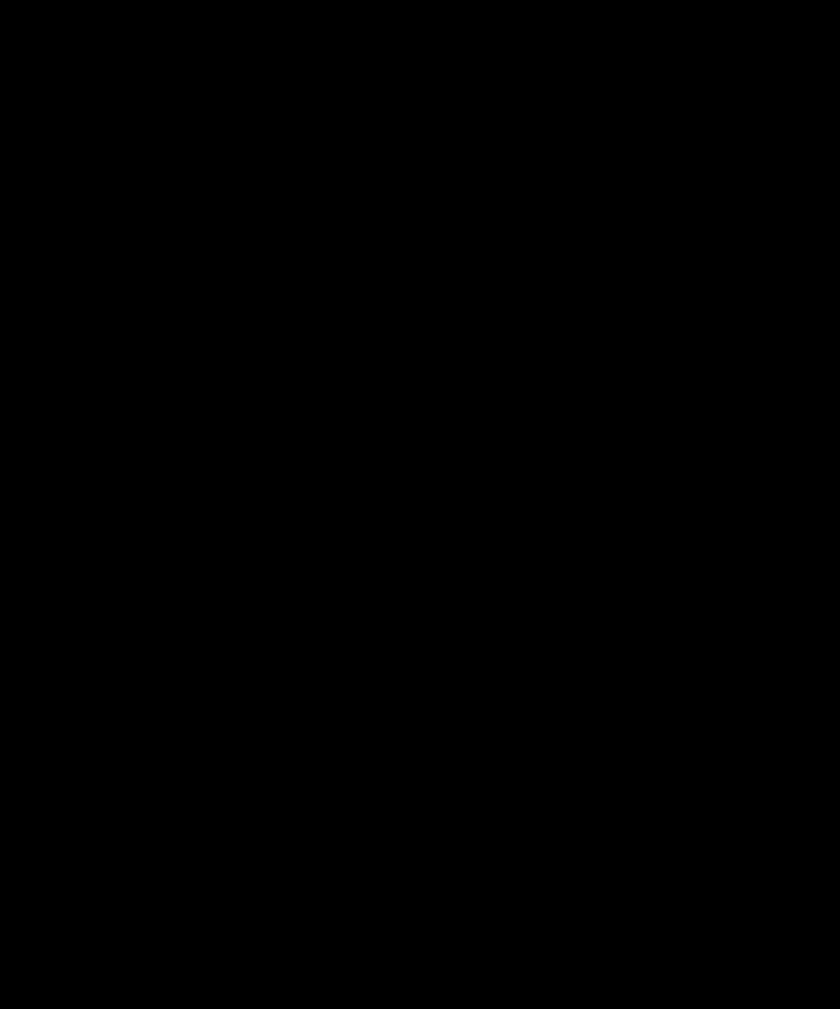 Starting this month, Frank Barbera joins the Financial Sense® Wealth Management investment team as a Senior Portfolio Manager. Frank’s responsibilities will be assisting the CIO, Chris Puplava, with management of the investment portfolios in addition to directly managing the Financial Sense® Conservative Income portfolio that utilizes the same tactical and sophisticated risk management techniques utilized when he managed the Sierra Core Retirement Fund.
“We’ve gotten to the point where it was clear managing over half a billion in client assets would require top talent and seasoned expertise. I can think of no better candidate than Frank with decades of experience showing he not only talks the talk but walks the walk actively managing portfolios. Frank will take our active management style and proprietary risk-tilting up a level with the addition of tactical accounts we see investors desire in these volatile times.”
Ryan Puplava, Chief Executive Officer
A History of Tactical Management
After correctly predicting the Nasdaq top above 5000 in March 2000, Frank began managing money joining a hedge fund in Santa Monica, a satellite of Bel Air Capital in Century City, which was itself closely aligned with Goldman Sachs in New York. Co-managing the fund, they shorted technology stocks from 1999 to 2002. During that time, Barbera was consulting with a family office he later joined. There he managed another hedge fund with no significant down years.
Between 2010 and 2015, Barbera helped Sierra Investment Management launch two mutual funds and helped build a sales team that raised over $1.5 billion in assets in the first three years. The Sierra Core Retirement Fund was tactical and employed sophisticated risk management techniques. During the financial crisis of 2007-2009, Frank penned a long series of weekly articles on Financialsense.com documenting the sub-prime mortgage and banking crisis.
“I’ve known Frank for almost two decades. We always thought one day we would work together. That day has come, and I couldn’t be more pleased.”
James Puplava, President and Founder of Financial Sense® Wealth Management.
A Friend to Financial News Followers
Frank Barbera has been a long-time friend to followers of financial news when he started back in the mid-1980s at Financial News Network followed by a ten-year career on business television as the market analyst for the Business Channel. Since then, Frank has been a featured technician on CNBC, The Wall Street Journal, Fox Business News, Investor’s Business Daily, Money Magazine, The Washington Post, The New York Times, and Barron’s.
From 1994 to 2014, Barbera edited a bi-monthly newsletter, “The Gold Stock Technician” which focused on the technical outlook for gold and silver mining stocks and metals markets. Barbera has also been featured in the popular book published by the New York Institute for Finance, “Master Traders: Strategies for Superior Returns from Today’s Top Traders,” for his work on sector rotation strategies.
Summary
Financial Sense® Wealth Management is proud to welcome veteran investor, Frank Barbera, to its investment team. Frank brings decades of experience navigating the financial markets and managing money through hedge funds, mutual funds, and more.
Investment Advisory Services offered through Financial Sense® Advisors, Inc., a Registered Investment Advisor.  Securities offered through Financial Sense® Securities, Inc., Member FINRA/SIPC. Both companies doing business as Financial Sense® Wealth Management.
Contact Information
To learn more about this press release, go to www.financialsense.com or contact James Puplava at 888-486-3939.
Source: Financial Sense Wealth Management