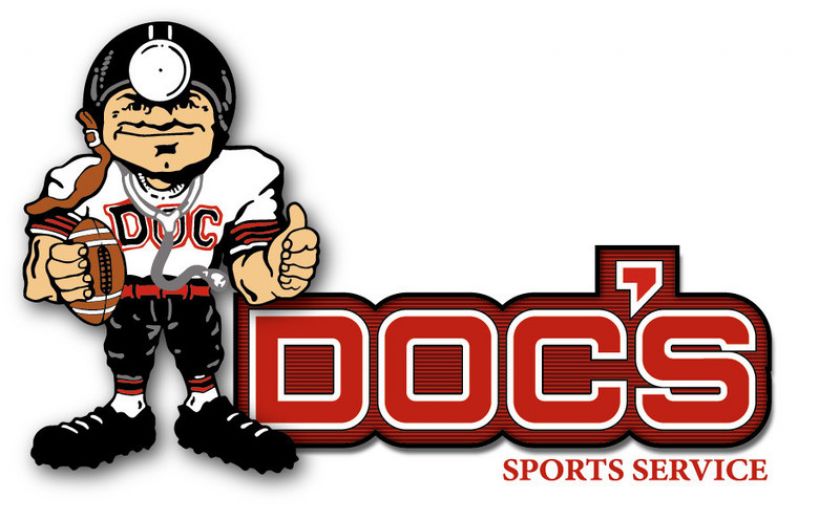 Docs Sports, an industry leader in sports predictions since 1971, announces a new partnership on the media end with former NFL quarterback Sean Salisbury, who has teamed up with 29-year veteran handicapper Tony George for a weekly Internet show where the two give expert sports predictions. George, who spent 20 years on national radio as a host, offers a unique perspective as a gambling expert. Salisbury, a well-known Sports Analyst who is nationally syndicated on his Houston radio show on iHeartRadio Podcast Network, adds his perspective as a former NFL and CFL player.
Doc’s Sports, which began in business 50 years ago, offers free NFL picks, free NBA picks and free college basketball picks for nearly every game, every day, all throughout the year.
George and Salisbury combine talents and mix and blend their opinions to give viewers a different insight into the Las Vegas sports betting line. Both Salisbury and George are alike in one respect; they are raw and unfiltered and tell it like it is. Viewers will not only be engaged from the start, but they will also get well informed on each game matchup the hosts break down.
“I have known Sean since 1996, as we both worked for ESPN — me locally / regionally and him nationally before he started to host NFL Live on ESPN,” said George. “We have worked together in radio on more than one occasion and developed a unique chemistry. Sean, besides being a world-class athlete at USC and in the NFL and CFL, is also a world-class individual and sports analyst with an insight and expert knowledge not only into the NFL, but all sports, that is second to none. Sean’s takes and game perspectives are to the point and he calls them like he sees them with no bias.
“I think it is a great viewing and learning angle for our clients and viewers in the legitimate handicapping marketplace to bring in a nationally recognized mainstream sports analyst with huge credibility and blend his knowledge, with the gambling perspective I provide, to give viewers a very unique angle on various games, in various sports, that is unlike anything in the marketplace.”
The show will be available to viewers weekly on Doc’s Sports Video Page and are released Tuesday, Thursday and Friday by 1 p.m. CST. Shows are approximately 15 minutes long, and George and Salisbury cover all the angles for upcoming matchups during this time.
“I’m grateful to be part of one of the very best companies on the planet,” adds Salisbury. “If you want to win, you watch and listen to Doc’s. Working with Doc’s and Tony George, who is an expert at handicapping games, made my decision easy. I had no skepticism when joining a group that gets it.”
Source: Doc's Sports Service