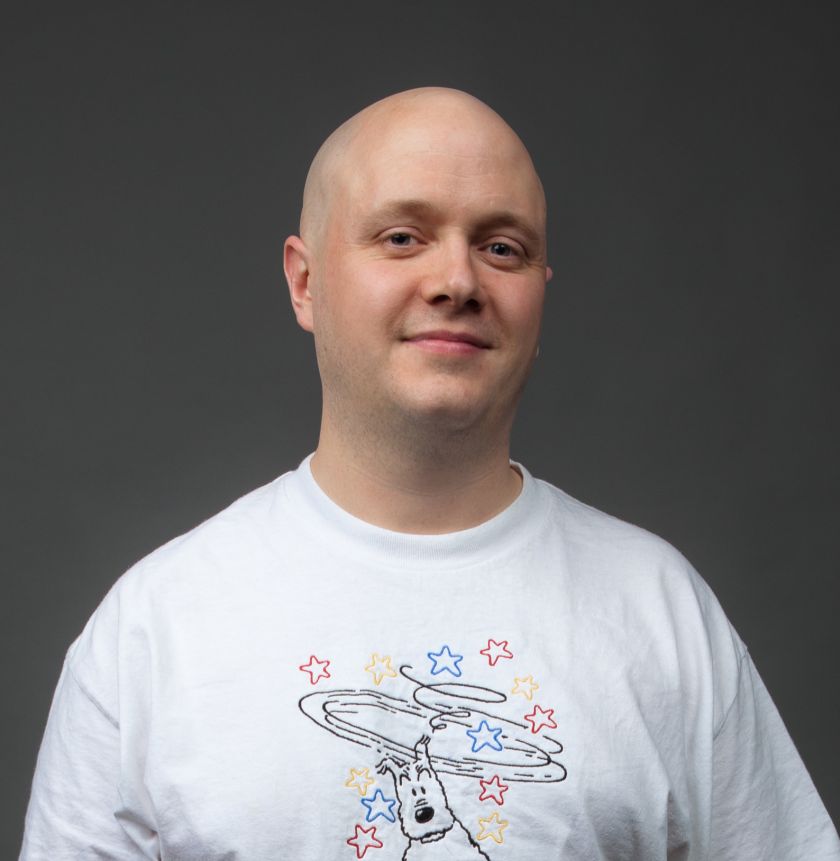 FarBridge, Inc., a leading game development studio, is excited to announce that Richard Rouse III has joined the company as Studio Creative Director. In this newly established role, Richard will spearhead the creation of all-new games and worlds, contributing to FarBridge’s development of new intellectual properties, and lead the studio’s growing team of talented game designers, writers, and artists.
“With our mission to create new worlds for players and fans to get lost in, bringing Richard on now makes perfect sense. We’re excited to work with another industry leader who shares our values at this key stage in the studio and team’s growth,” said Melissa Swanepoel, FarBridge COO.
FarBridge was founded in 2017 by seasoned developers from top game and media companies, with a mission to harness technology to create meaningful connections between people and one-of-a-kind worlds. The studio is currently partnered with Industrial Toys and Electronic Arts working on the Battlefield franchise. Other recent projects include shipping RWBY Grimm Eclipse Definitive Edition on the Nintendo Switch, expanding the popular game Walkabout Mini Golf and launching it on new platforms, and creating the irreverent VR PvP title Jar Wars.
Richard brings over 20 years of game development experience to FarBridge, and is one of the most recognizable names in the world of game and narrative design. Richard’s credits include writing and directing the hit action-horror games The Suffering and The Suffering: The Ties that Bind, working on the State of Decay franchise while at Microsoft Game Studios, and serving as Narrative Director on the Rainbow 6 franchise while at Ubisoft Montréal. Along with working on large AAA titles, Richard has also created his own indie games, including his experimental narrative game The Church in the Darkness.
“I want to make games with a unique identity and a real sense of place, games that make players feel like they’re in a very real world but with dark twists,” said Richard Rouse. “Patrick Curry and I have stayed connected both personally and professionally since we worked at Midway, and as I got to know the team I saw what a uniquely positive and collaborative environment FarBridge was. I thought working with them would be a great opportunity to create some immersive new worlds for players to get lost in.”
Richard is a frequent speaker on game and narrative design at conferences, including curating the annual “Rules of the Game” session at GDC and running the “Brain Dump” keynote series at the Montréal International Game Summit. Richard authored the seminal “Game Design: Theory & Practice,” one of the most popular books on game development, often used in graduate and undergraduate college game design courses.
“Richard has already made tremendous contributions to our partnership with Electronic Arts, and I’m thrilled to have him join FarBridge’s leadership team,” said Patrick Curry, FarBridge’s CEO. “I was a fan of Richard’s games and book even before we met at Midway Games, and getting to work with him on John Woo’s Stranglehold was a career highlight for me. I’m beyond excited about his vision for our original IP games!”
FarBridge is developing new games and intellectual properties for all major game platforms: PC, console, mobile, and VR. The studio continues growing their game development team and capabilities, recruiting talented developers from across the United States. For more information about FarBridge, their team, and their work, visit farbridge.com.
MEDIA CONTACTPam RenteriaCommunity and Social Media ManagerMobile: 915-346-3822Email: press@farbridge.com
Source: FarBridge, Inc.