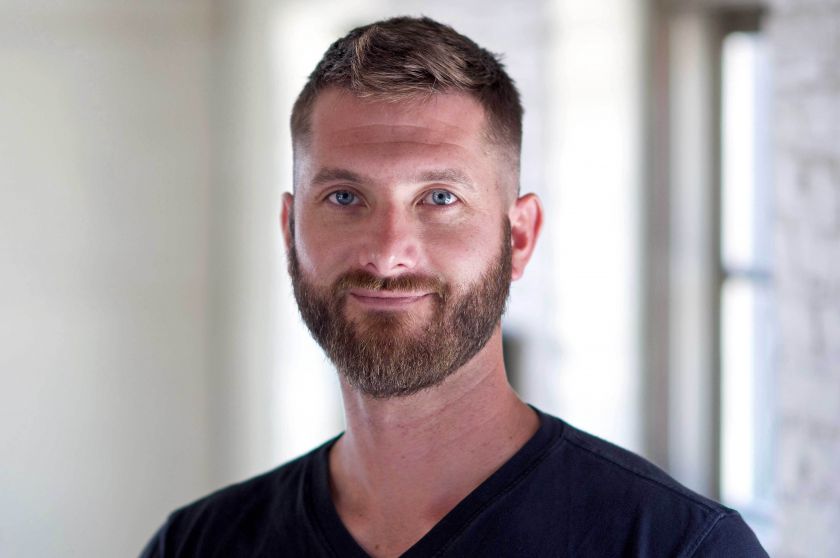 Protenus, a healthcare compliance analytics platform transforming efficiencies through automation and artificial intelligence, today announced that CEO and co-founder Nick Culbertson was named an Entrepreneur Of The Year® 2021 Mid-Atlantic Award winner by Ernst & Young LLP. The Entrepreneur Of The Year Awards program is one of the preeminent competitive awards for entrepreneurs and leaders of high-growth companies.
The award recognizes unstoppable entrepreneurial leaders who excel in talent management; degree of difficulty; financial performance; societal impact and building a values-based company; and originality, innovation and future plans. Nick was selected by an independent panel of judges, and the award was announced during the program’s virtual awards gala on Aug. 3, 2021.
“It is a huge honor to be recognized among this group of intelligent, compassion-driven entrepreneurs,” he said. “I am immensely grateful for my team members and mentors, who at every step of the way have been instrumental in shaping my leadership abilities and the success of Protenus, and I am excited to leverage this success to continue making a positive impact on our community.”
As a Mid-Atlantic award winner, Nick is now eligible for consideration for the Entrepreneur Of The Year 2021 National Awards. Award winners in several national categories, as well as the Entrepreneur Of The Year National Overall Award winner, will be announced in November at the Strategic Growth Forum®, one of the nation’s most prestigious gatherings of high-growth, market-leading companies.
About Protenus
Protenus uses artificial intelligence to reduce risk and save resources for the nation’s leading health systems. Compliance analytics provide healthcare leaders full insight into how health data is being used and alerts privacy, pharmacy and compliance teams to inappropriate activity that puts patients and their data at risk. Learn more at Protenus.com and follow us on Twitter @Protenus.
About Entrepreneur Of The Year®
Entrepreneur Of The Year® is the world’s most prestigious business awards program for unstoppable entrepreneurs. These visionary leaders deliver innovation, growth and prosperity that transform our world. The program engages entrepreneurs with insights and experiences that foster growth. It connects them with their peers to strengthen entrepreneurship around the world. Entrepreneur Of The Year is the first and only truly global awards program of its kind. It celebrates entrepreneurs through regional and national awards programs in more than 145 cities in over 60 countries. National overall winners go on to compete for the EY World Entrepreneur Of The Year™ title. ey.com/us/eoy
Media ContactMonica Giffhorn, VP of Marketingmonica.giffhorn@protenus.com
Source: Protenus