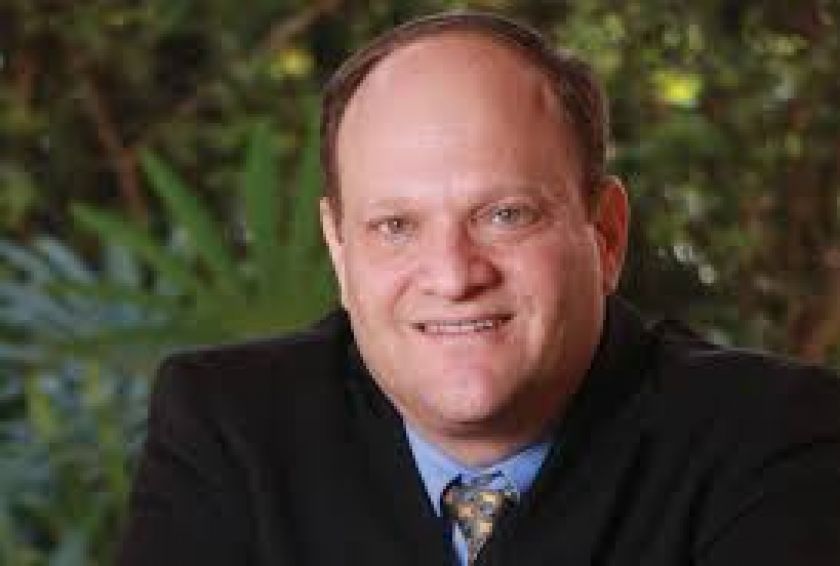 On March 11, 2020, the World Health Organization declared COVID-19 a global pandemic. Just days later, millions of Americans were forced to shelter in place for what they thought would be a few weeks, believing that their temporary sacrifice would stop the spread of the coronavirus.
More than a year later, over half a million people have died from the virus, and untold millions have suffered deepening effects from the isolation, boredom, and devastating economic impact the lockdown has rendered.
The U.S. Census Bureau conducted a survey late in 2020 that revealed that younger adults living alone were especially susceptible to symptoms of anxiety and depression. Those between ages 18 and 29 and 30 to 44 reported higher rates of anxiety and depression. This amplified anxiety and depression increases the risk for suicide, especially among young people. Last year, widely reported studies predicted increases on suicide rates ranging from 1% to 145%, though the evidence is still being analyzed. Prevention must be made a priority while we wait for a clearer picture on the data.
Many in the mental health field have taken notice and taken action. This past December, CEOs from 14 of the leading mental health advocacy organizations and associations formed a coalition pledging to work with key government officials to address the nation’s escalating mental health crisis.
For people recovering from substance use disorder (SUD), the pandemic boosted the risk of relapse and symptom exacerbation due to the added stressors of increased isolation and reduced service access, including shuttered in-person meetings.
In response, mutual self-help groups and recovery community organizations turned to online recovery support meetings. The pivot has essentially created a new network in the recovery community, connecting addicts and alcoholics across the world. A person seeking recovery in Washington, D.C. can simply log on to a meeting based anywhere around the globe, from Los Angeles and New York to London, Sydney, or Istanbul.
Long-term studies of the online recovery support community have not been conducted yet. However, online recovery support meetings may help mitigate a key public health problem during the ongoing pandemic.
The CDC has also acknowledged the stressful effects of the pandemic on mental health, issuing guidelines to help cope with the stress and anxiety caused by social isolation, economic insecurity, and health fears.
________________________________________________________________
A leader in the fields of dual diagnosis and chemical dependency, Ben Brafman trains others to become certified professionals in the field of addiction through his Academy for Addiction Professionals. His new book, which is slated to launch this year, will serve as a guide to become a professional in behavioral health.
Ben speaks at conferences, universities and colleges across the nation, discussing trends and issues affecting the mental health and substance abuse treatment community. Ben’s programs have been featured in national publications, including Addiction Professional, NBC, ABC, and FOX national news.
You can find Brafman online at www.benbrafman.com and reach him for consulting work at (954) 609-6222/ bbarak1156@gmail.com
If you are in crisis, get immediate help:
SAMHSA’S National Helpline (Substance Abuse and Mental Health Services Administration): 1-800-662-HELP (4357)
Source: BenBrafman.com