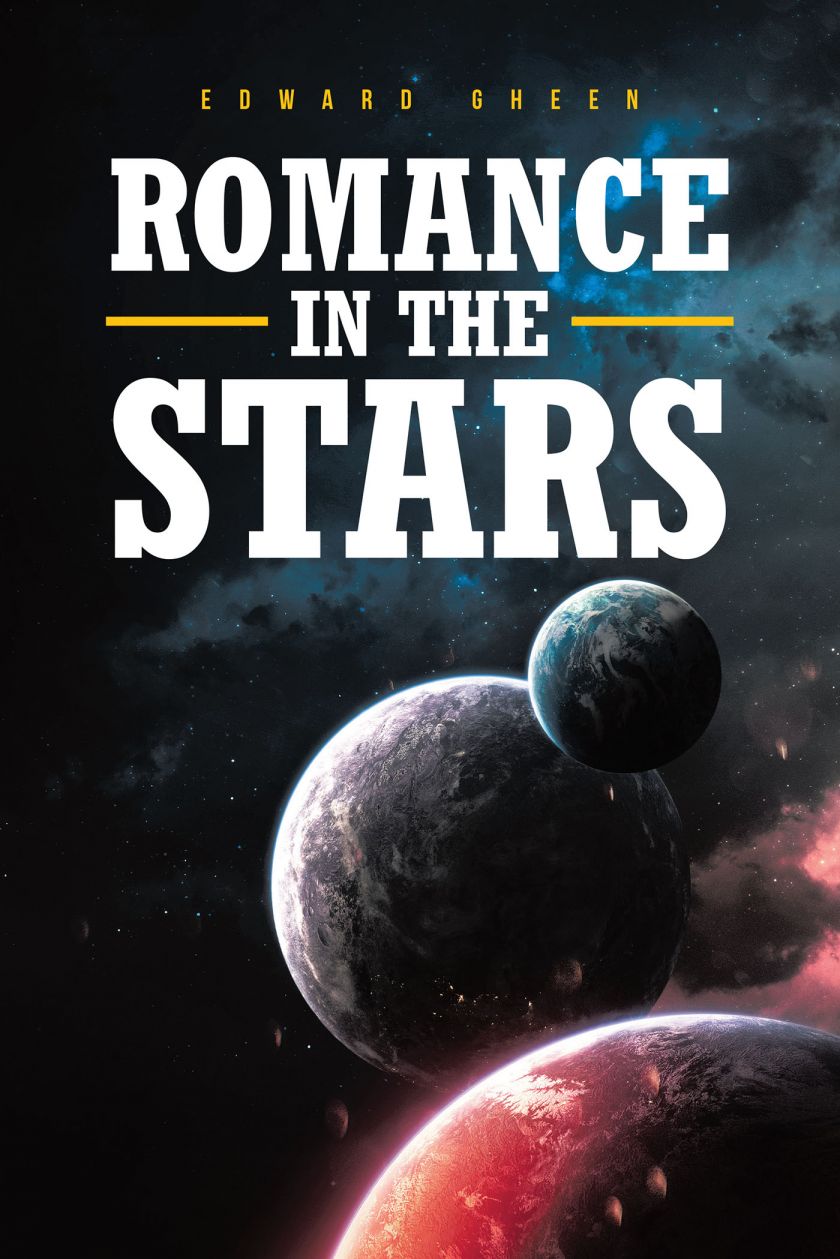 Edward Gheen, a writer who joined the US Navy for four years before attending the University of Idaho and earning his degree as a wildlife biologist, has completed his most recent book “Romance in the Stars”: an engrossing novel that is purposely written to investigate the possibility of life on other planets, and more importantly, the existence of human life.
Edward writes, “Edward Gheen’s ‘Romance in the Stars’ centers around Central Idaho, where an alien astronaut visiting Earth has mechanical problems and has to land. He eventually is helped by a cowgirl who is living in a remote cabin in the woods. This occurrence leads to many different and unique interstellar relationships forged between individuals and planets.”
Published by Fulton Books, Gheen’s book is a great fiction that proves it’s not beyond human reasoning that within the millions of galaxies existing, life is possible.
Readers who wish to experience this wondrous work can purchase “Romance in the Stars” at bookstores everywhere, or online at the Apple iTunes Store, Amazon, Google Play or Barnes & Noble.
Please direct all media inquiries to Gregory Reeves via email at gregory@fultonbooks.com or via telephone at 877-210-0816.
Source: Fulton Books