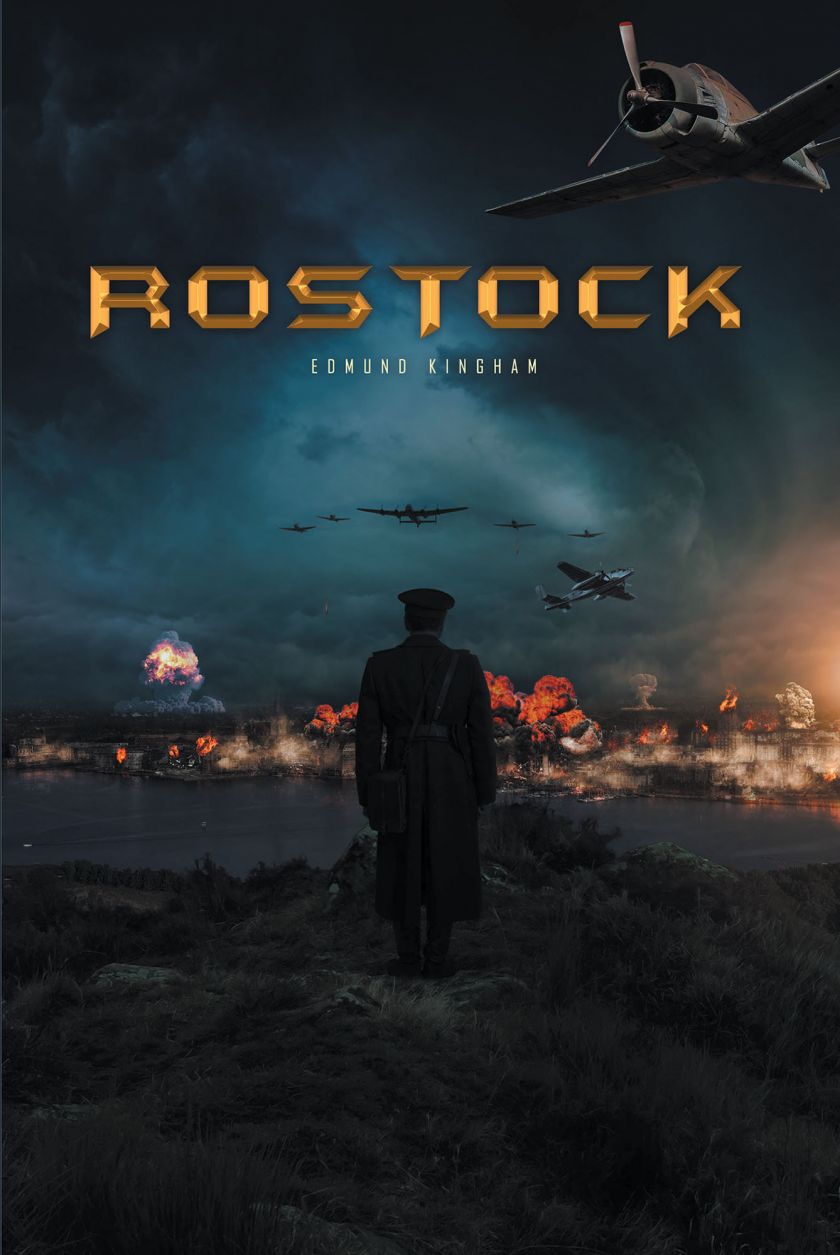 Edmund Kingham, a writer who worked in heavy construction for over three decades, has completed his new book, “Rostock”: a warrior’s enthralling adventure as he attempts to stand against the enemies and save Germany’s war machine throughout the chaos and destruction.
Edmund writes, “Rostock, the last remaining industrial city left in Germany, is now under siege as the Allies and the rapidly advancing Soviet Red Army move in for the kill. The last stronghold of Germany’s war machine is facing total destruction as both British and Russian forces race to capture the city. Its strategic position on the northern coast of Germany’s mainland allows access to the Baltic Sea, which in turn, if captured, will give complete control and dominance of the region, but unknown to the advancing Armies at this time is a lone wolf pilot who is determined to stop them. He is a highly trained and skilled warrior in aerial combat and is sworn to never surrender to the enemy closing in all around him.
Unable to locate his position, he is able to freely attack enemy positions and cause untold damage and chaos to any air raids on defenseless German citizens as they flee for their lives. Against his better judgment, he leaves the safety of his mountain hideout and ventures deeper into the countryside to the east to determine what his fate will be. He soon learns of the horrors being committed against his people and is shocked by what he witnesses.
After returning to base, he begins to formulate a plan so secretive that only ‘German high command’ is aware of its existence, but in a strange turn of events and hell-bent on revenge, he becomes blinded by the sinister plot that Berlin wants executed against Stalin and the Russian people—a scheme so diabolical that only the wicked can comprehend!”
Published by Covenant Books of Murrells Inlet, South Carolina, Edmund Kingham’s engrossing read about a fast-paced war story will interest readers, young and old, with a complex plot filled with challenges, battles, and fights for salvation.
Readers can purchase “Rostock” at bookstores everywhere, or online at the Apple iTunes Store, Amazon, or Barnes & Noble.
Covenant books is an international Christian owned and operated publishing house based in Murrells Inlet, South Carolina. Covenant Books specializes in all genres of work which appeal to the Christian market. For additional information or media inquiries, contact Covenant Books at 843-507-8373.
Source: Covenant Books